On Wednesday, February 16, 2022 at 1:00 PM EST, Lion and Unicorn Auction House (200 Oakwood Blvd, Hollywood, FL 33020) will be proudly presenting an art auction of over 200 lots from the archives of The Bass, Miami Beach’s contemporary art museum.

A portion of the proceeds will benefit the museum’s John and Johanna Bass Acquisitions Fund, allowing The Bass to acquire new artworks, conserve works from the permanent collection, and create further avenues for future artists to present their works to a wider audience. 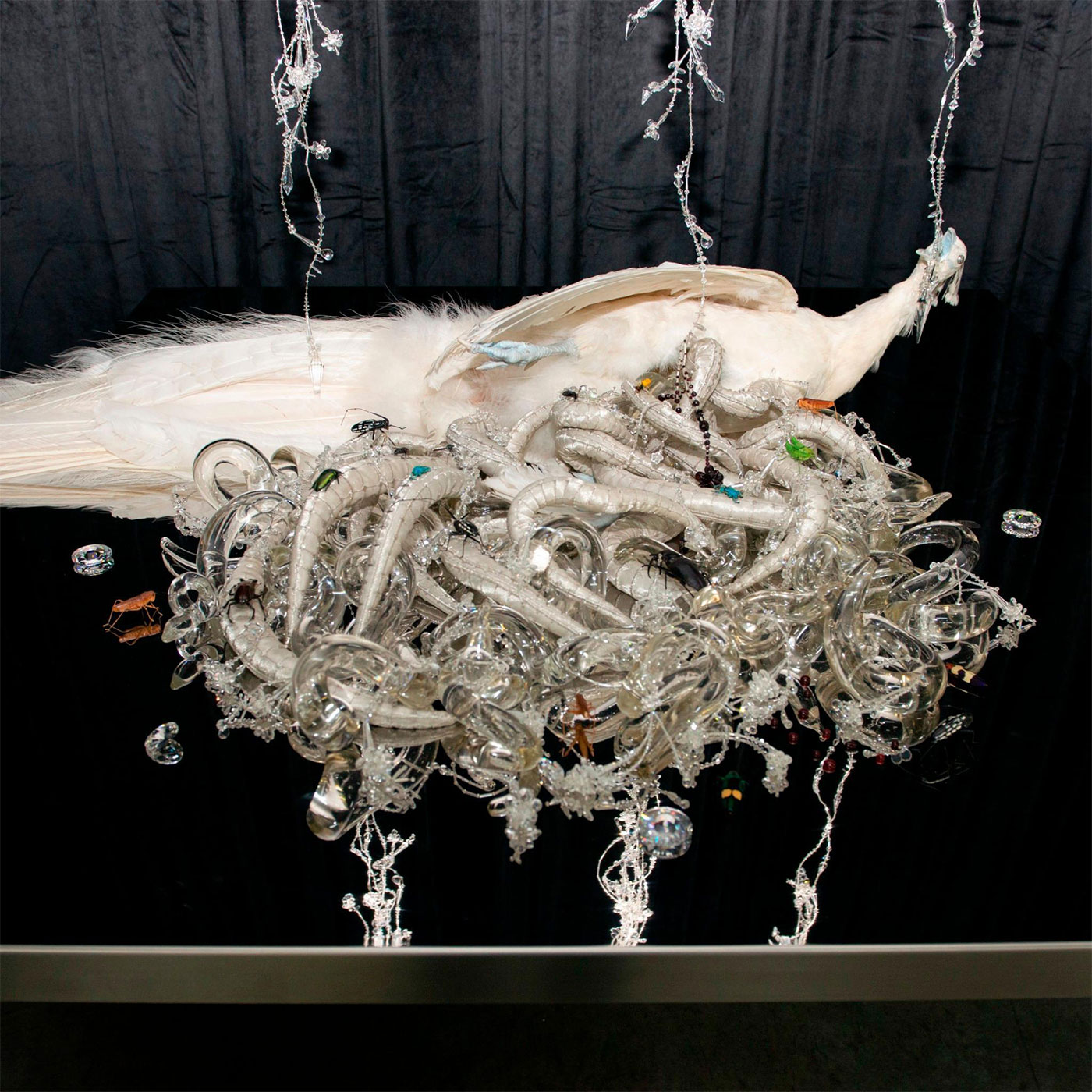 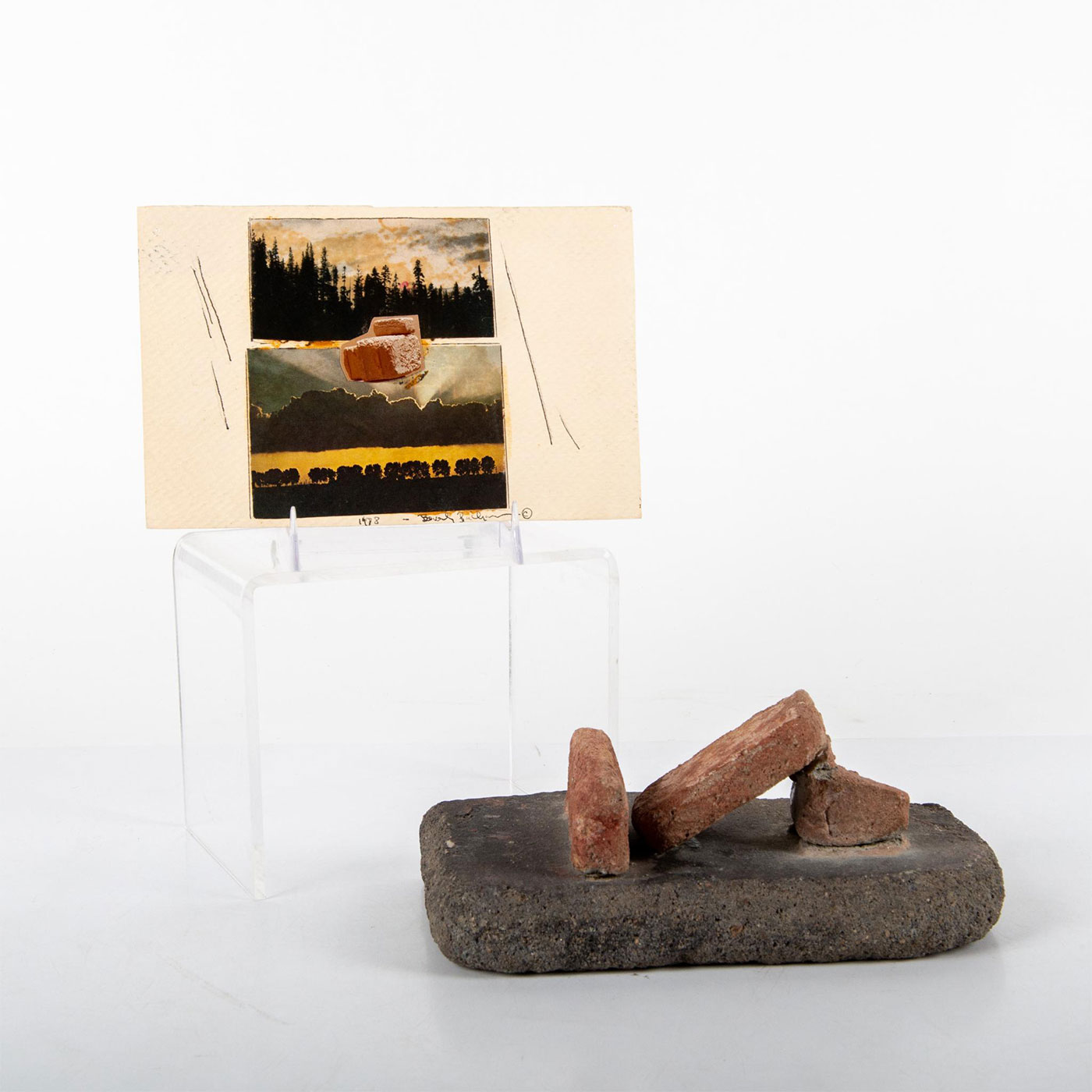 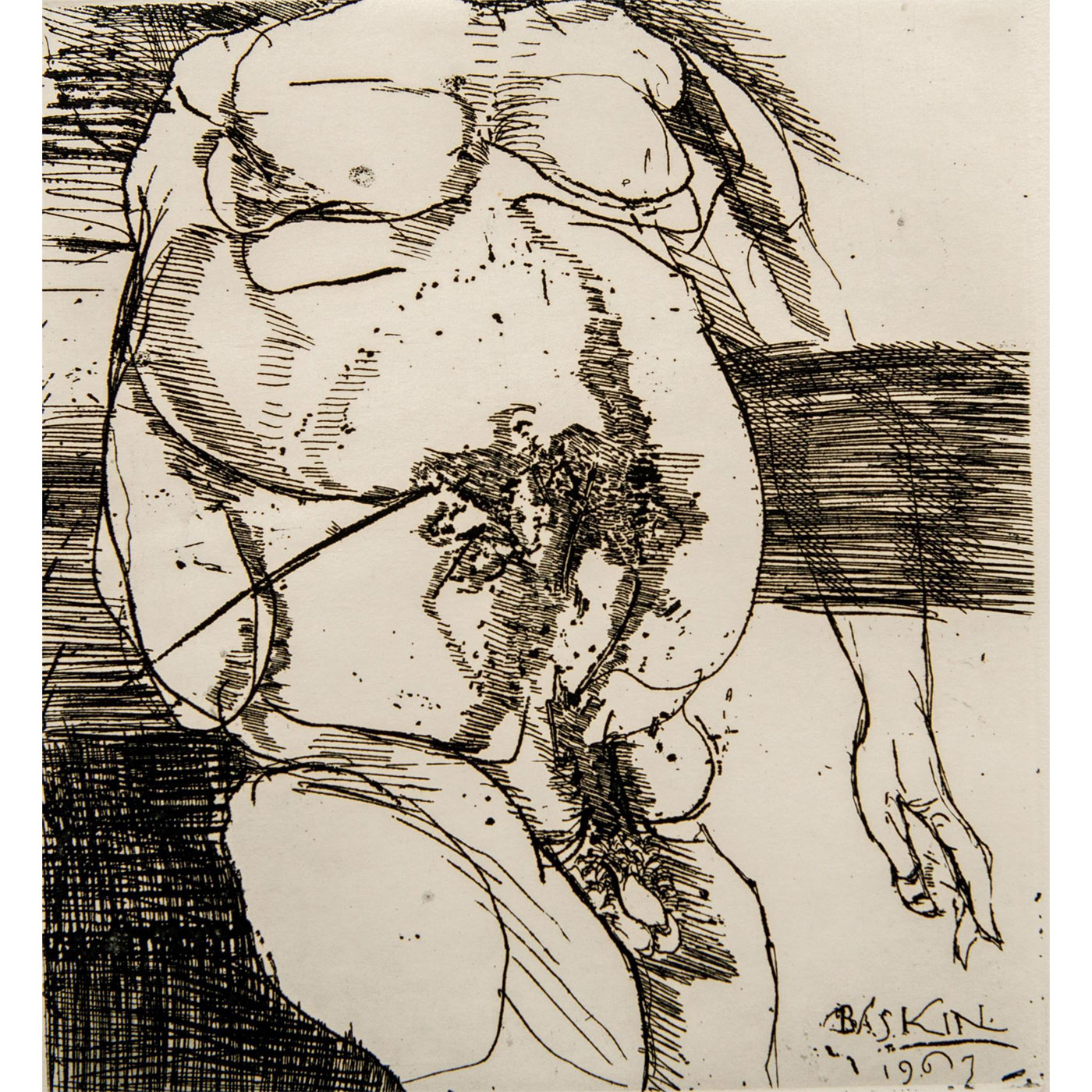 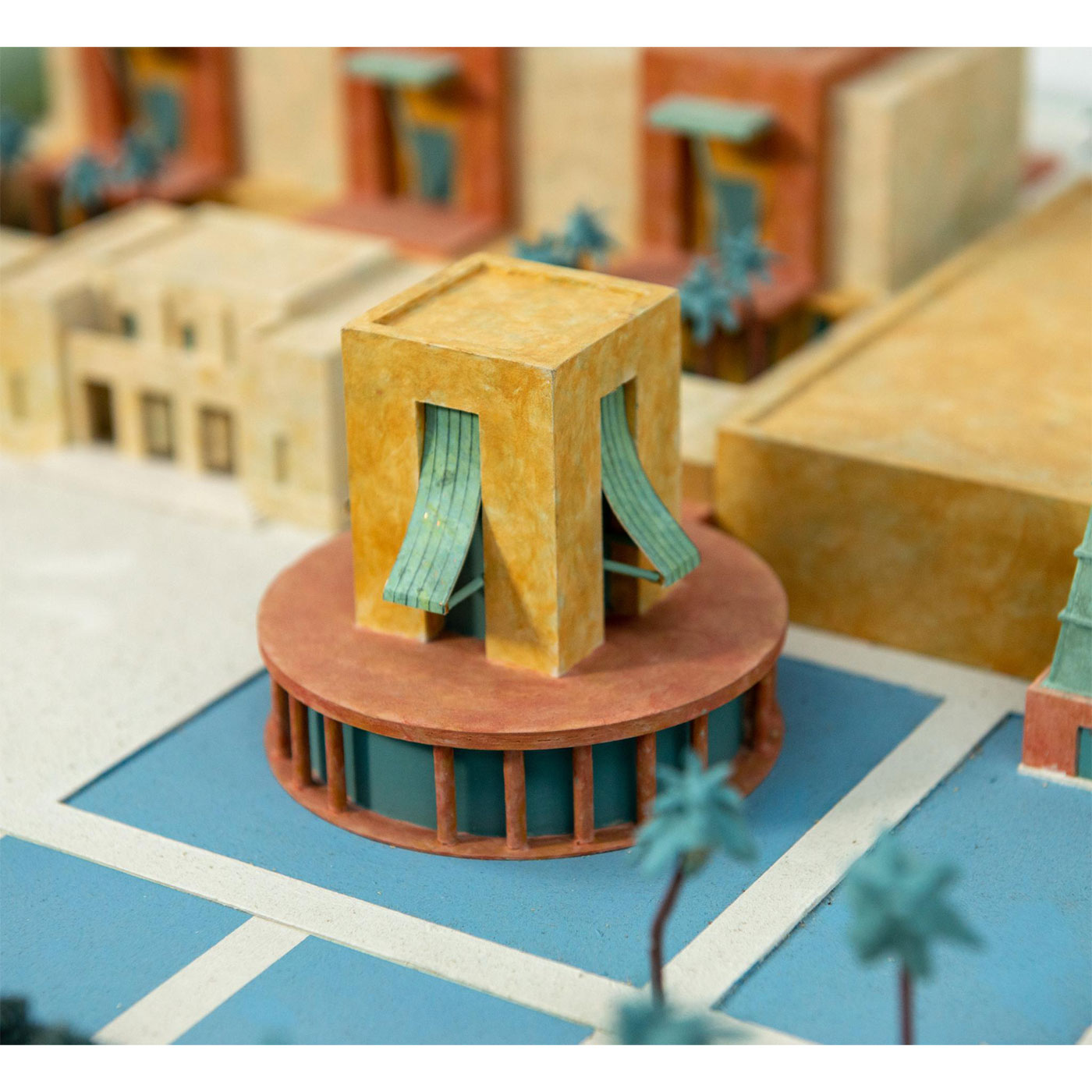 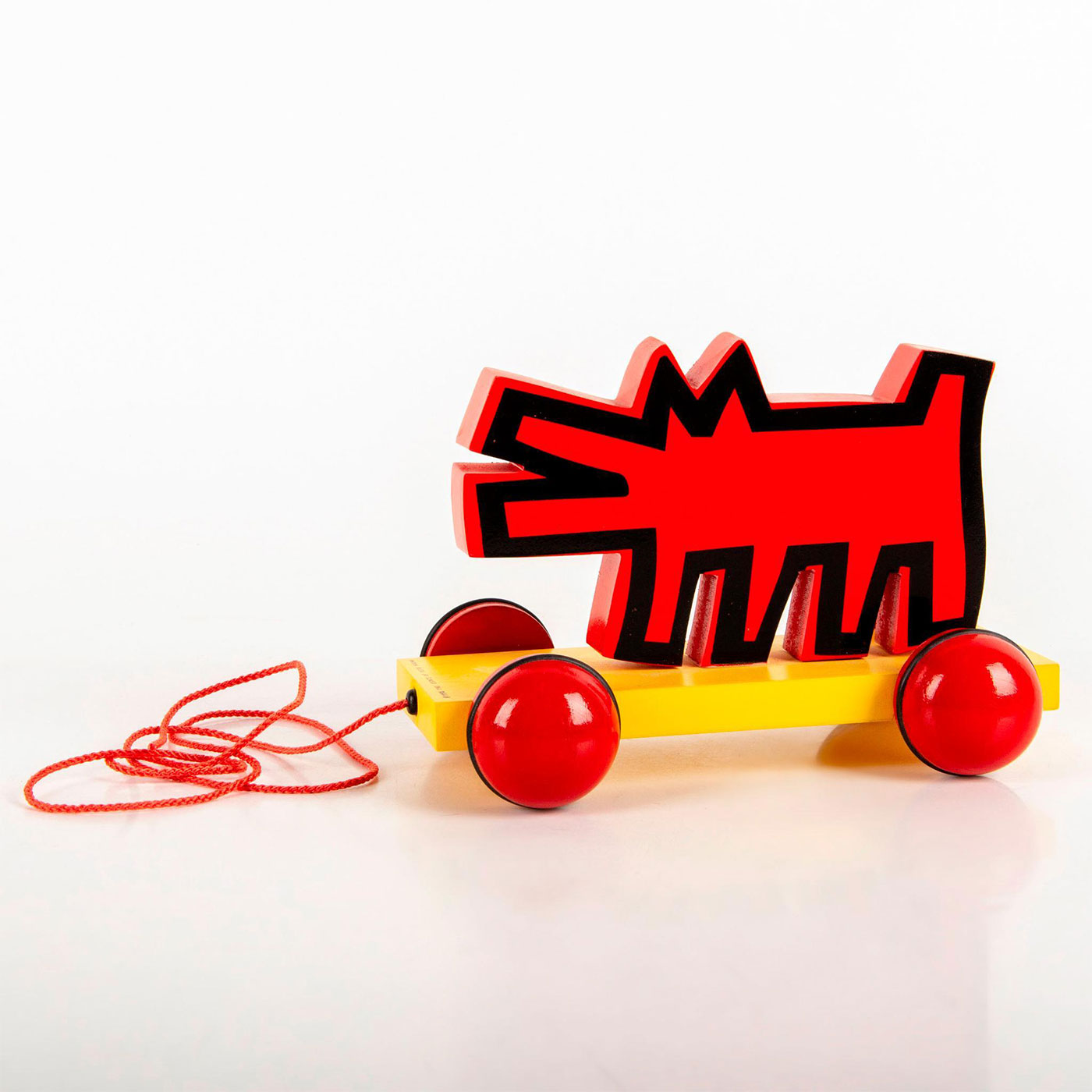 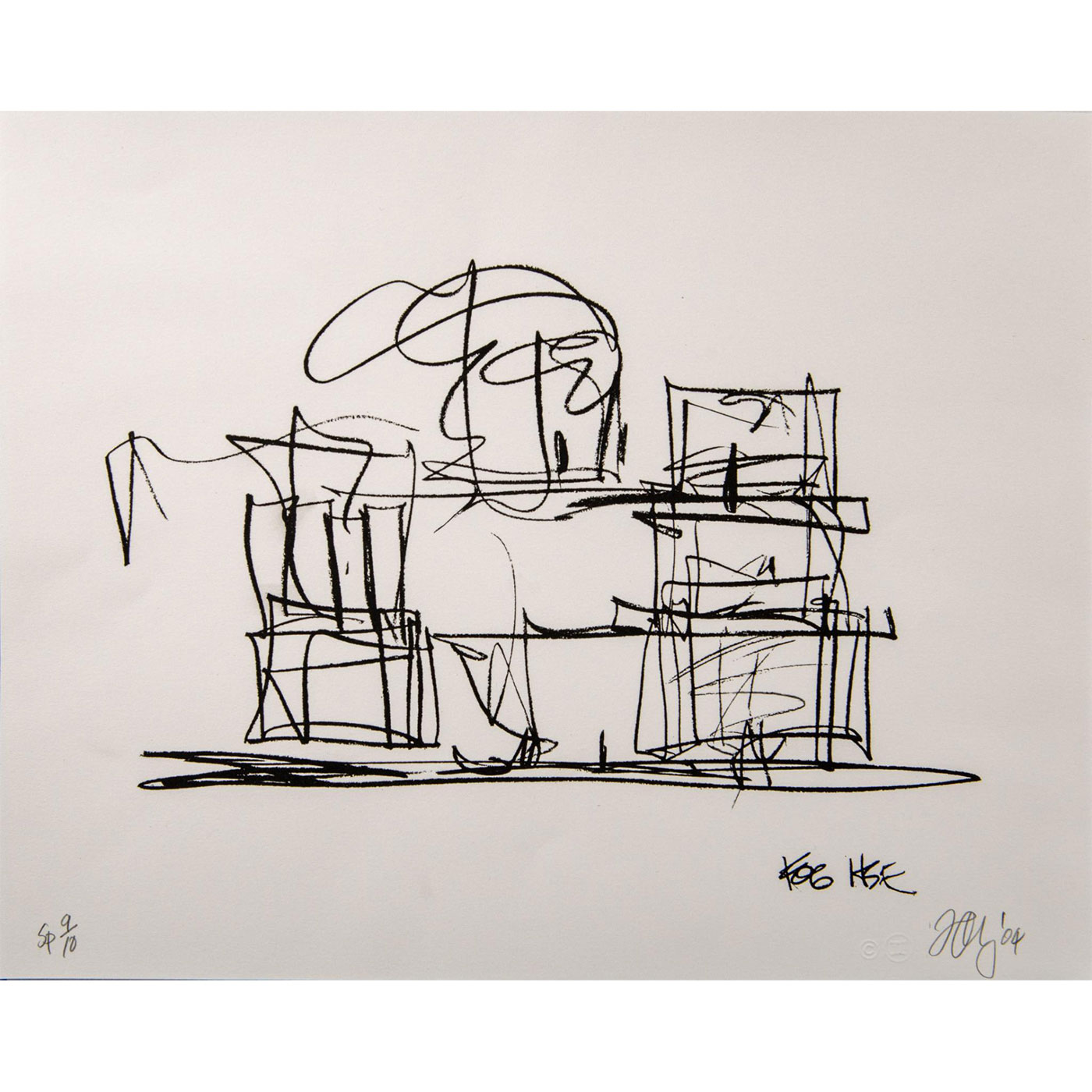 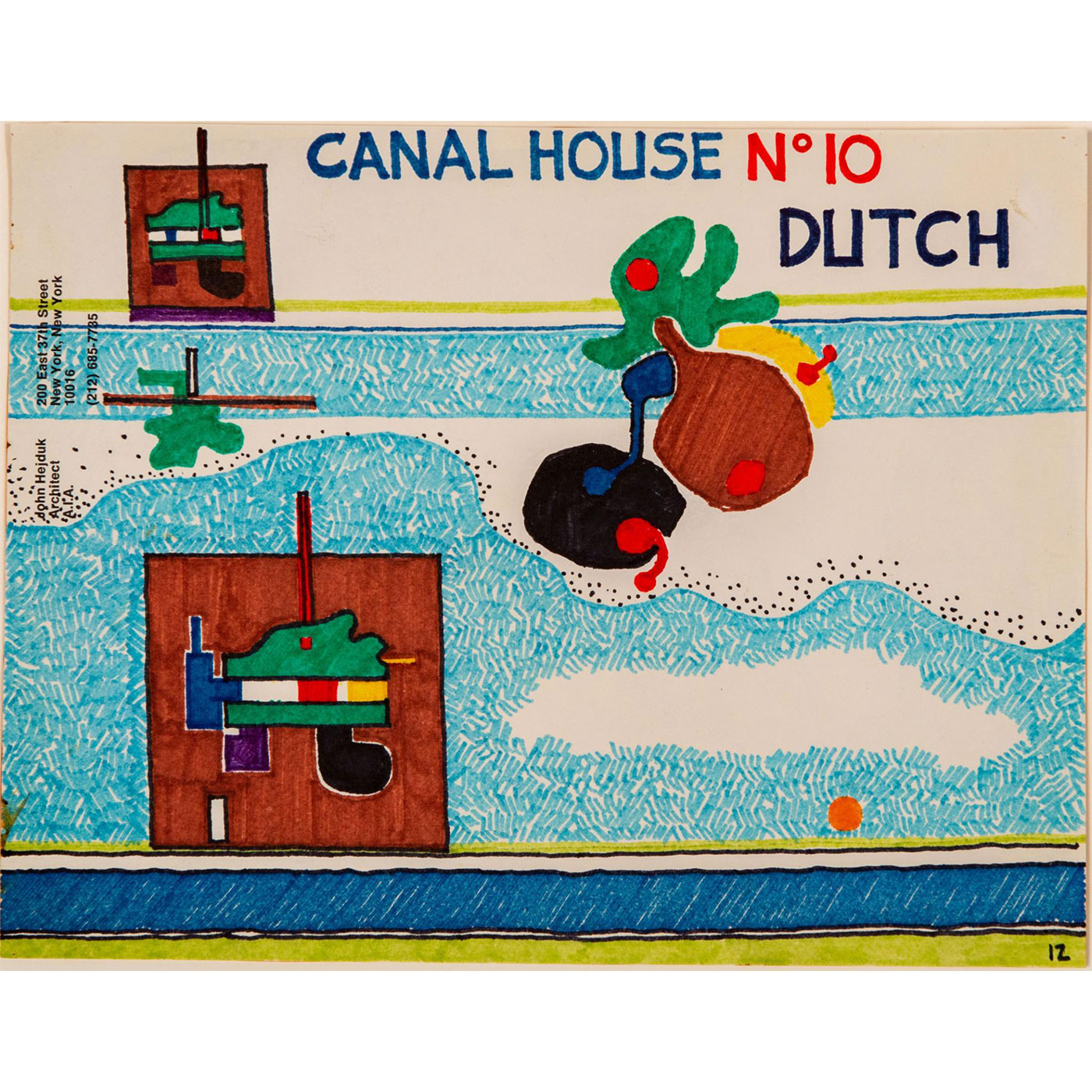 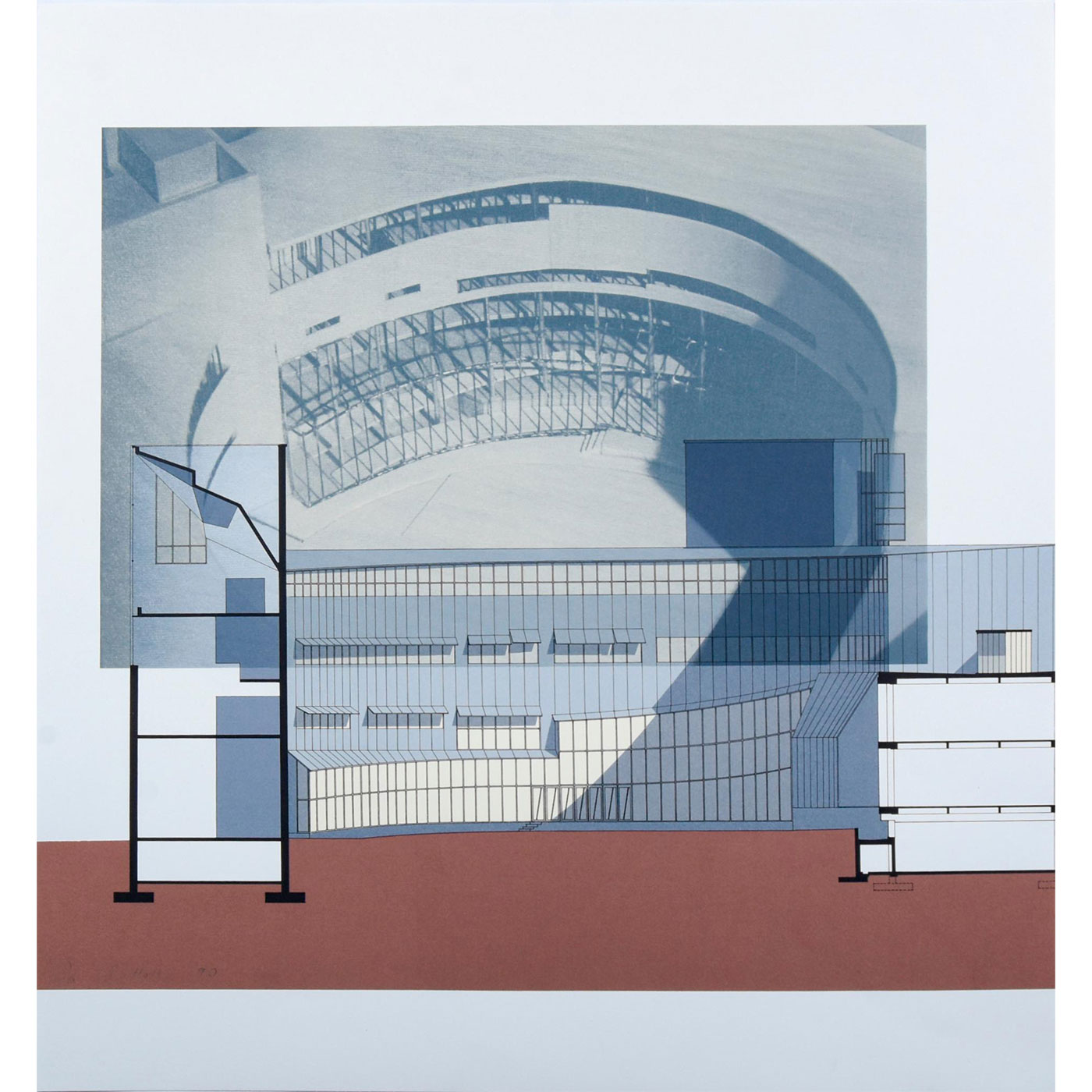 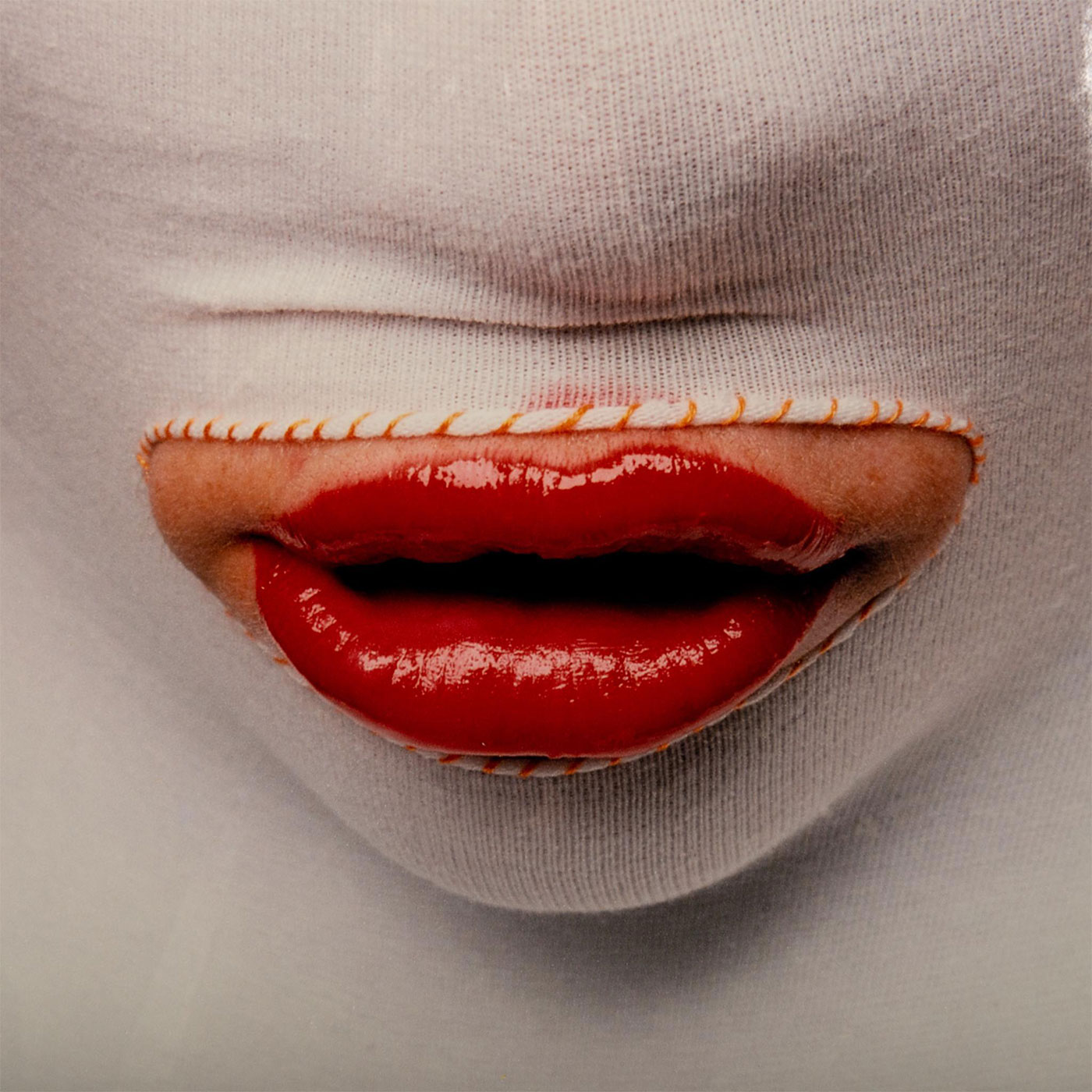 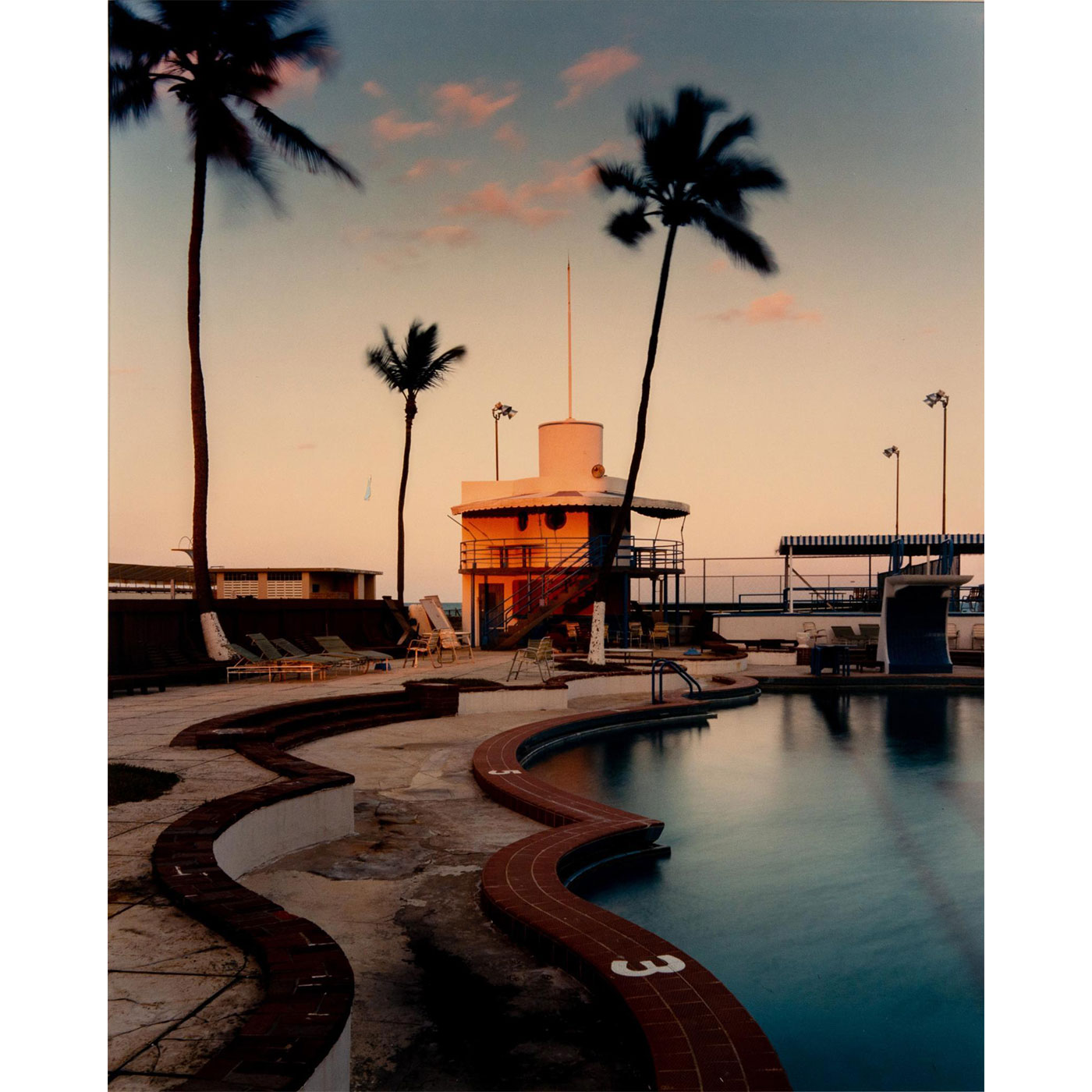 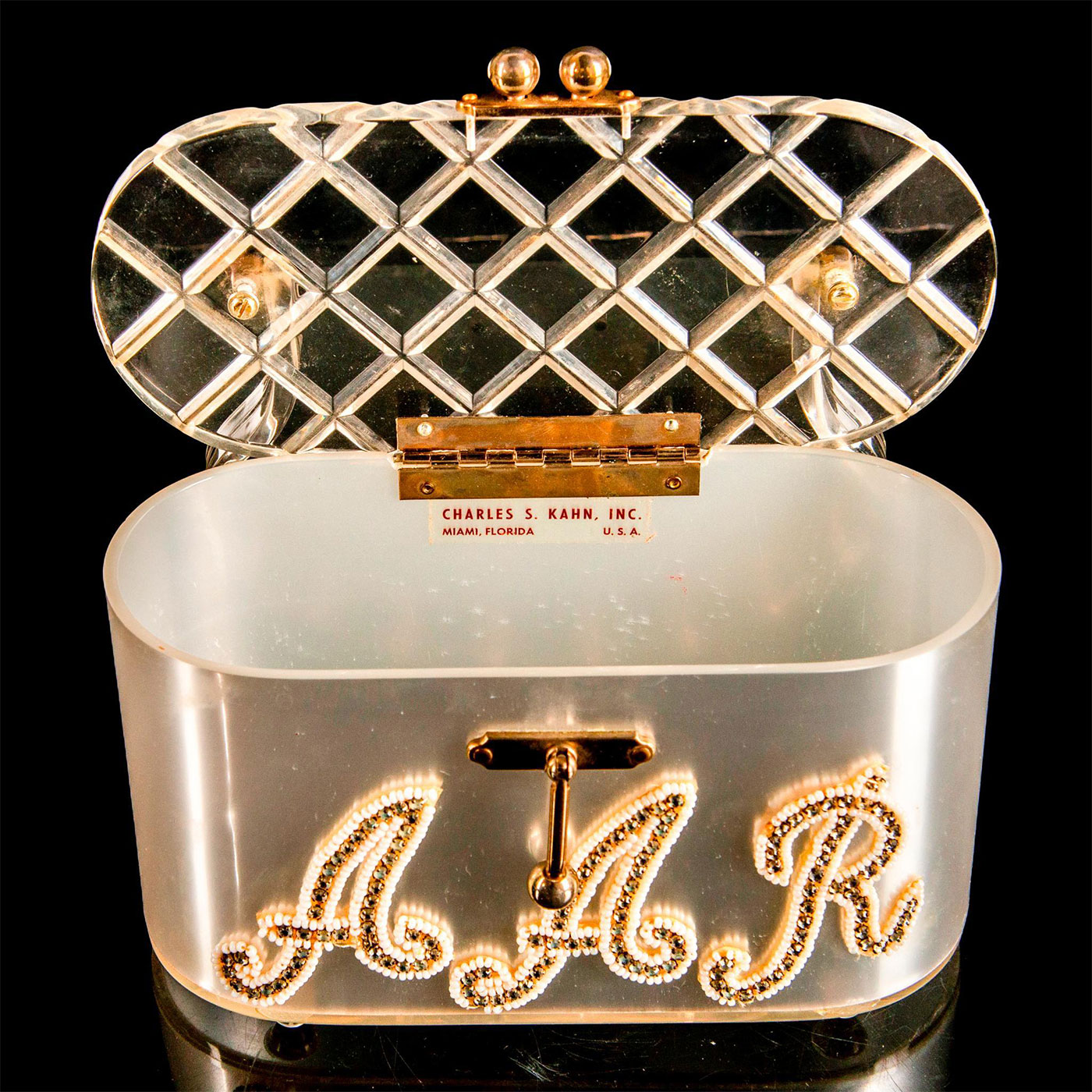 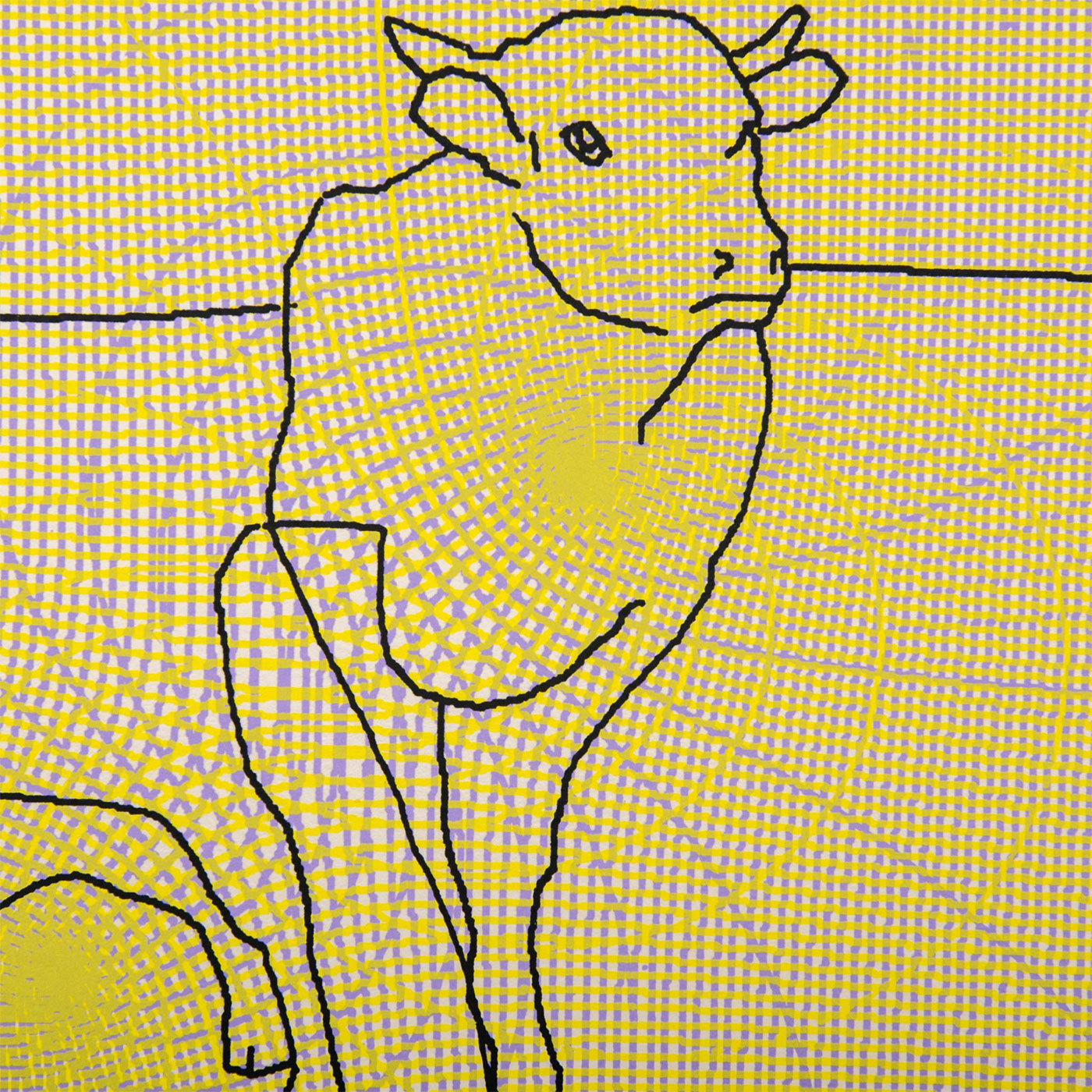 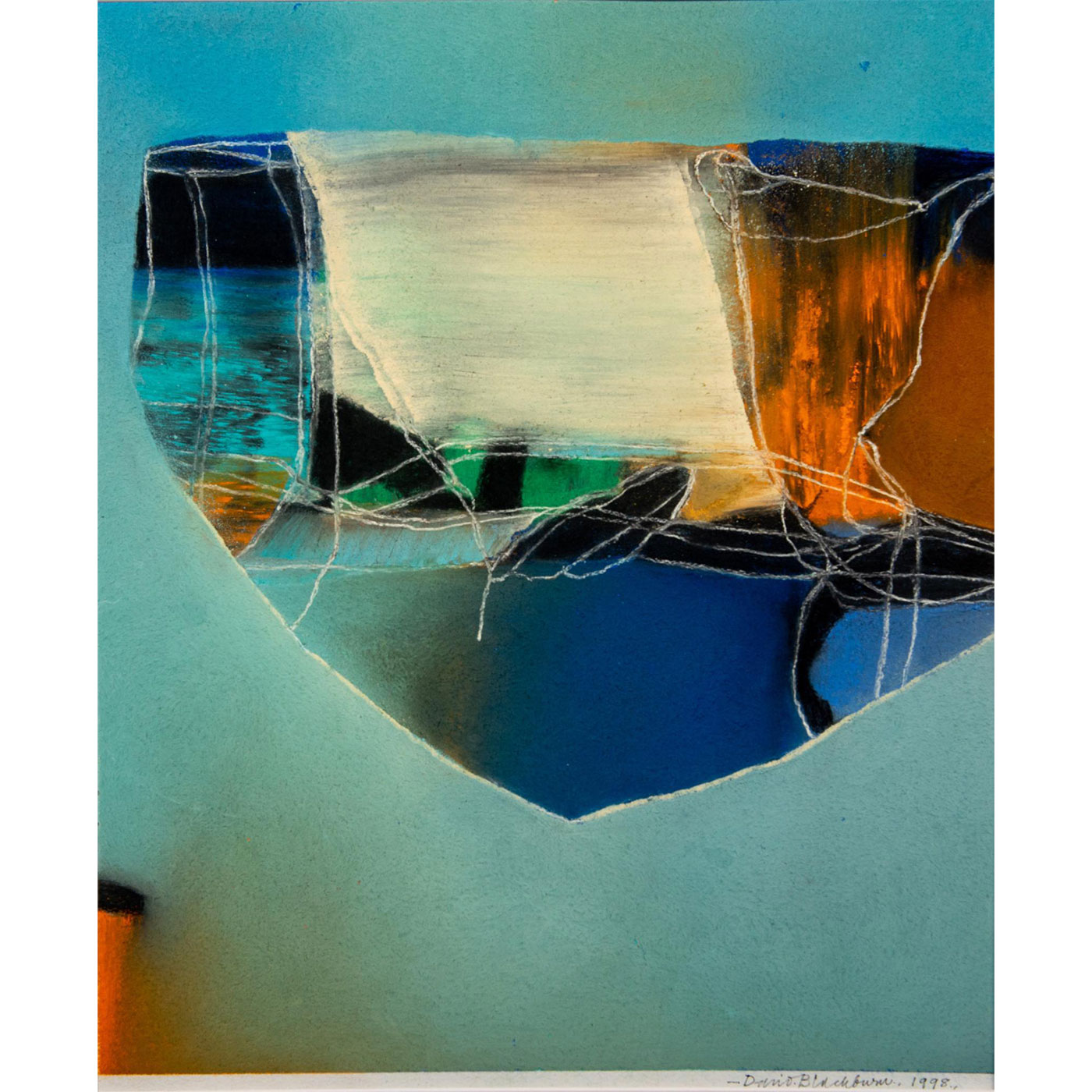 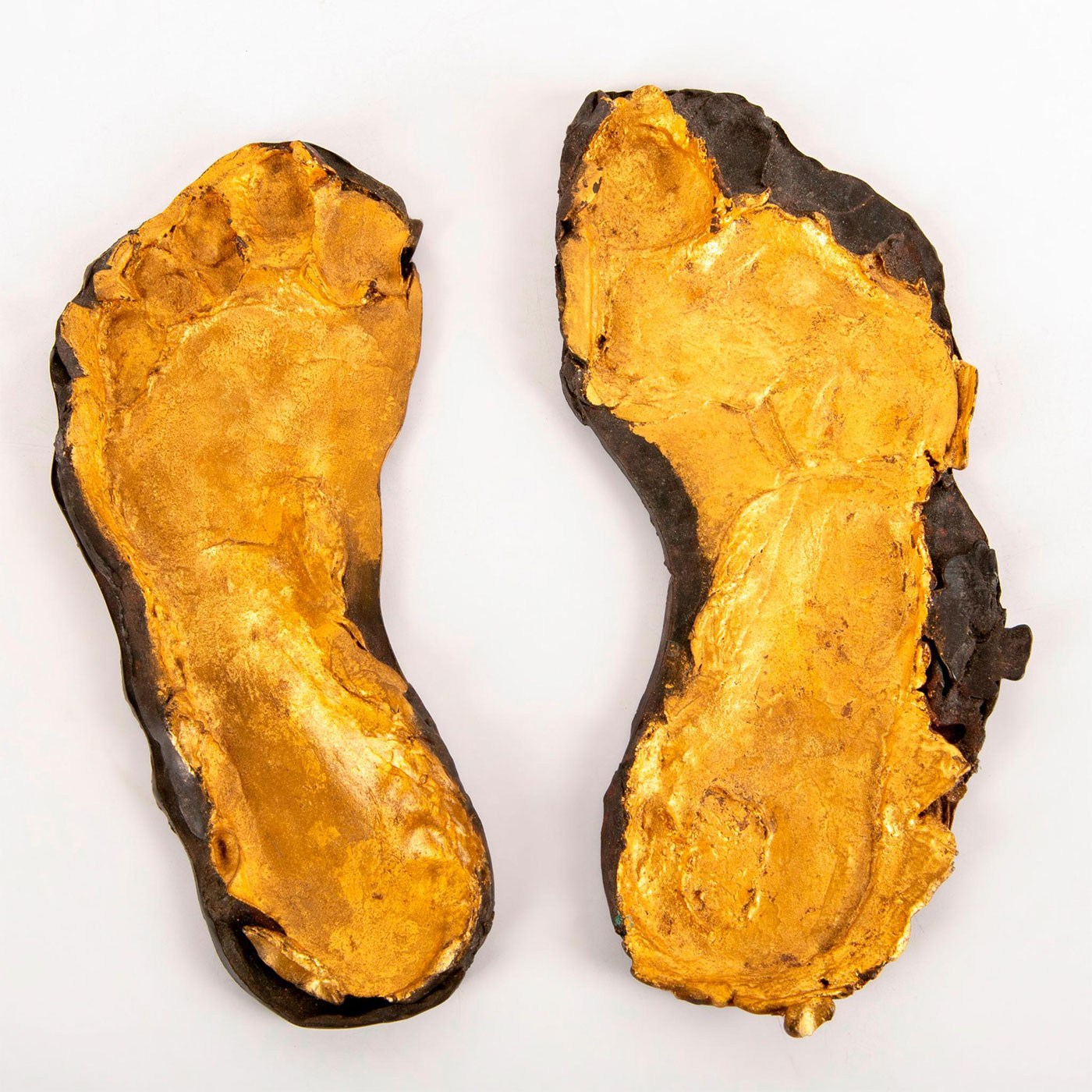 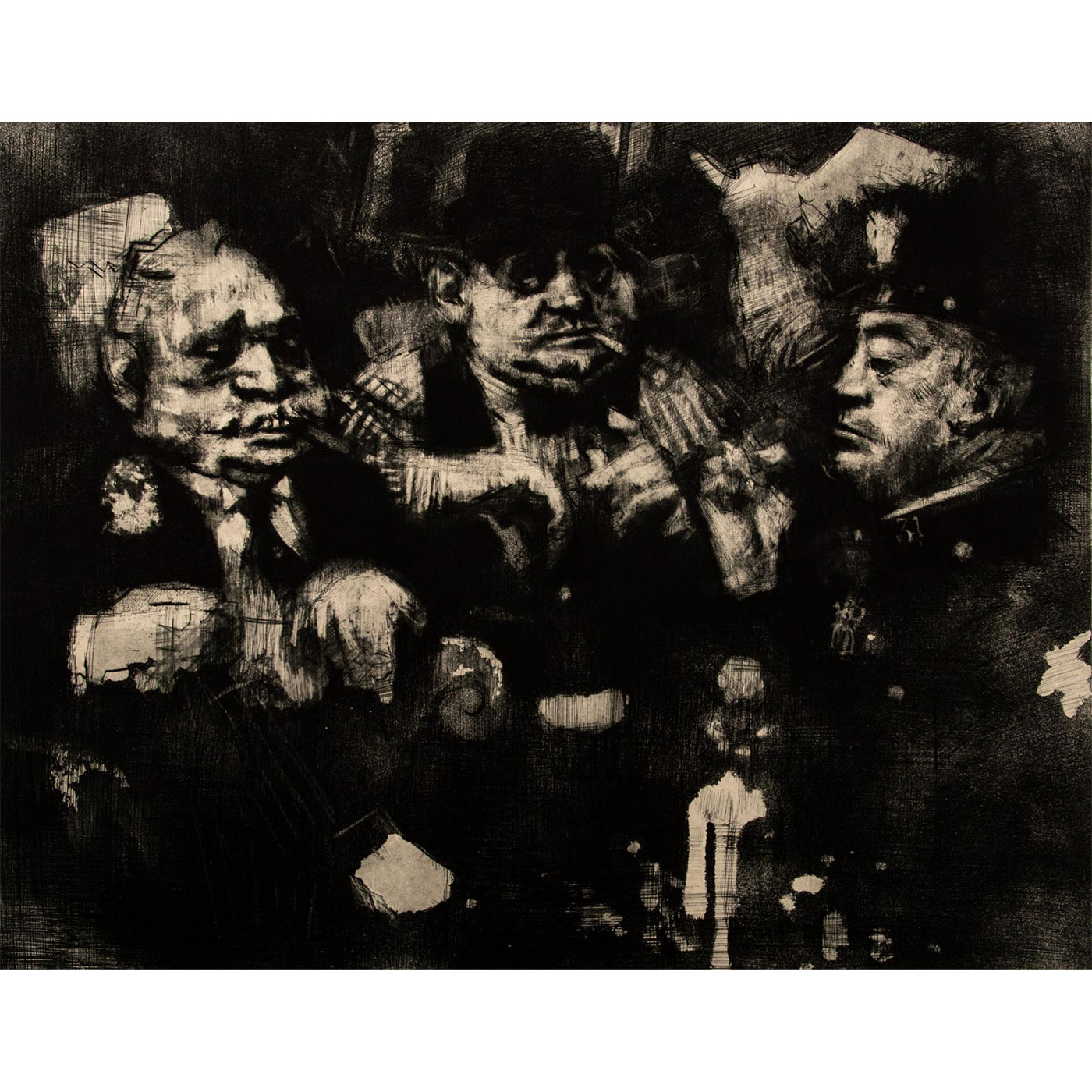 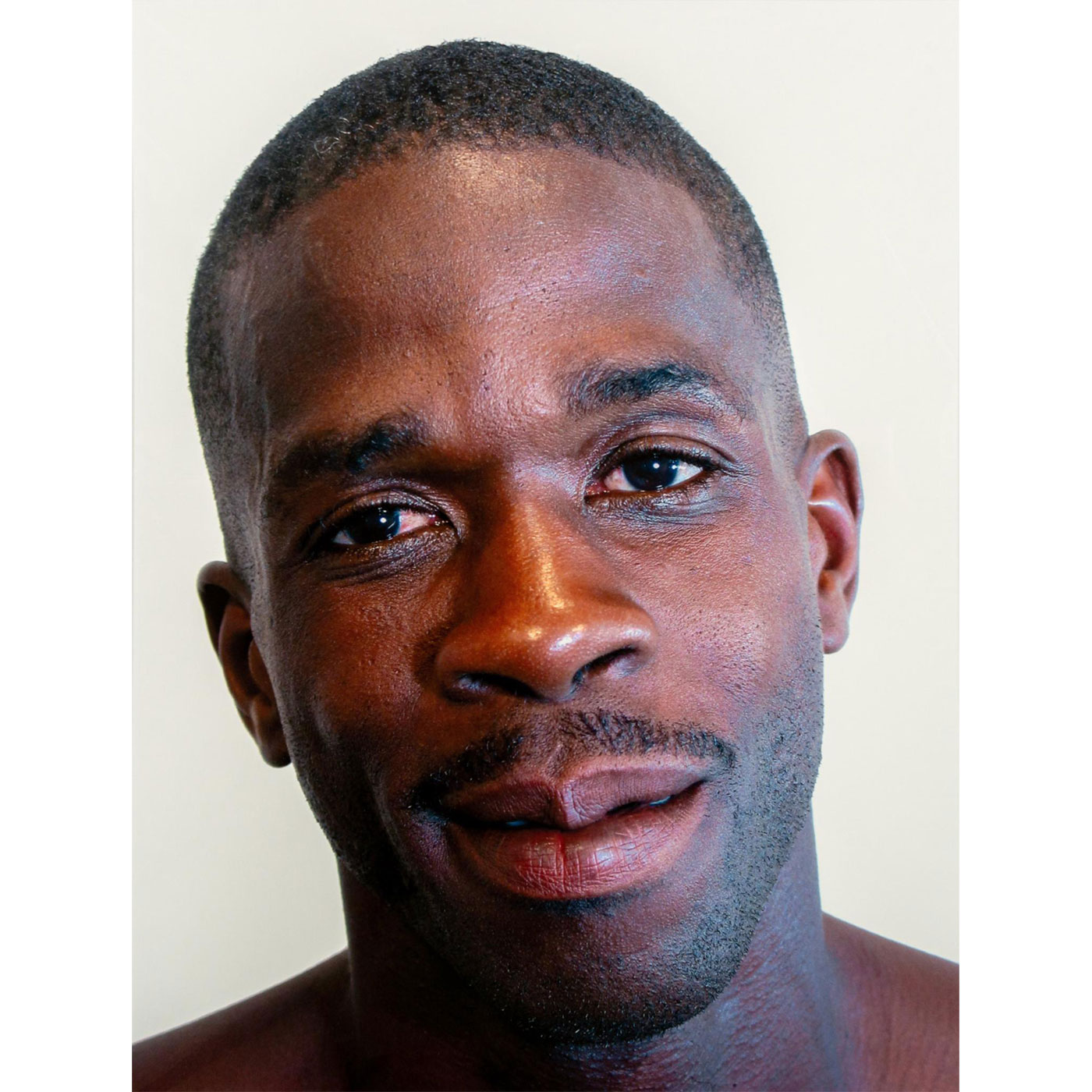 Features a taxidermy tableau of an albino peacock on a stainless steel table surrounded by Swarovski crystals.
This luxurious one of a kind mixed media work by Angelo Filomeno combines the beautiful and macabre: Hand-blown glass structures, stuffed silk shantung, insects, loose and (3) elaborate hanging Swarovski crystals and Quartz all creating a tableau emphasizing a sense of morbidity and fantasy.
Dimensions: 29.5in x 56in x 56in (74.93 x 142.24 x 142.24cm).

A portion of the proceeds will benefit the museum’s John and Johanna Bass Acquisitions Fund, allowing The Bass to acquire new artworks, conserve works from the permanent collection, and create further avenues for future artists to present their works to a wider audience.

For over 30 years, Lion and Unicorn have been working with Collectors, Museums, and Estates in marketing and selling art, antiques, and collectibles.

About the bass museum

Original founder John Bass (1891 – 1978) was a Jewish immigrant from Austria who resided in Miami Beach, Florida. While Bass mainly served as President of the Fajardo Sugar Company of Puerto Rico, he was also an established collector of fine art and artifacts. In 1963, John Bass and wife Johanna Bass bequeathed over 500 works to the City of Miami Beach, under strict agreement that a museum would remain open to the public. Thus, the Bass Museum of Art officially opened on April 7, 1964.

Since its inception nearly 60 years ago, The Bass has remained Miami Beach’s premier contemporary art museum and a household name in the South Florida art community. Alongside a series of international contemporary exhibitions stands The Bass’ founding collection, including European paintings and sculptures, antique textiles and artifacts, North American photographs and drawings, and modern architecture and design exhibits that reflect the vibrant history of Miami Beach.

In September 2016, The Bass launched a decade-long initiative to expand the museum’s collection of international contemporary art to bring further attention to modern artists.

In 2017, The Bass opened their Creativity Center, becoming the largest art museum education facility in Miami-Dade County, offering a curriculum of multigenerational programs.

The Bass Museum remains a highly regarded and respected attraction in South Florida, providing a gateway into the world of contemporary art and a view into the rich culture of Miami Beach.

Learn more about The Bass and its current exhibits here