The collector, historian and preservationist Ramona (“Mona”) Brown spent a lifetime safeguarding cultural artifacts and works of art. Her personal passion for collecting is reflected in the numerous rare and unusual pieces she left at her passing in March 2019. 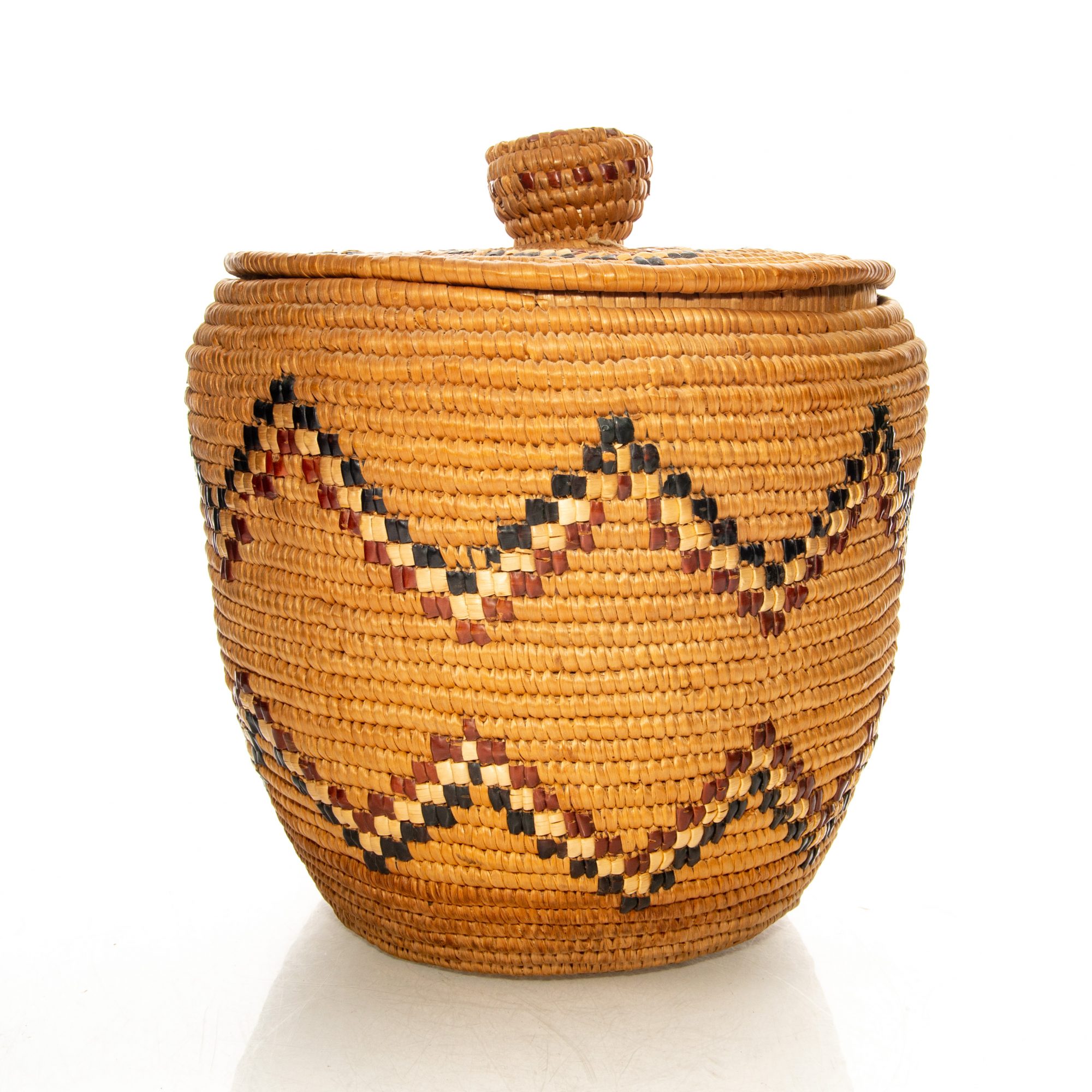 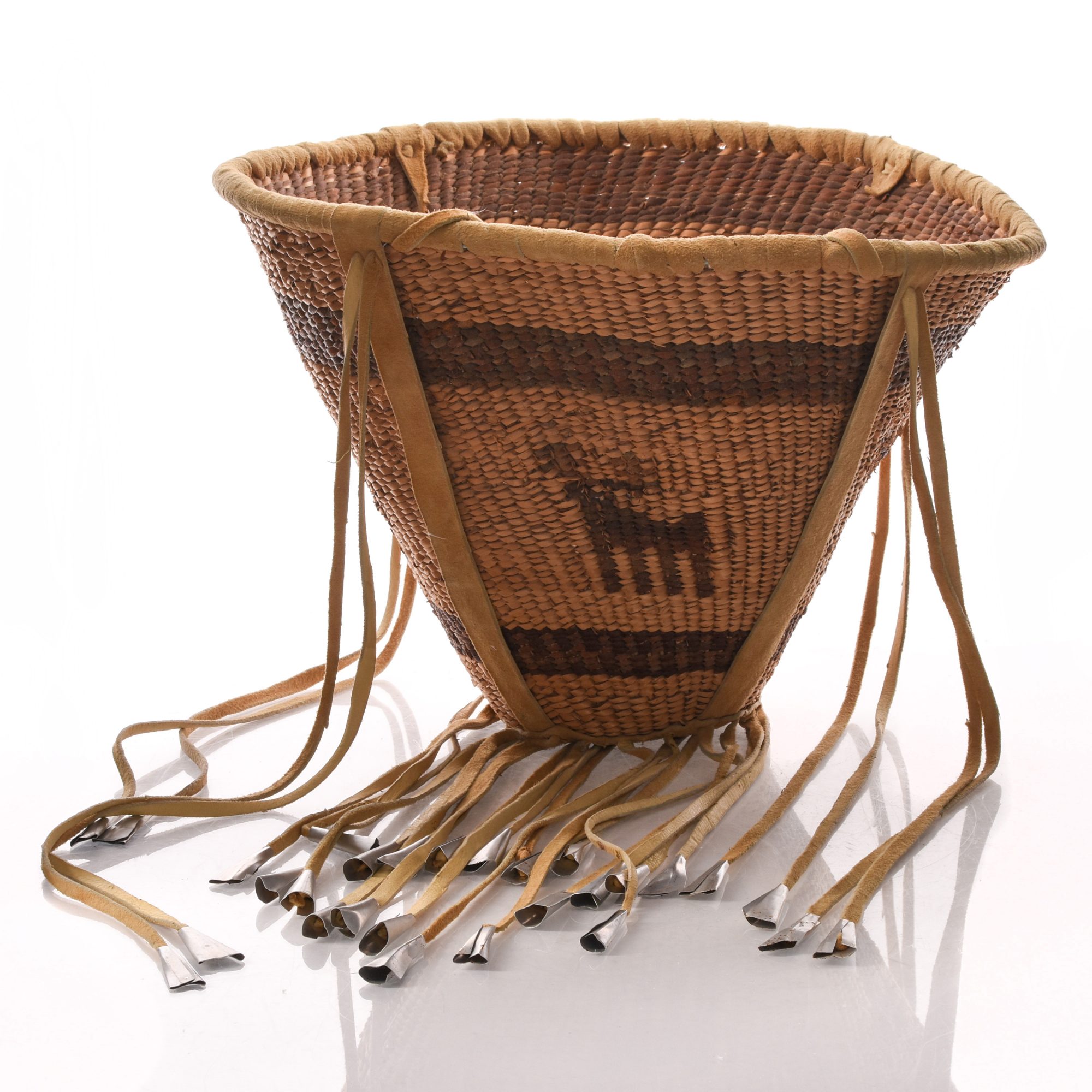 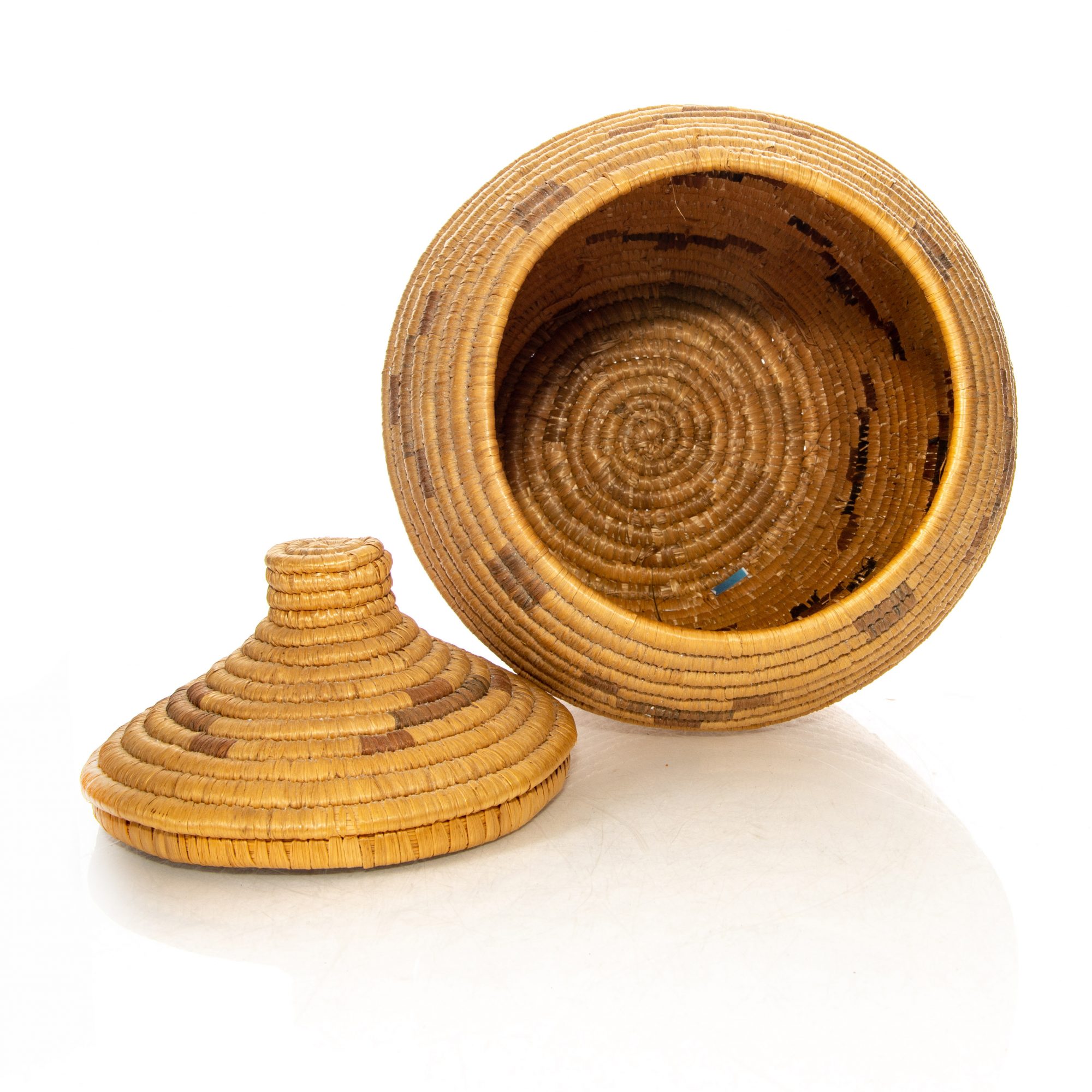 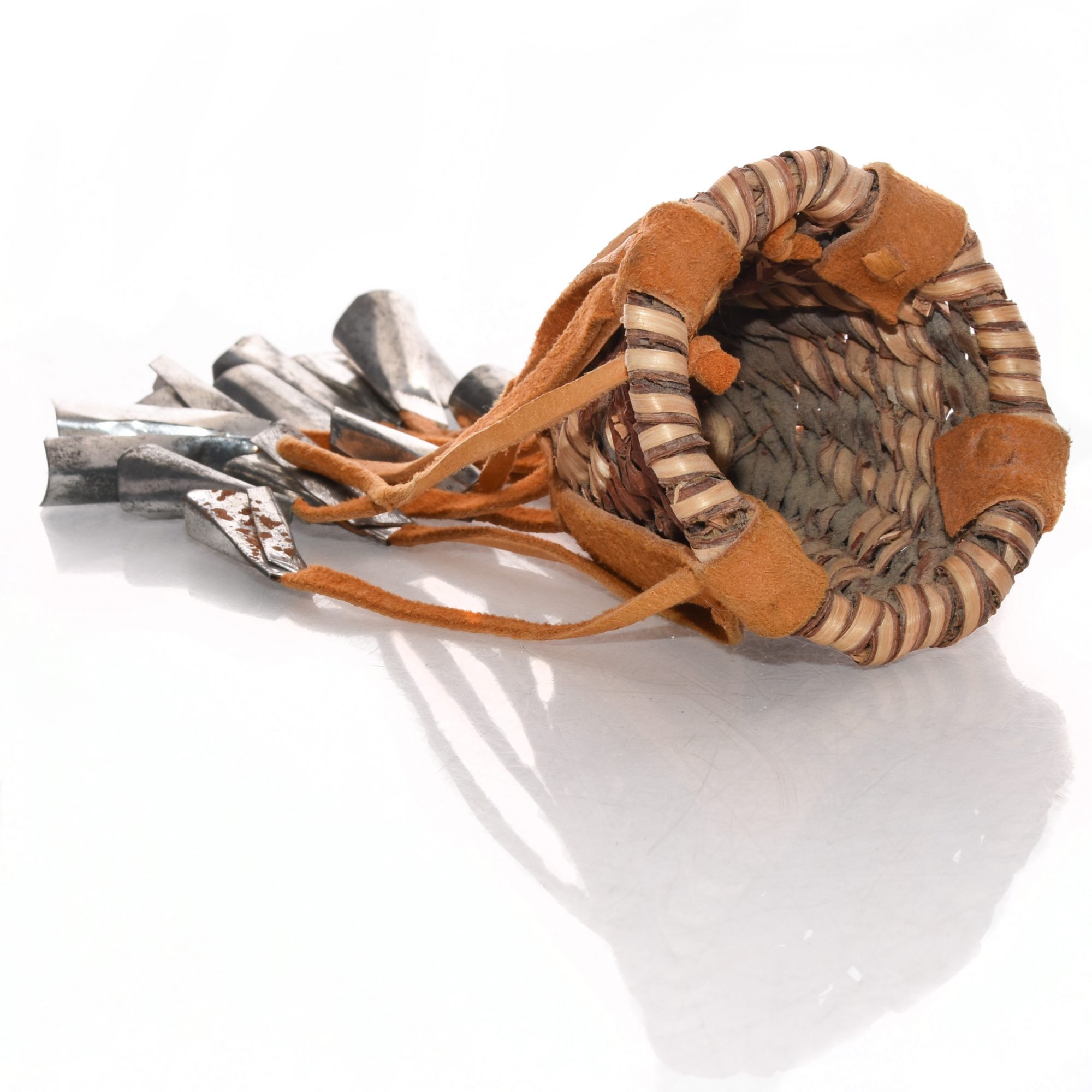 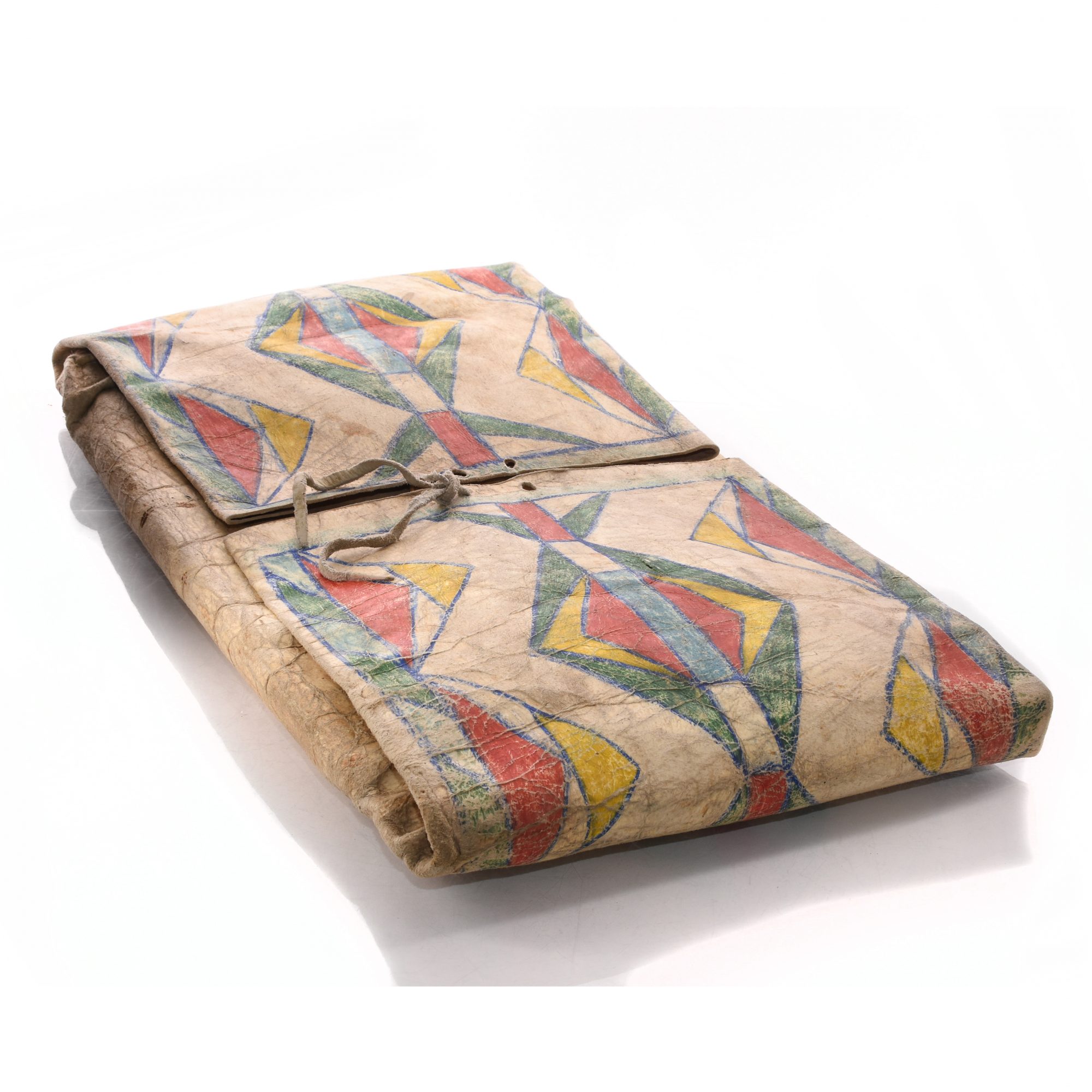 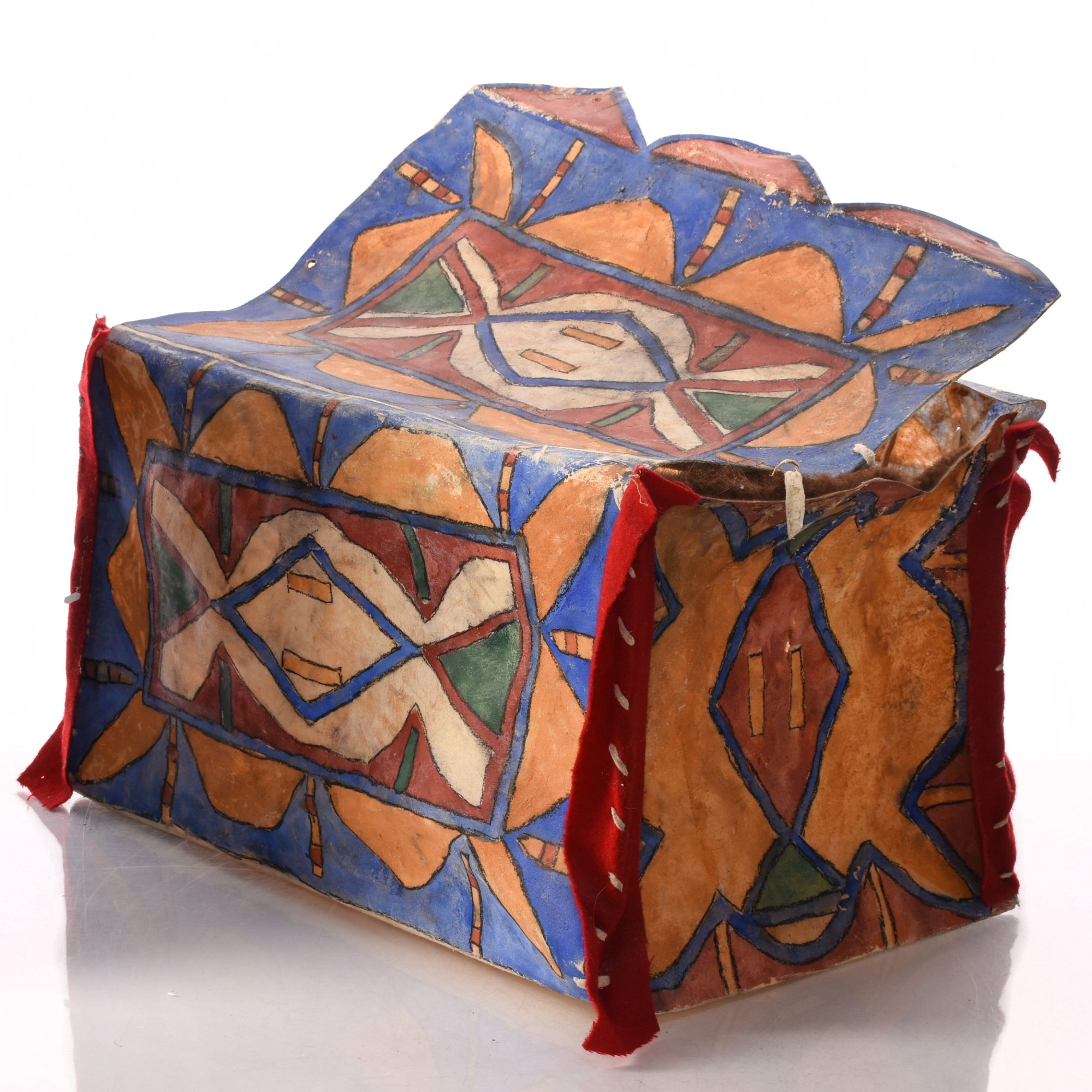 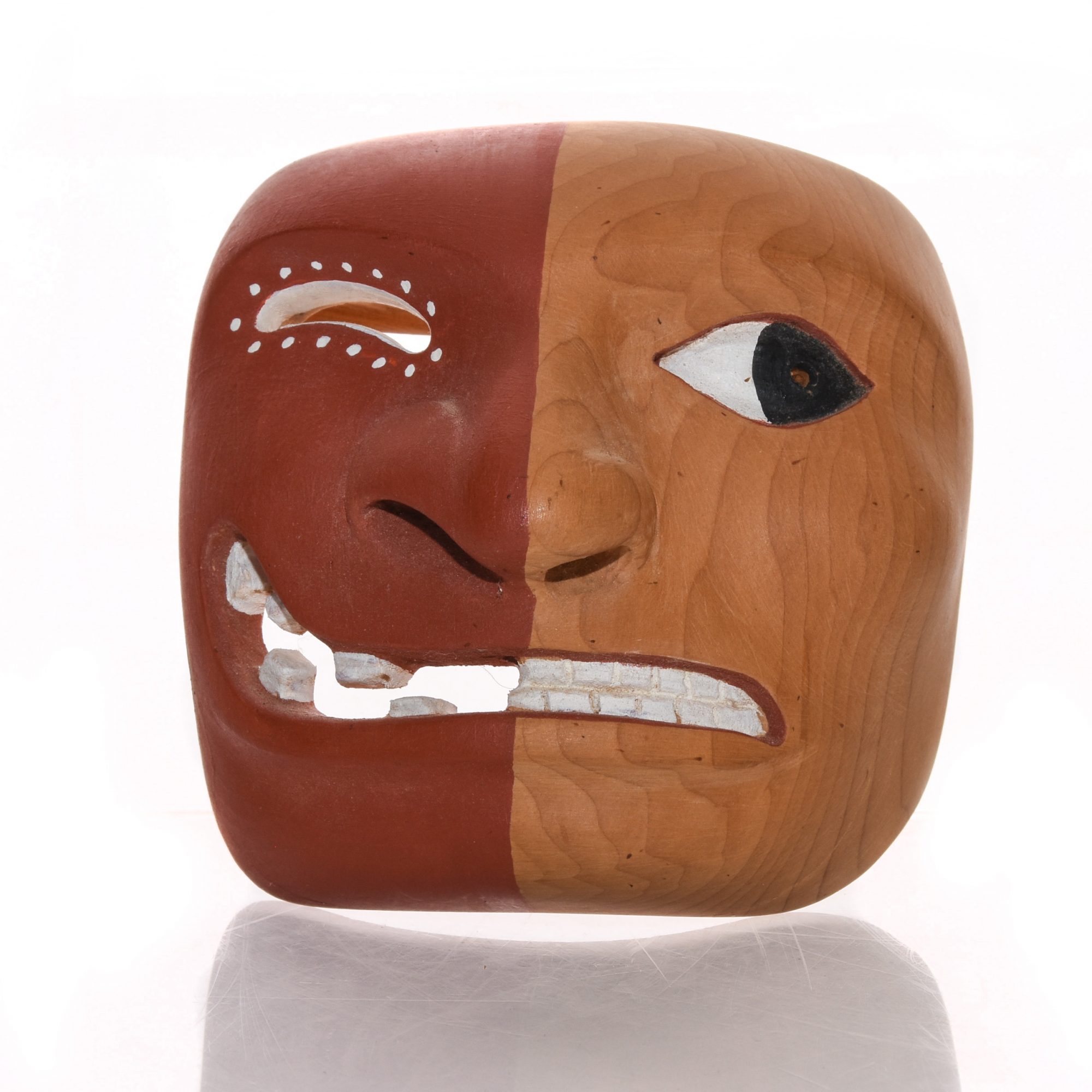 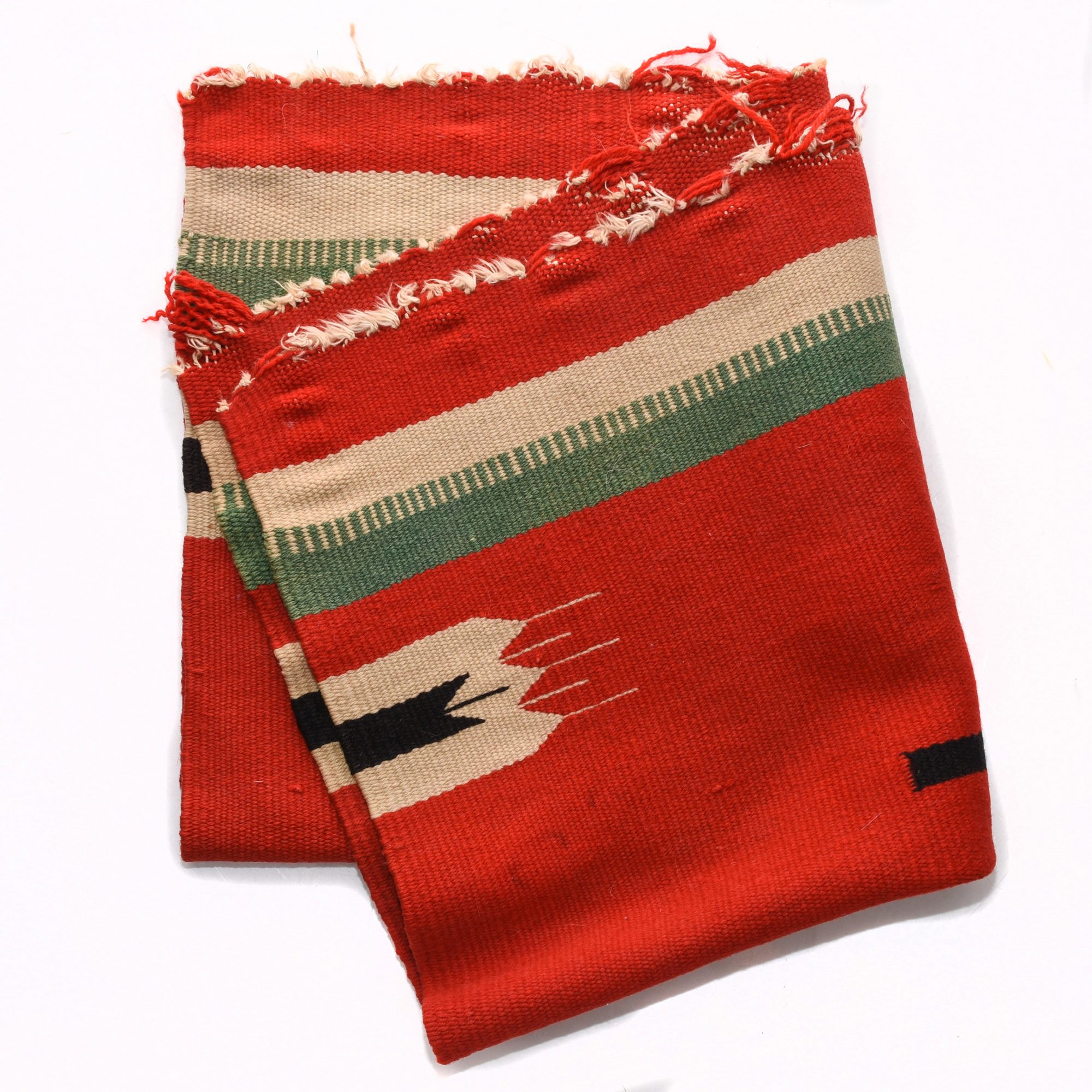 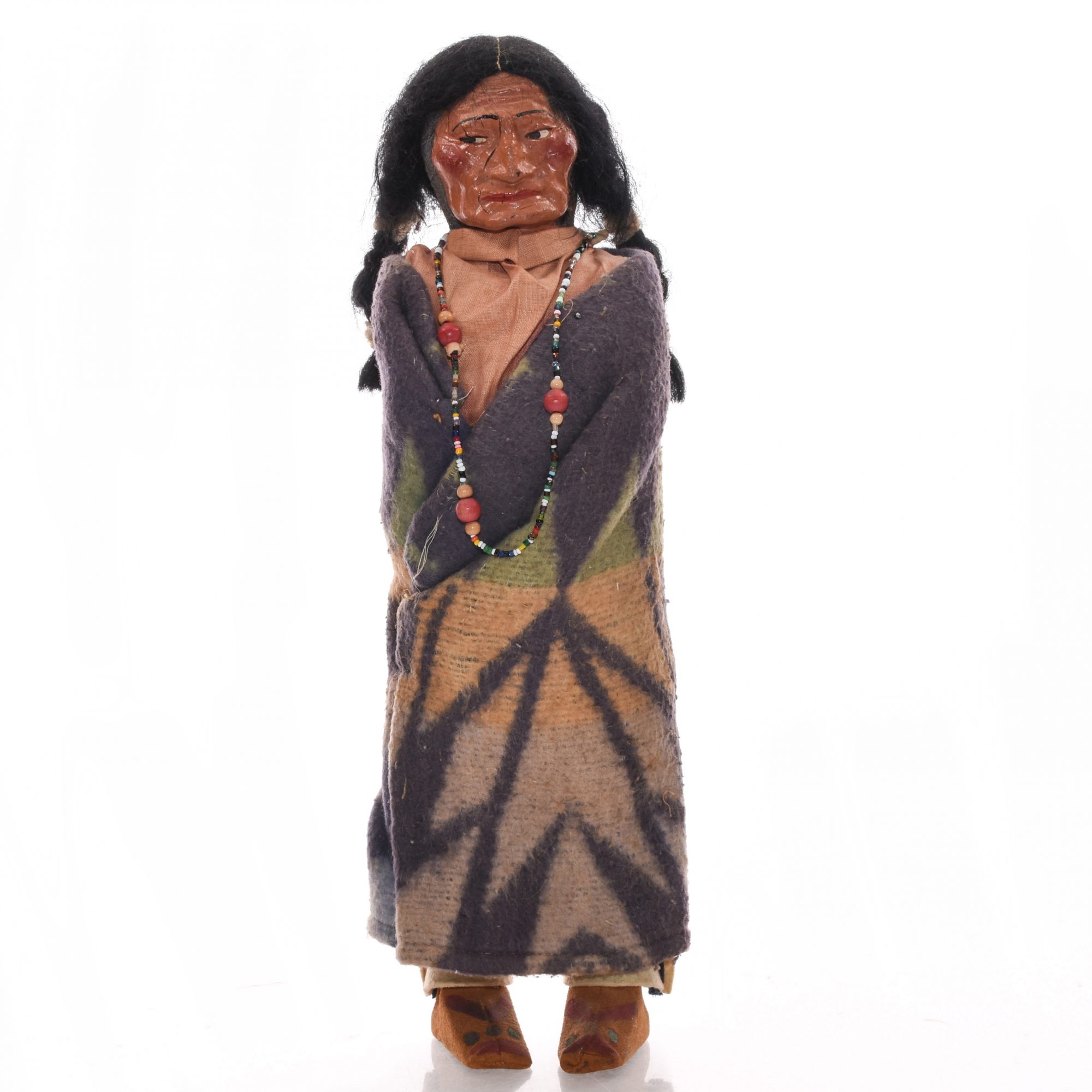 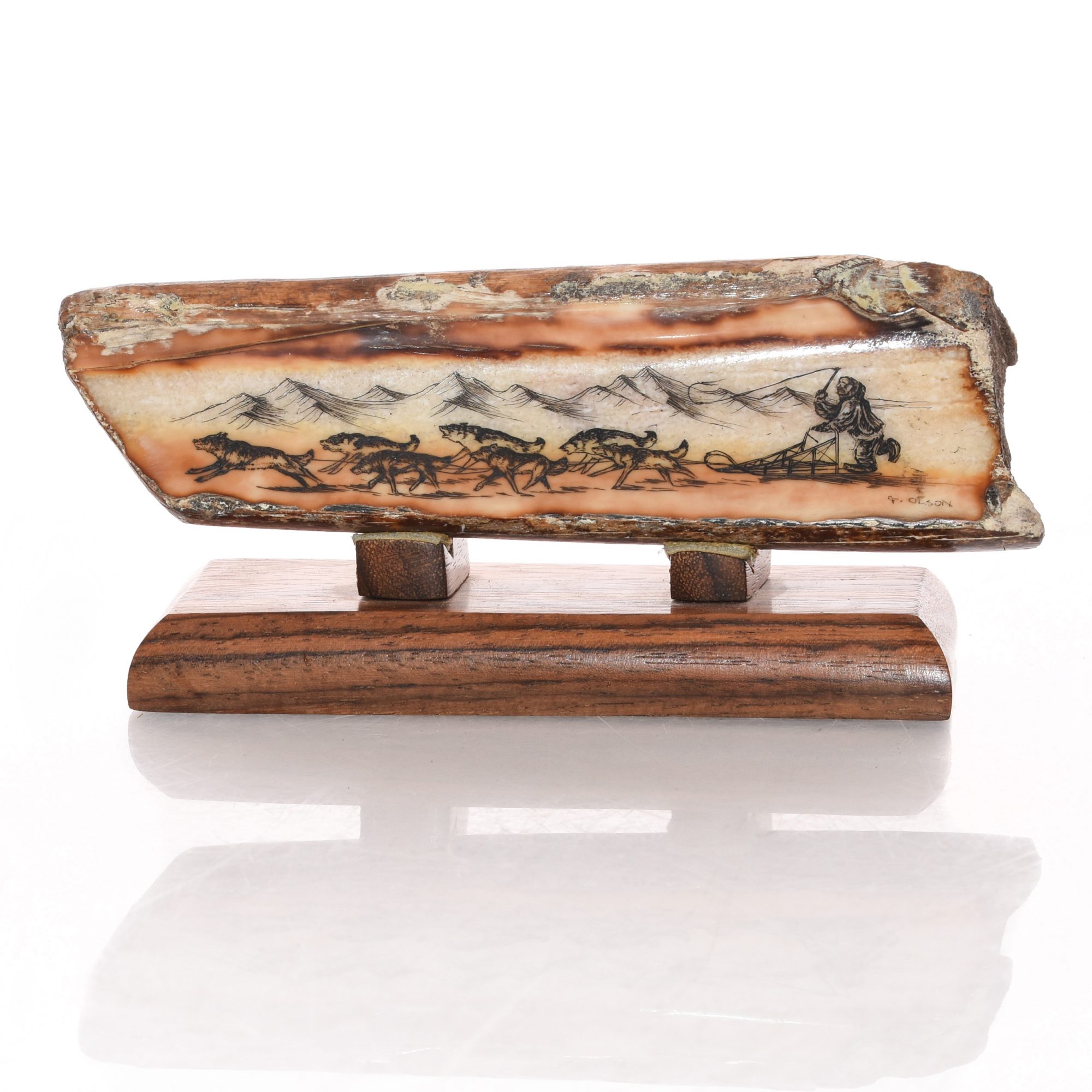 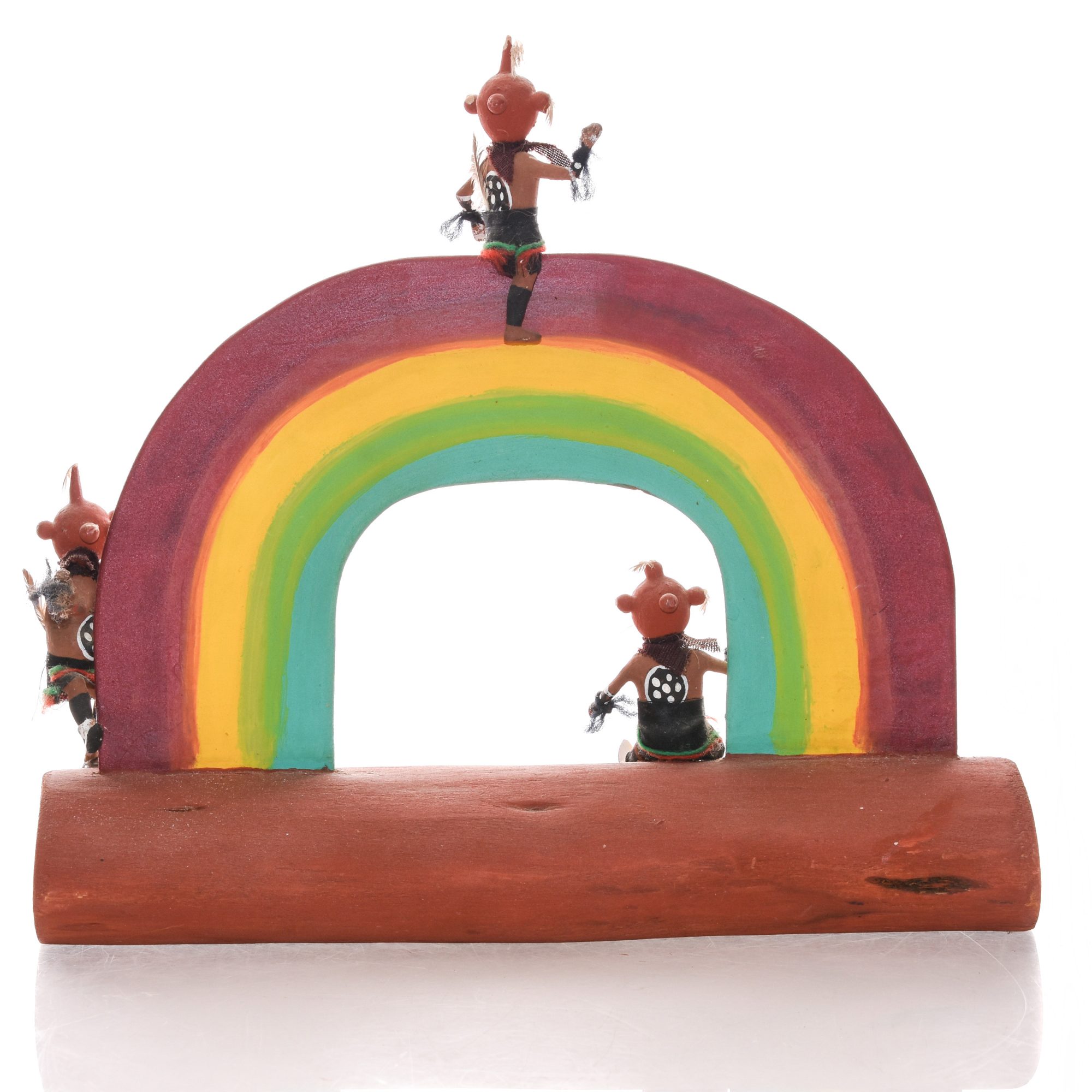 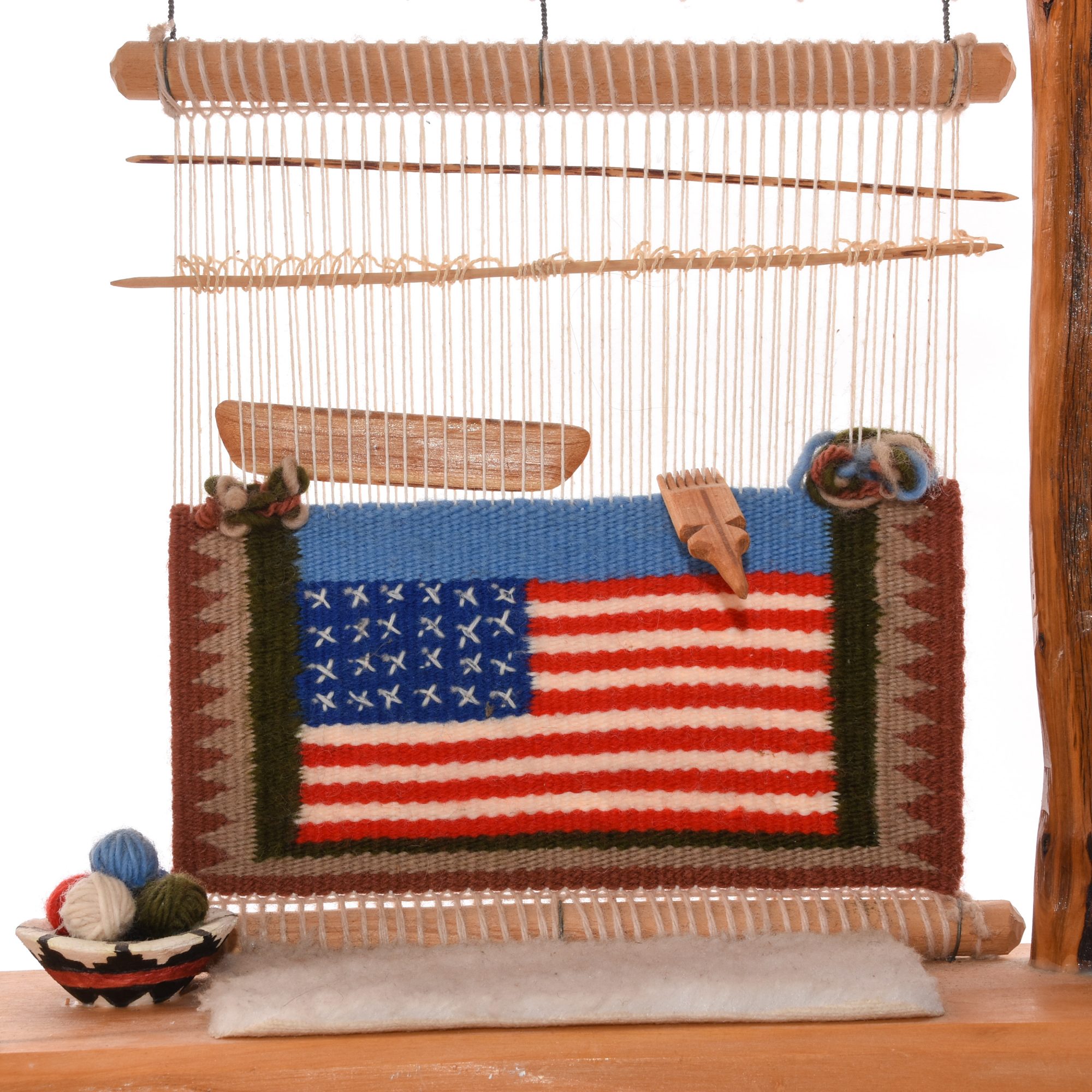 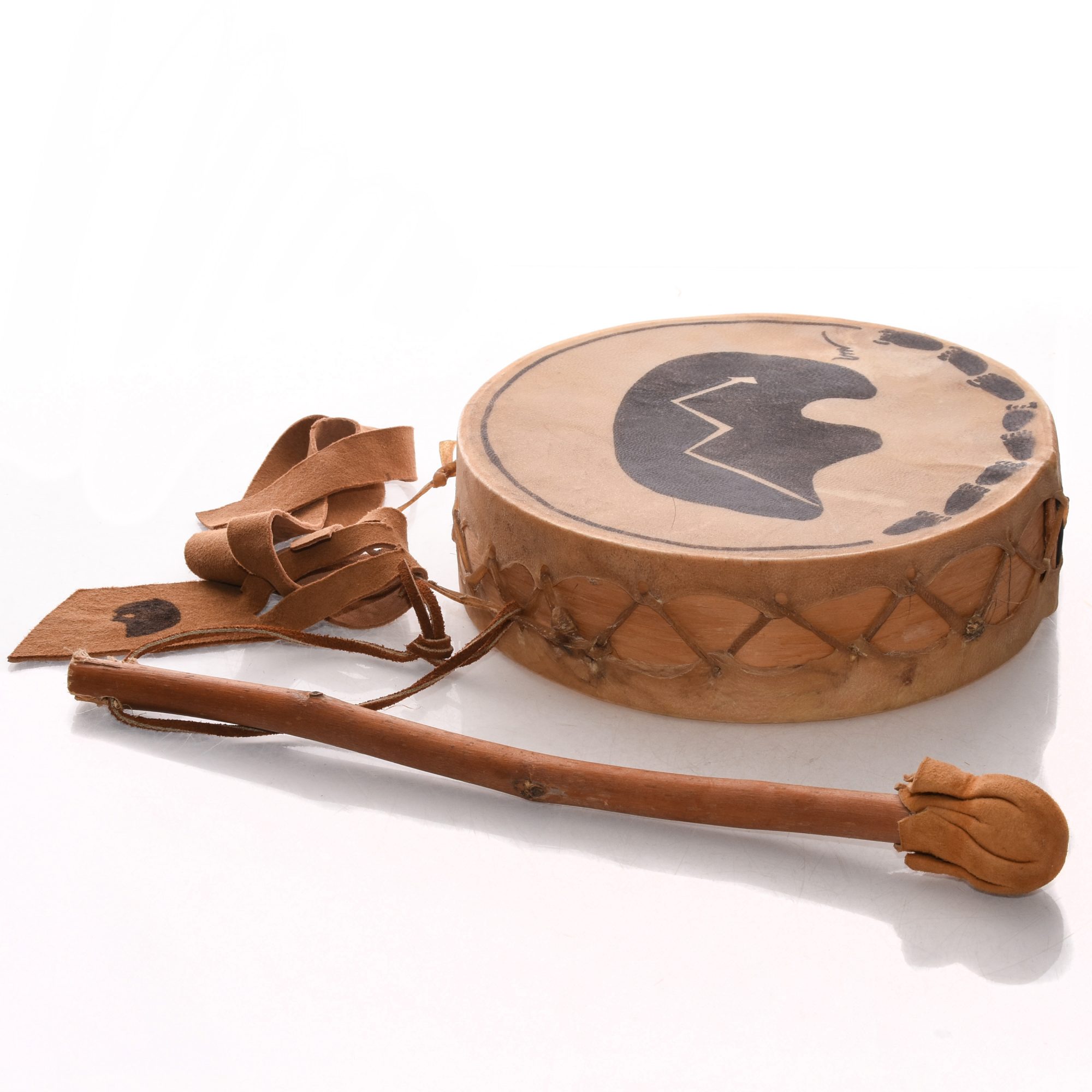 In 1938, the U.S. Department of the Interior established its Indian Craft Shop and Gallery in Washington, D.C. to spotlight American Indian arts and crafts from across the United States. The gallery offers information about Native American arts and crafts, tips on collecting, and a large selection of art and artwork, including Kachina dolls, sand paintings, sealskin thimbles, and other exemplary pieces of Native American virtuosity.
Mona Brown began working for the Indian Craft Gallery in 1986, eventually rising to manage the entire concern, and becoming one of the foremost authorities on Indian crafts, often consulting with Members of Congress and officials on the meaning and use of various Native artifacts, as well as introducing them to the work of Native American artists, past and contemporary. 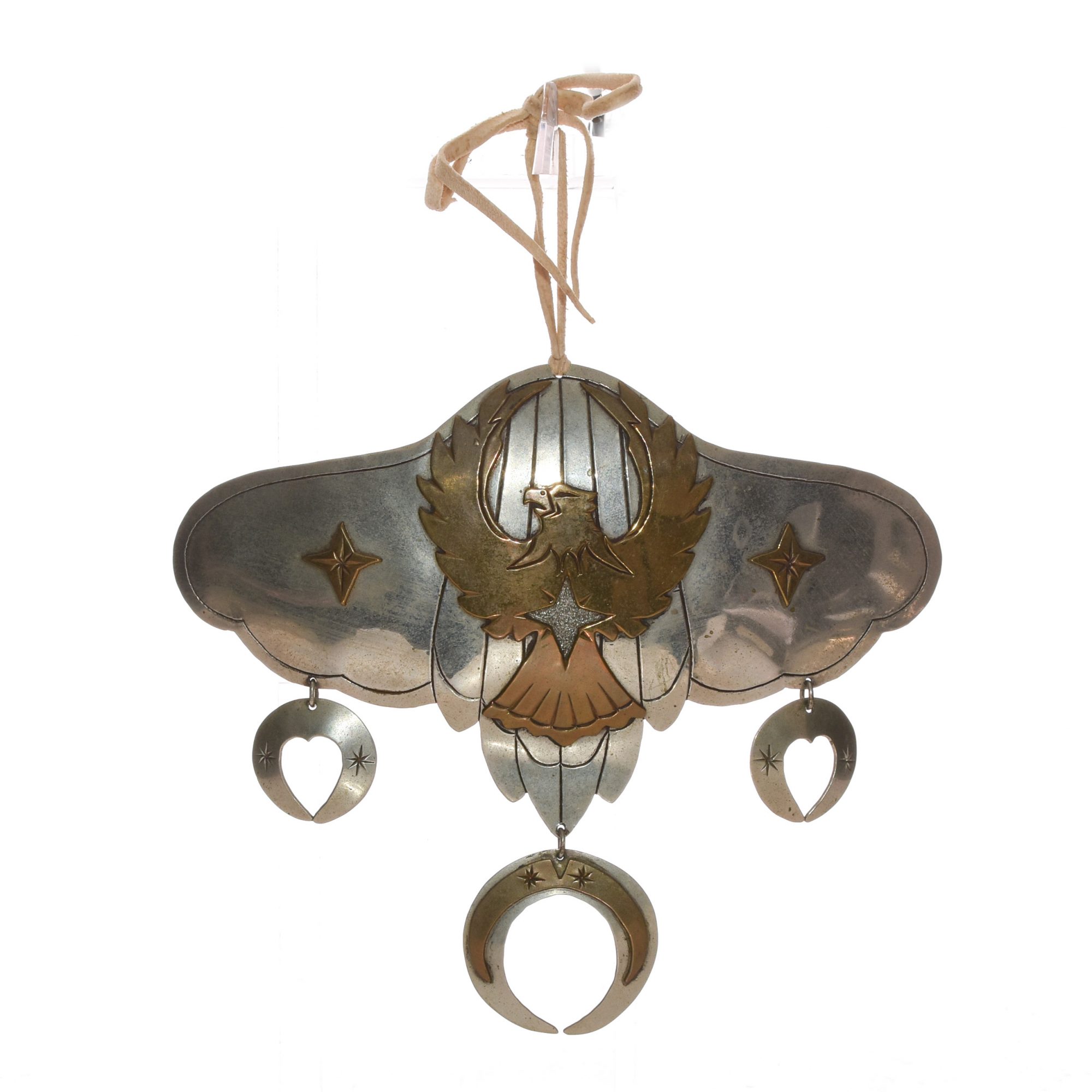 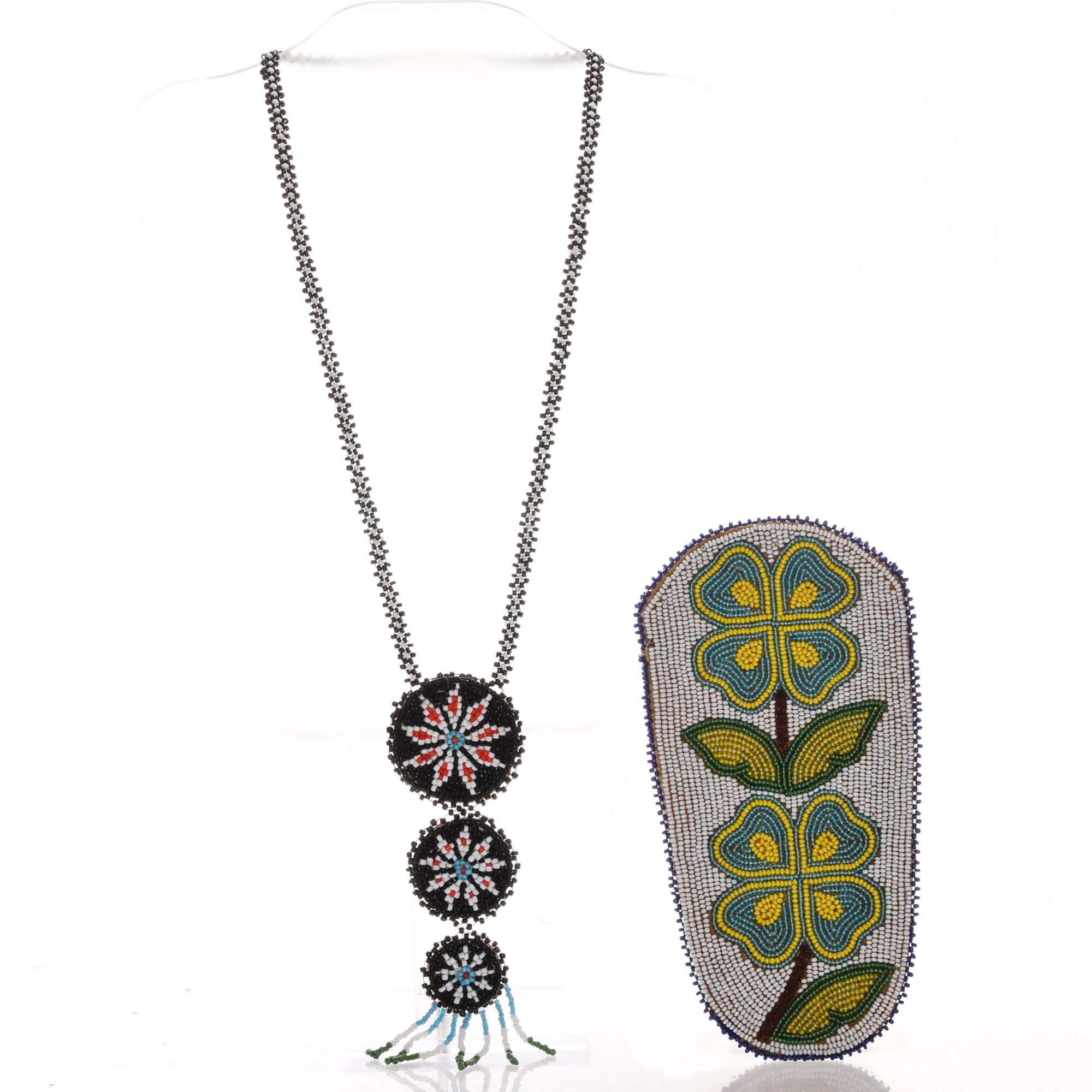 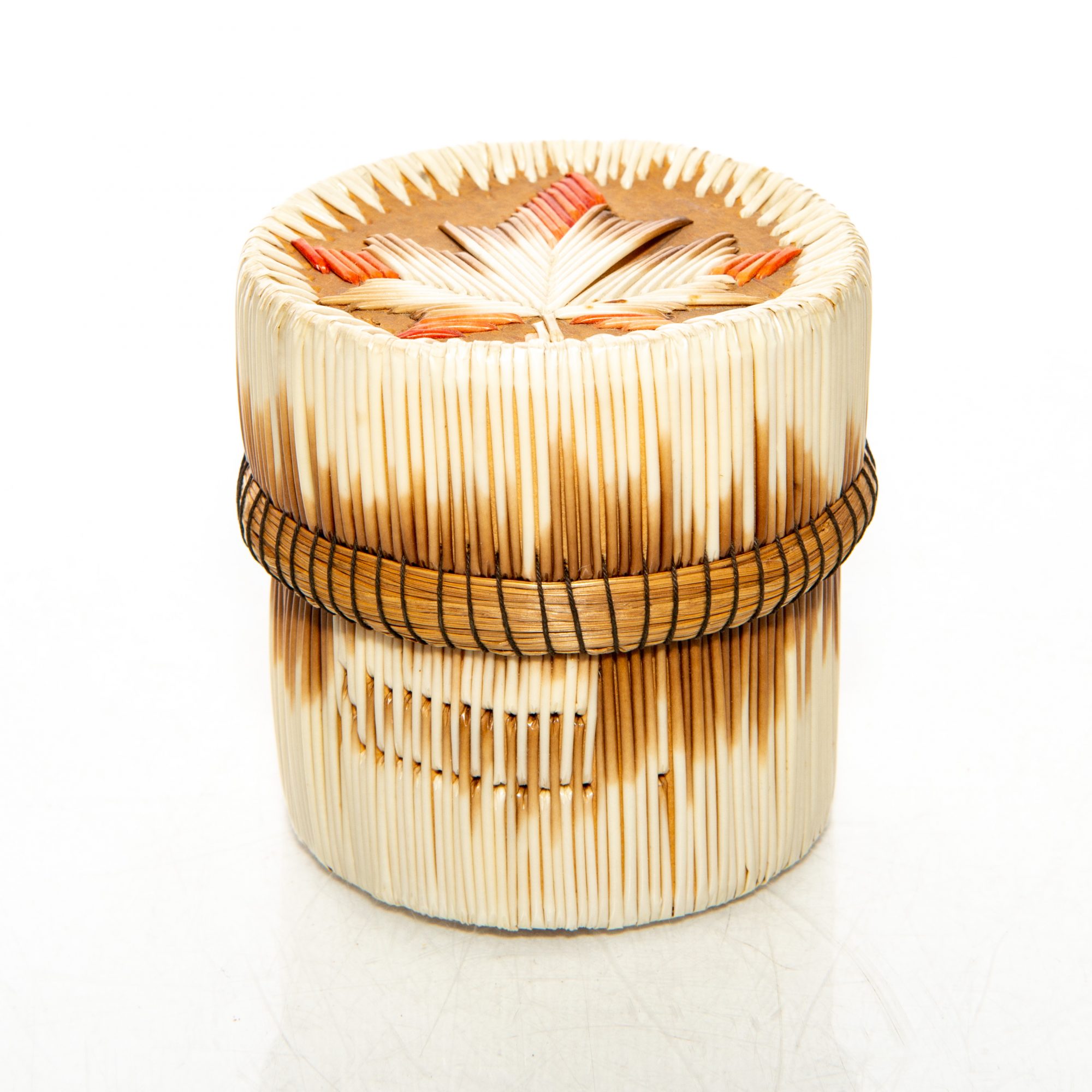 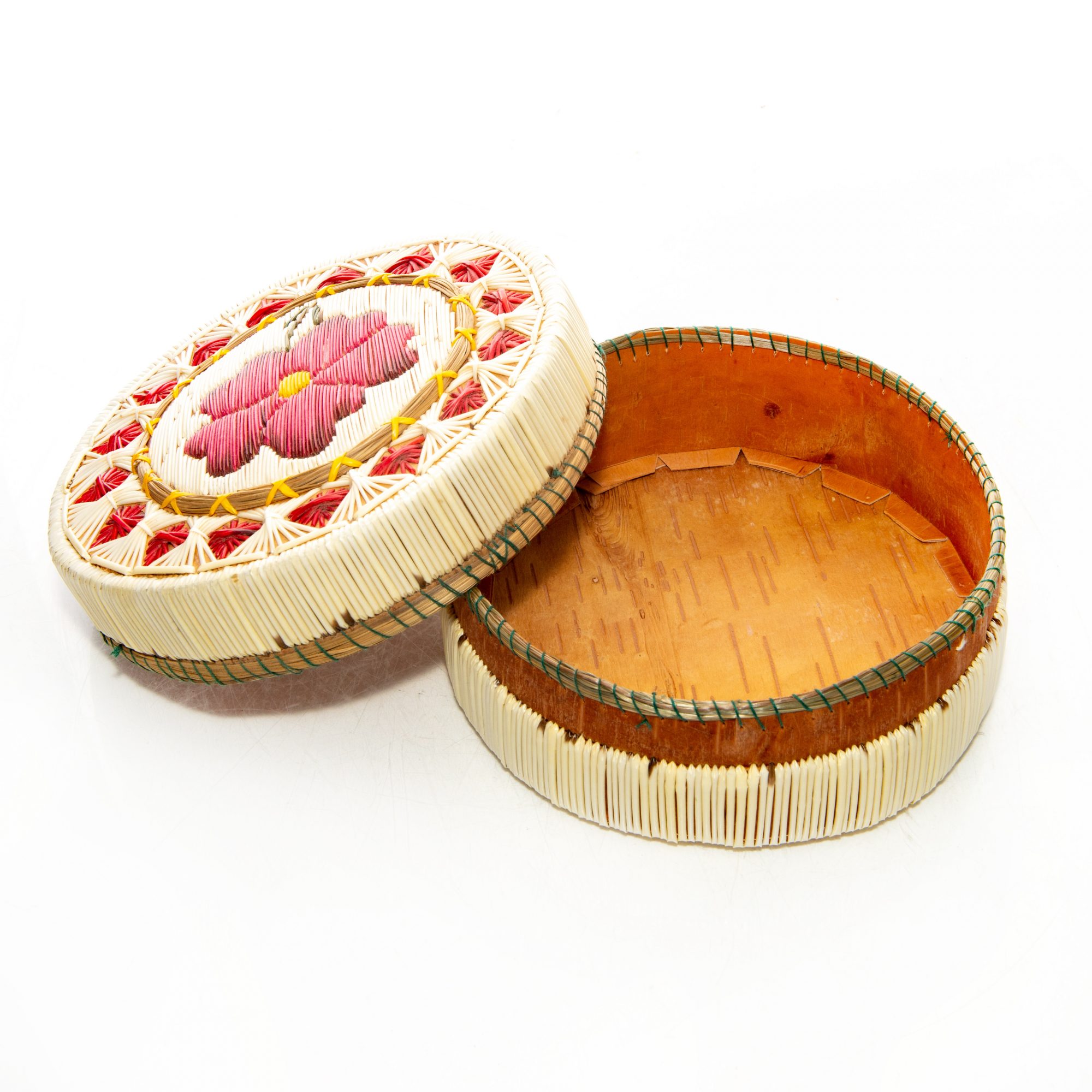 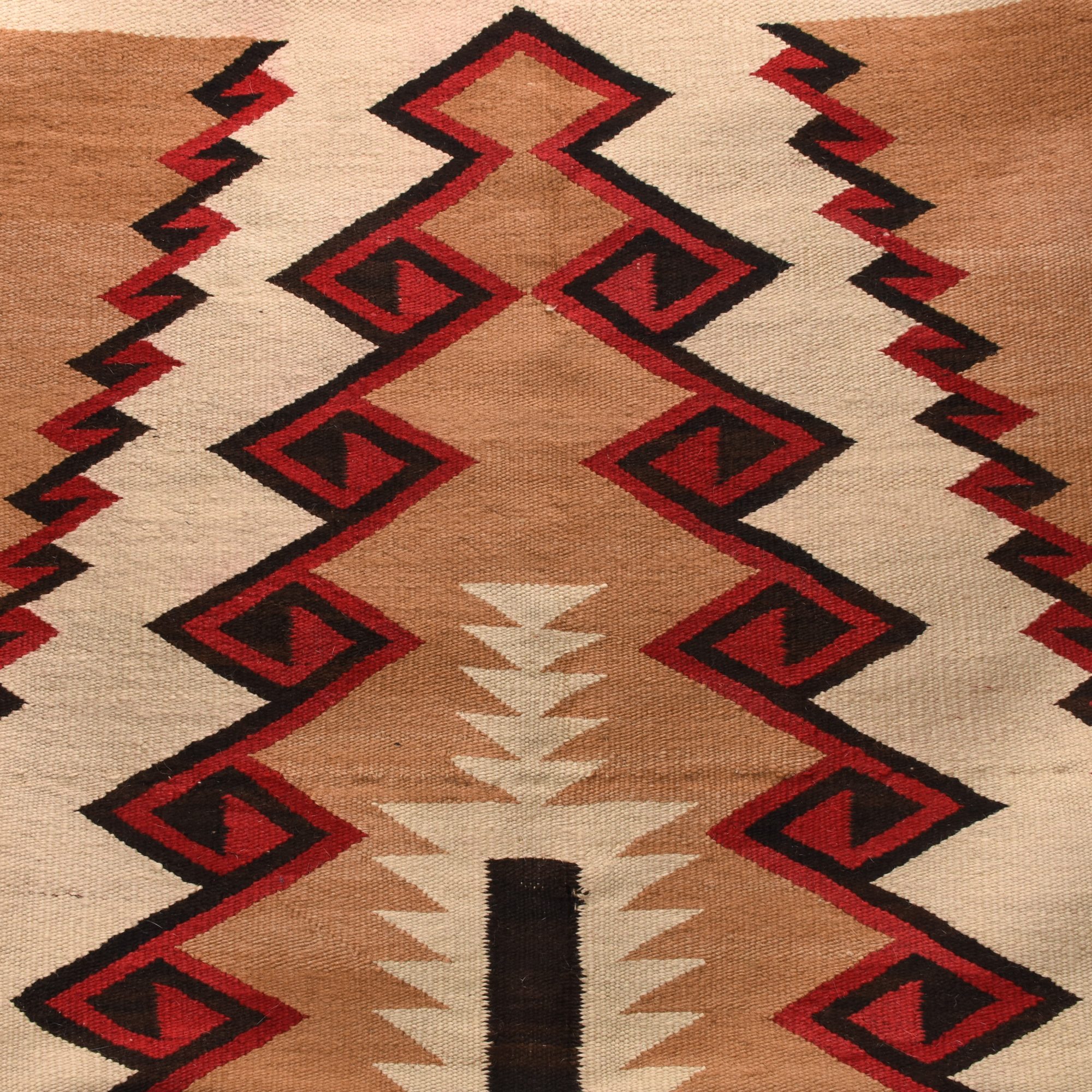 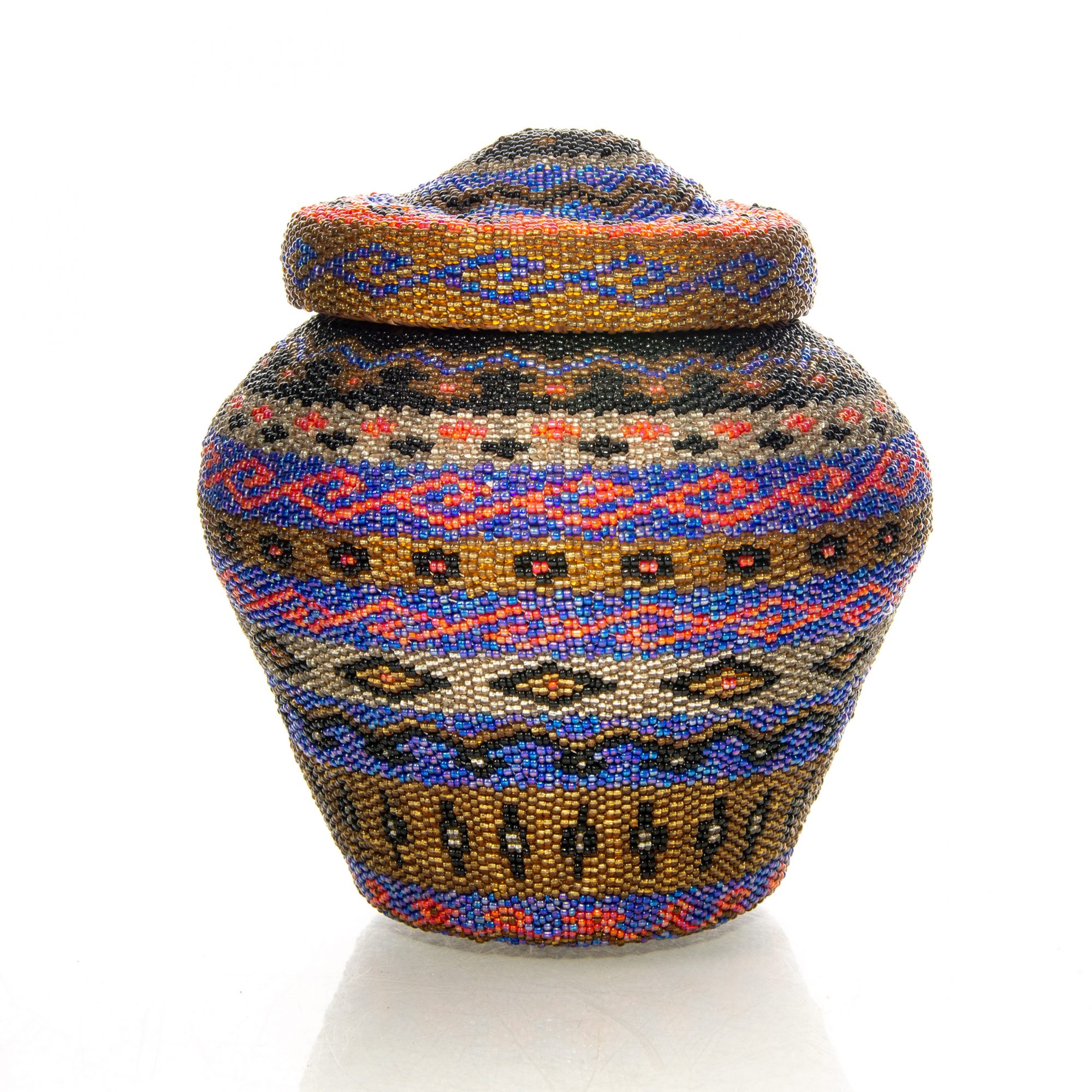 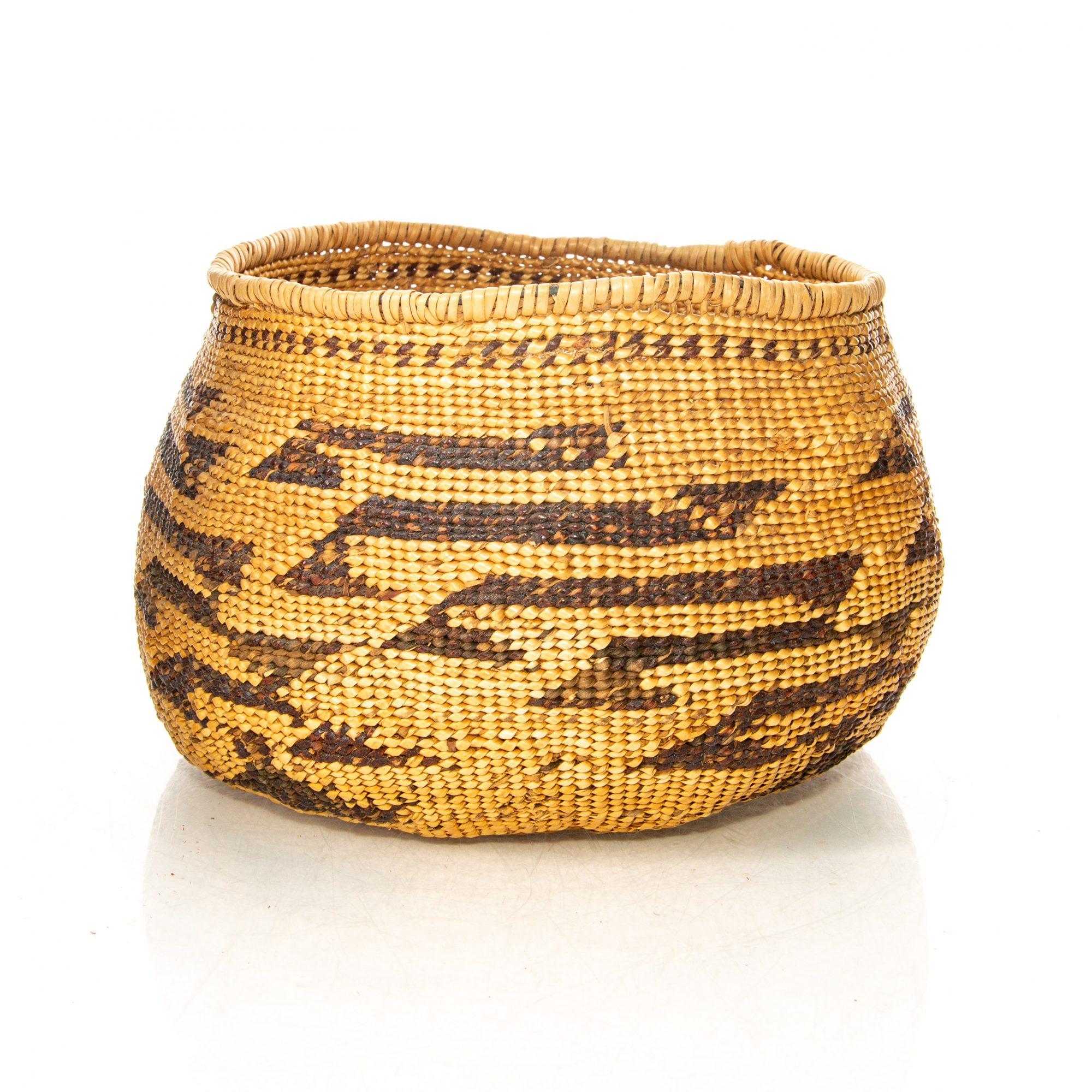 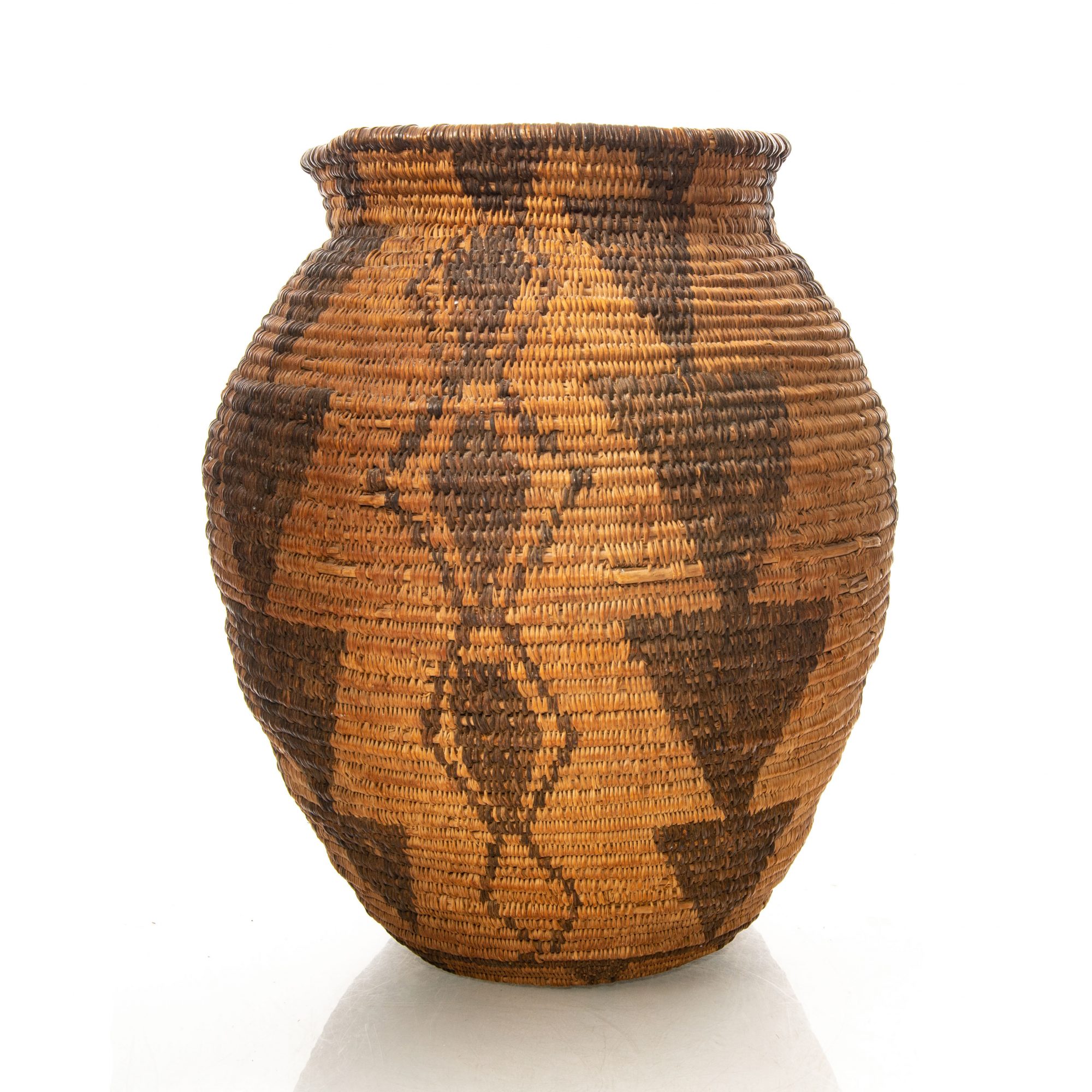 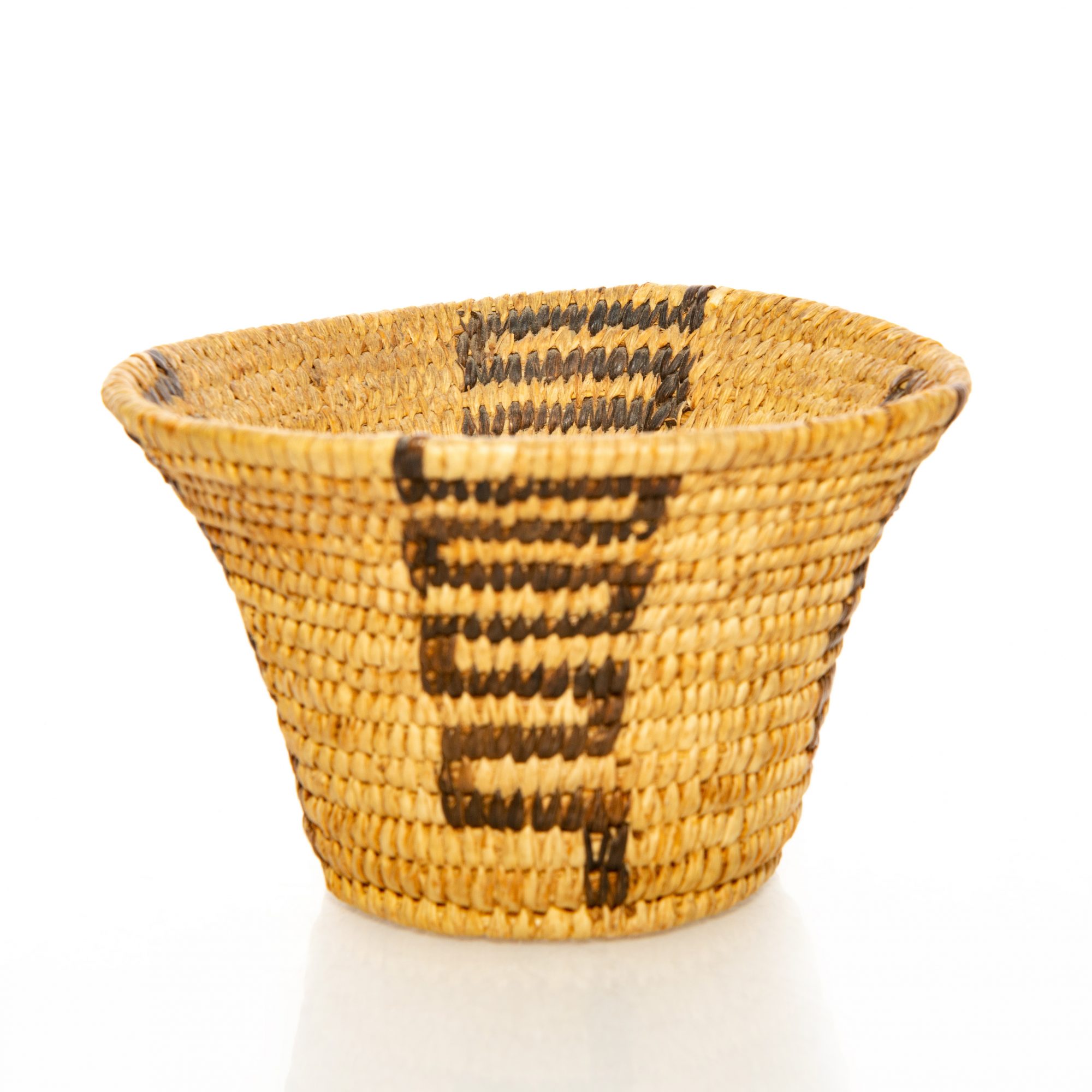 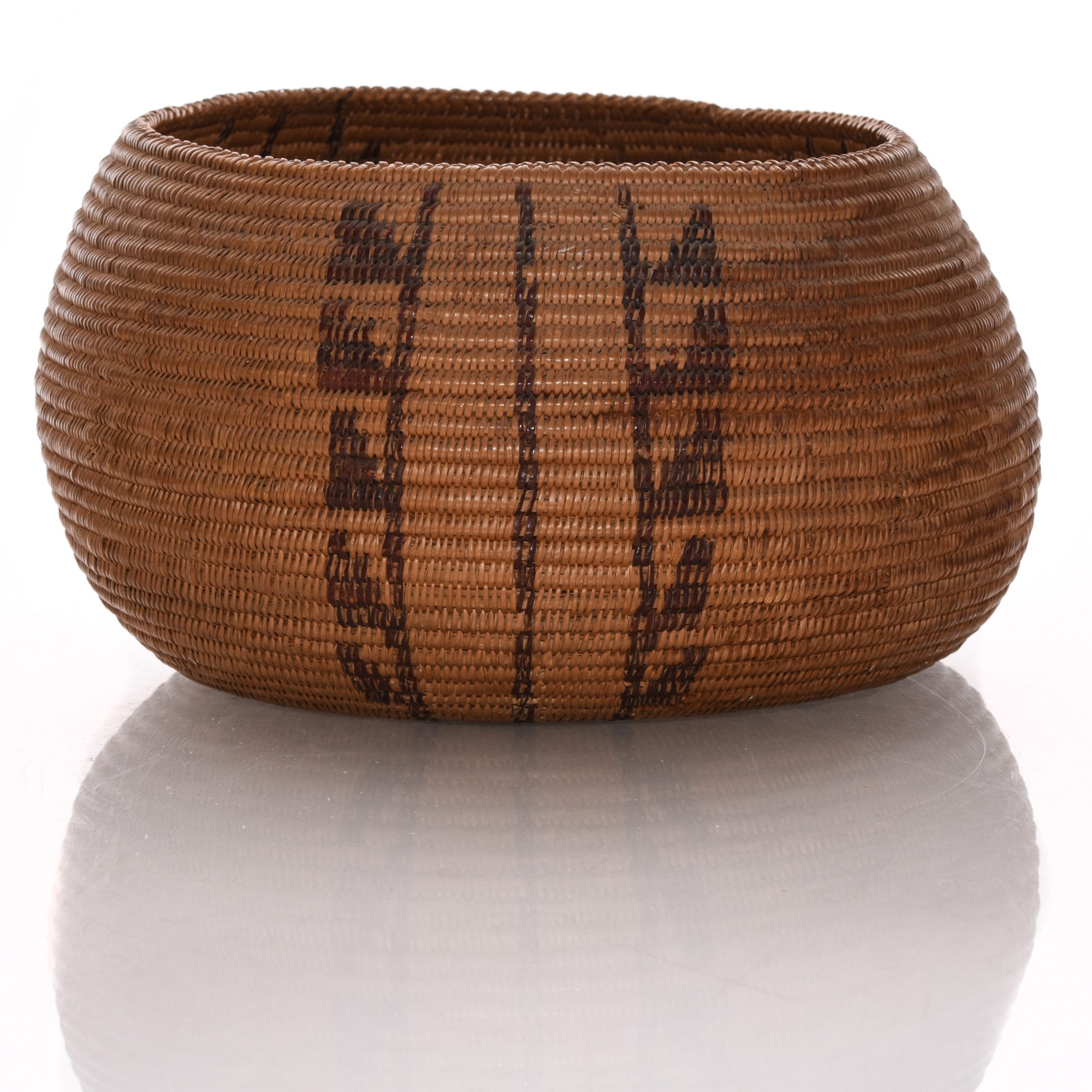 As her reputation for Native American art grew, the leading Native artists of the late 20th century sought her out personally in order to encourage her to introduce their work to a wider, national audience. Brown conducted numerous buying tours of the Southwestern United States, with an eye to introducing serious collectors to the treasures of Native American crafts and the work of Native artists.  Her recommendation alone could fuel an artist’s popularity. In this way, she singlehandedly created—some might say conjured—the collector demand for Native American art in the late 20th century. Likewise, because of her expertise, she was often consulted to appraise Indian crafts around the country, including by popular media such as the producers of The Antiques Roadshow.

Like many experts in their fields, she amassed a broad personal collection of her own American Indian arts and crafts, including an extensive array of Native basketry, pottery, jewelry, carvings, Kachinas, textiles, and rugs. 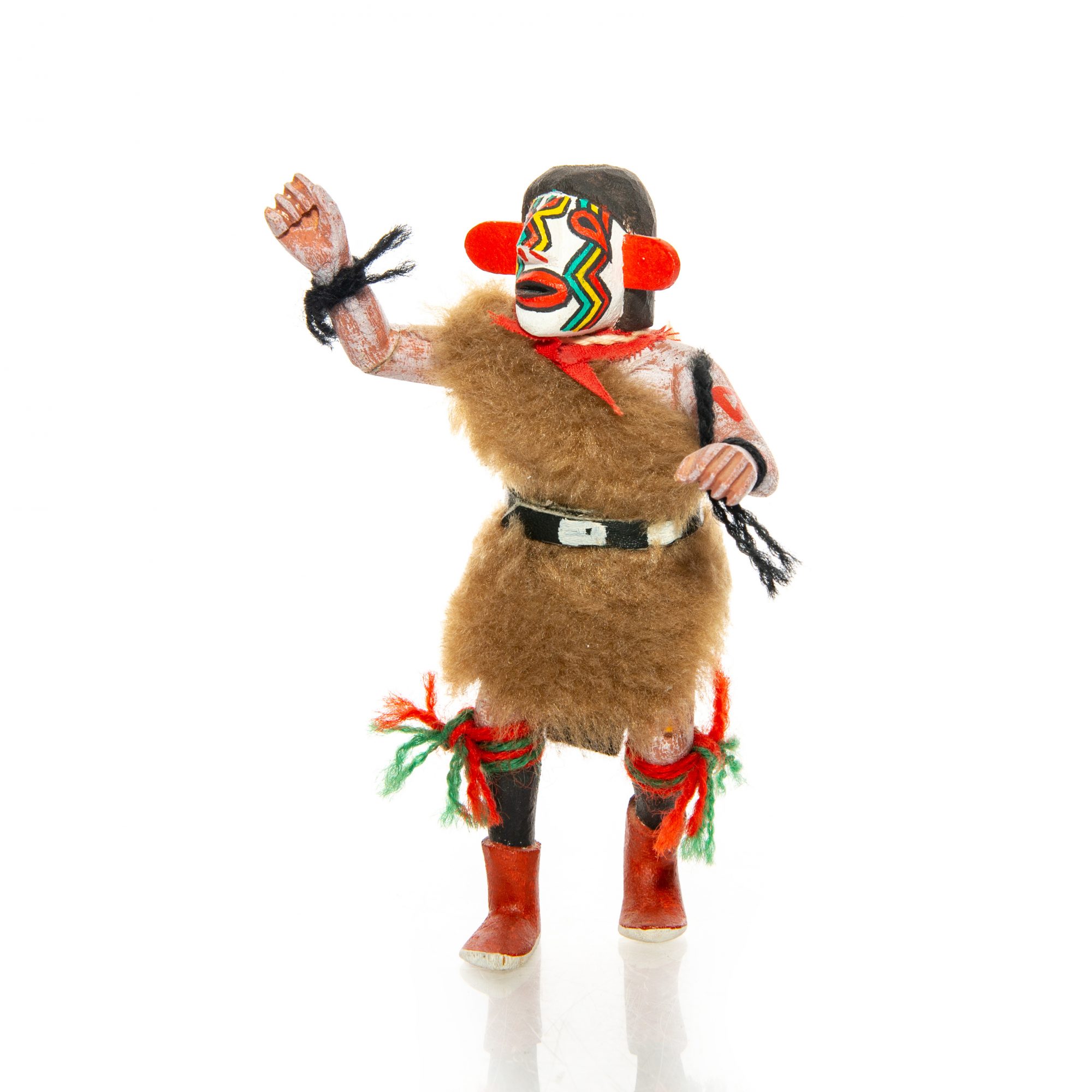 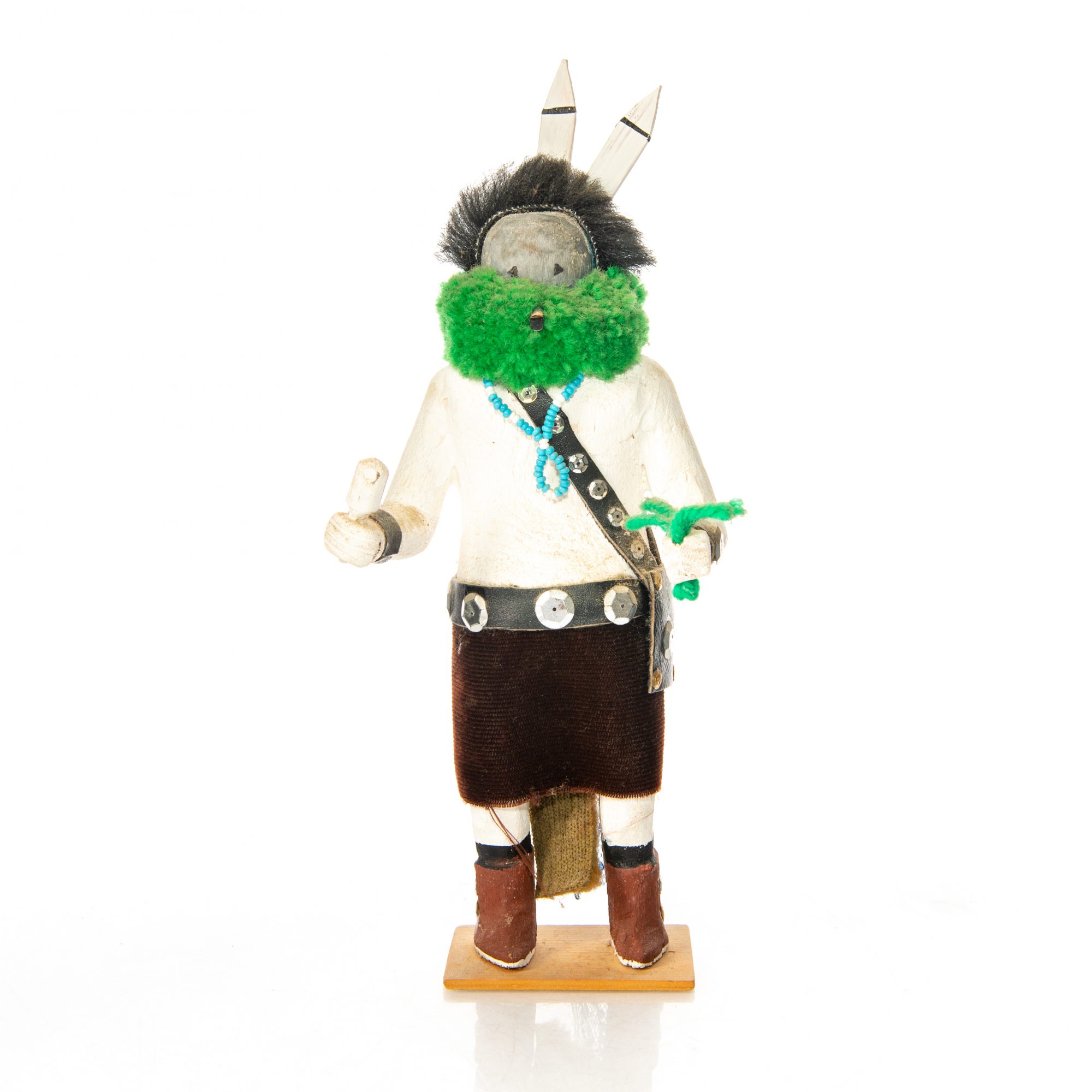 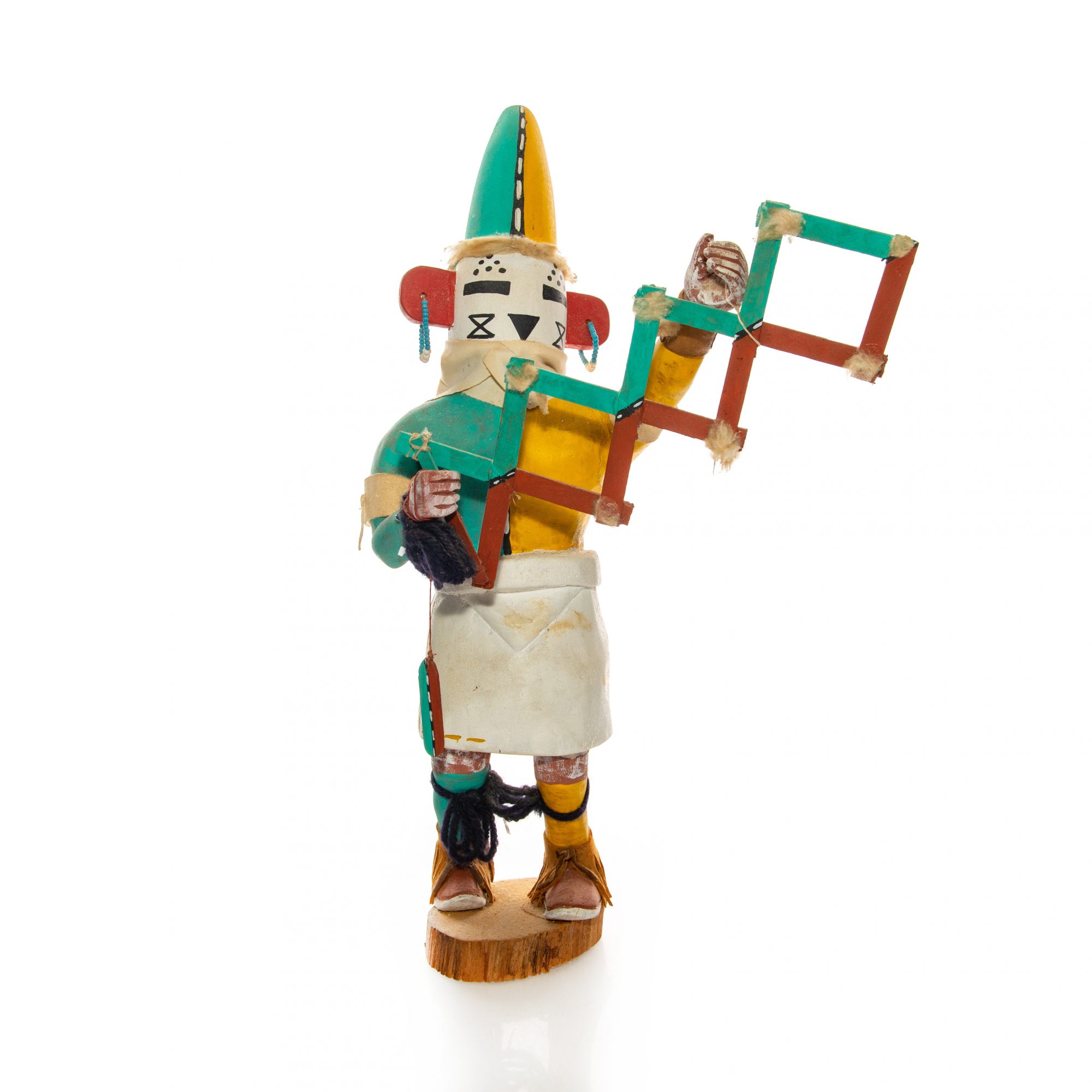 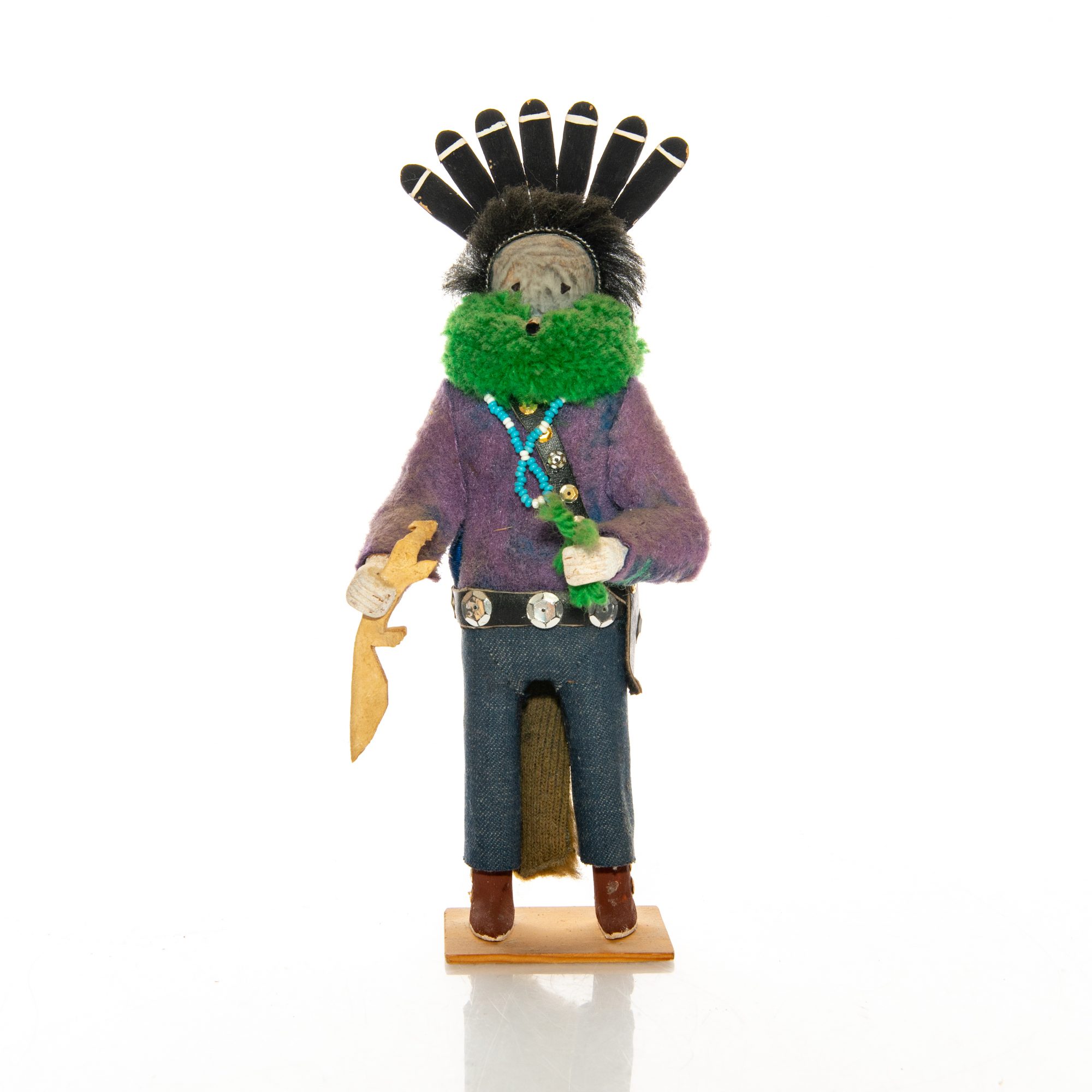 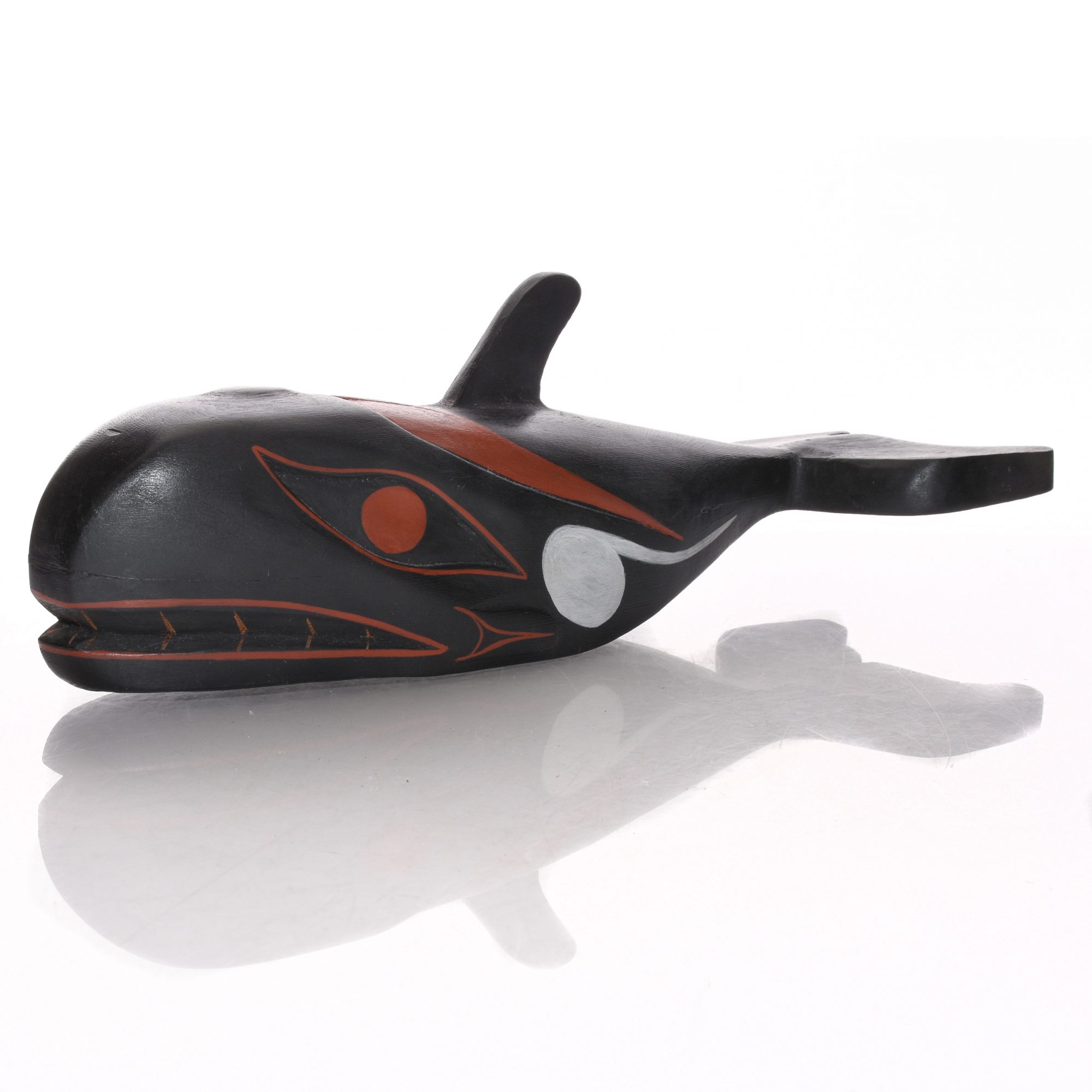 Mona Brown never lost her love for Native American crafts. The collection she amassed is an enduring part of her life and a representation of who she was: a passionate expert with the heart of a preservationist.