AN AUCTION OF BRITISH ART AND DESIGN 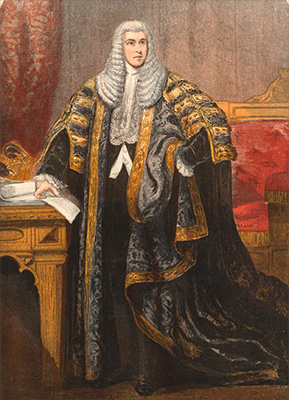 On October 28, 2018, Whitley’s Auctioneers of Dania Beach, FL will present an auction featuring design and decor elements with a theme and provenance related to the United Kingdom, England, Wales, Scotland, the Emerald Isle, and all things British.

The auction will highlight examples of British industrial and scientific achievement, including rare specimens of British telephones manufactured during the Age of Bell and Marconi. As well as many unusual and rare ceramic items from Wedgwood, Royal Doulton, and other British studios, the auction features over 200 original woodcut, copperplate, lithograph and engraved prints from a recently released collection, including representations of sporting and racing events, and historic commemorations of the 18th through early 20th centuries, many of them works of museum caliber.

Whitley’s Auction of British Art and Design is an auction fit for a King and Queen.

This event will be held at Whitley’s Auctioneers located in the Gallery of Amazing Things, a spectacular 40,000 square-foot, two-story event venue; also home to the Wiener Museum of Decorative Arts (WMODA) and the largest selection of European decorative ceramics in North America.