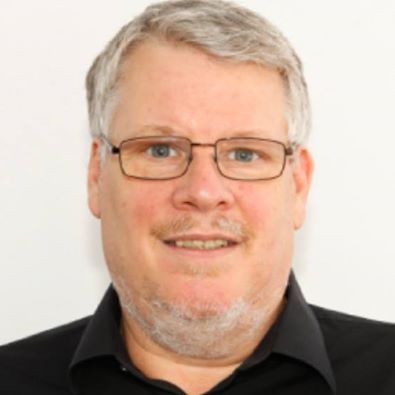 With his appreciation For antiques Bruce has spent his entire career traveling the world in search of Fine antiques including but not limited to Antique Boxes, inkwells, enamel articles, clocks, pottery, a variety of Asian art such as Netsukes, Japanese Metal Works and more, art glass including Tiffany, Galle and others, along with other exceptional examples of a bygone era.
Bruce always credits his grandfather George Ertell for inspiring him. George had two antique shops in New York City and two in Paris France and is credited in the Antique world as the gentlemen who started the crating and importing of antiques from Europe into the United States in the 1930s.
In the 1940’s George and his wife Viviane became noted Antique button dealers and Bruce with his keen insight for fine items was exposed to these little works of art that gave him the opportunity to add buttons to his repertoire in the mid 1980’s. Since then he has been considered one of the world renound authorities on antique buttons. Bruce has given numerous lectures, programs, exhibits around the U. S., contributed his knowledge to several button books written on buttons, and written many articles on the subject for various publications.
Bruce is a member and committee chair for the National Button Society, a board member of both the Florida and Western Regional Button Societies and a member of several other state and local clubs.
With Bruces extensive knowledge and experience in the business community it has given him the ability to help Whitley’s with a guiding thought process and has enriched his life and career in doing so.