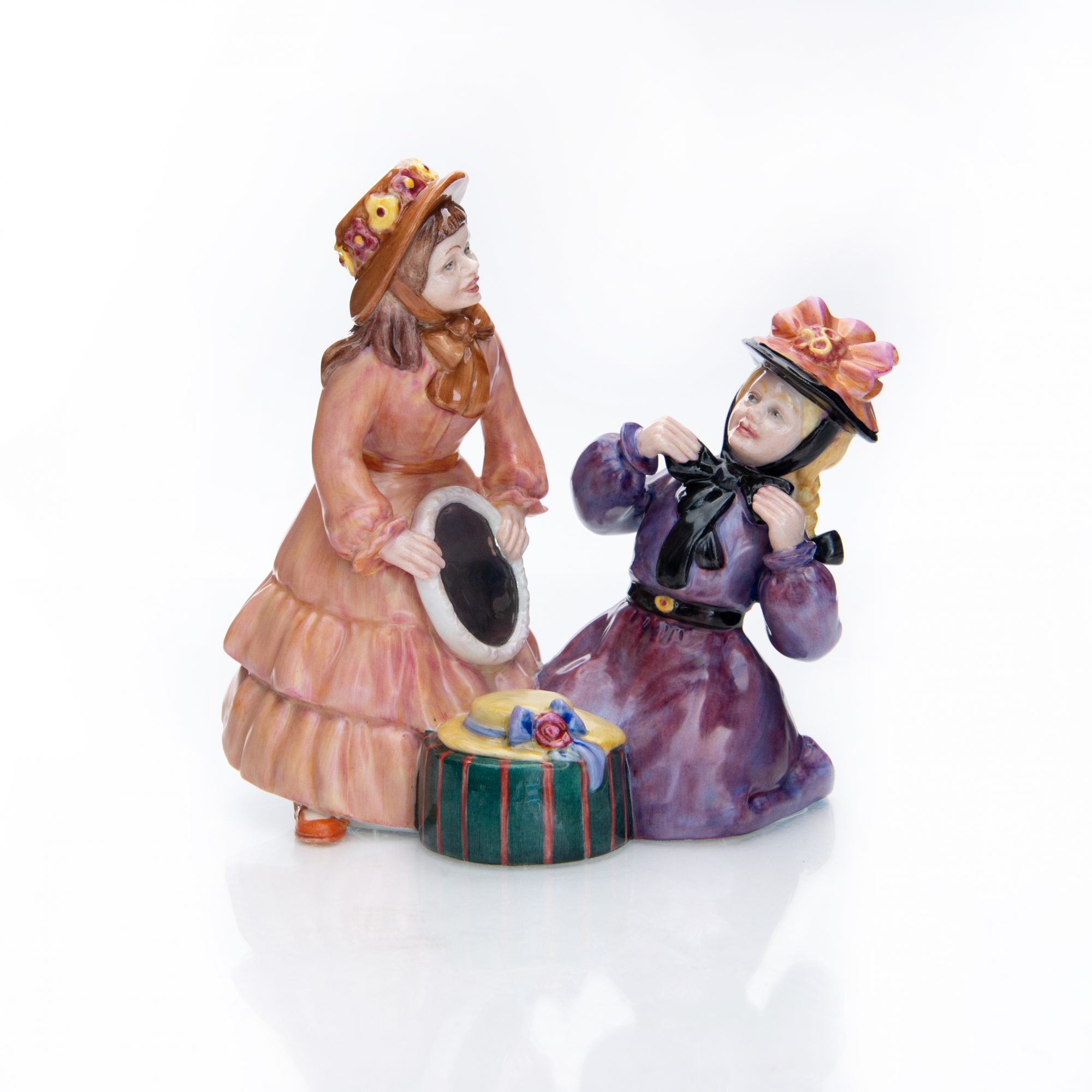 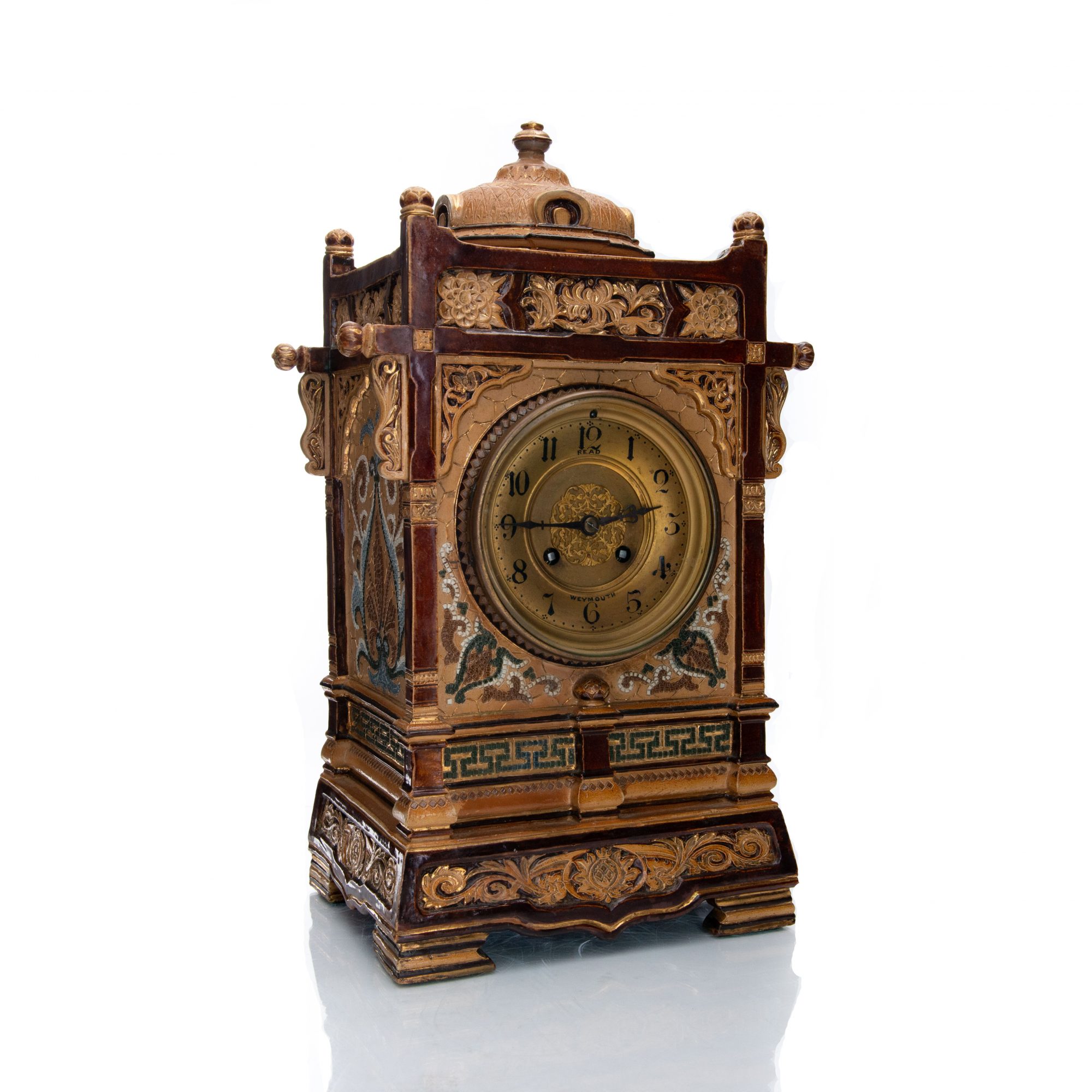 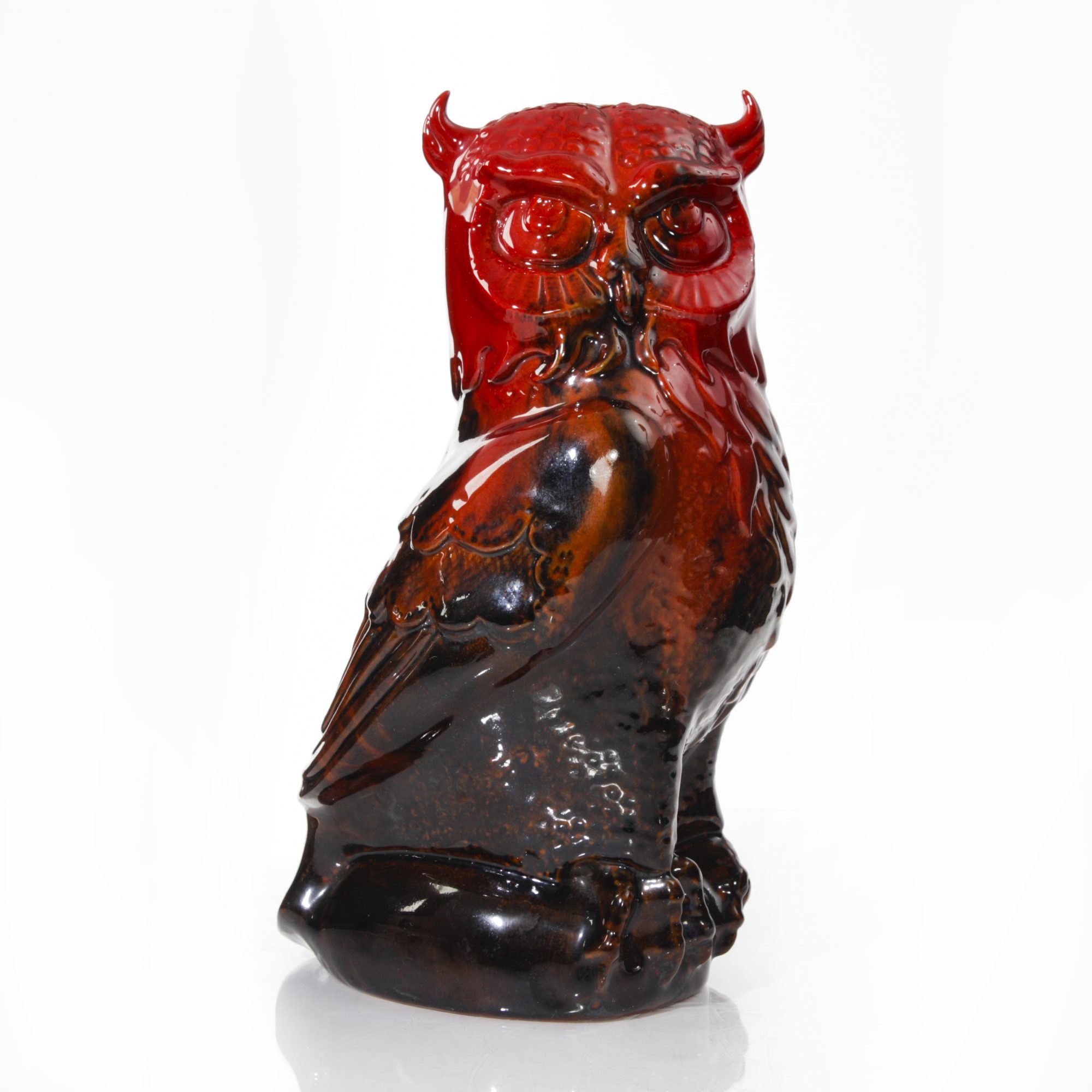 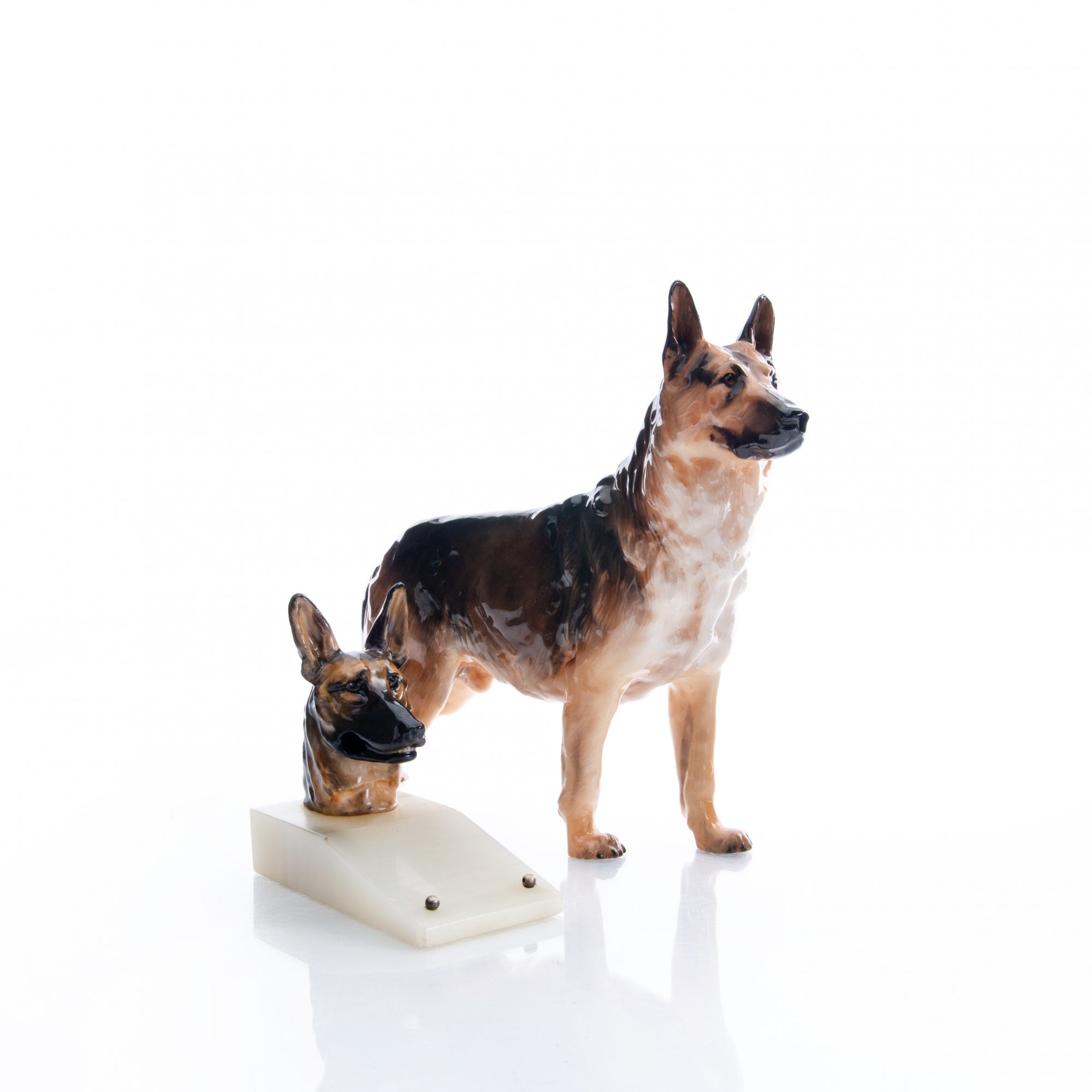 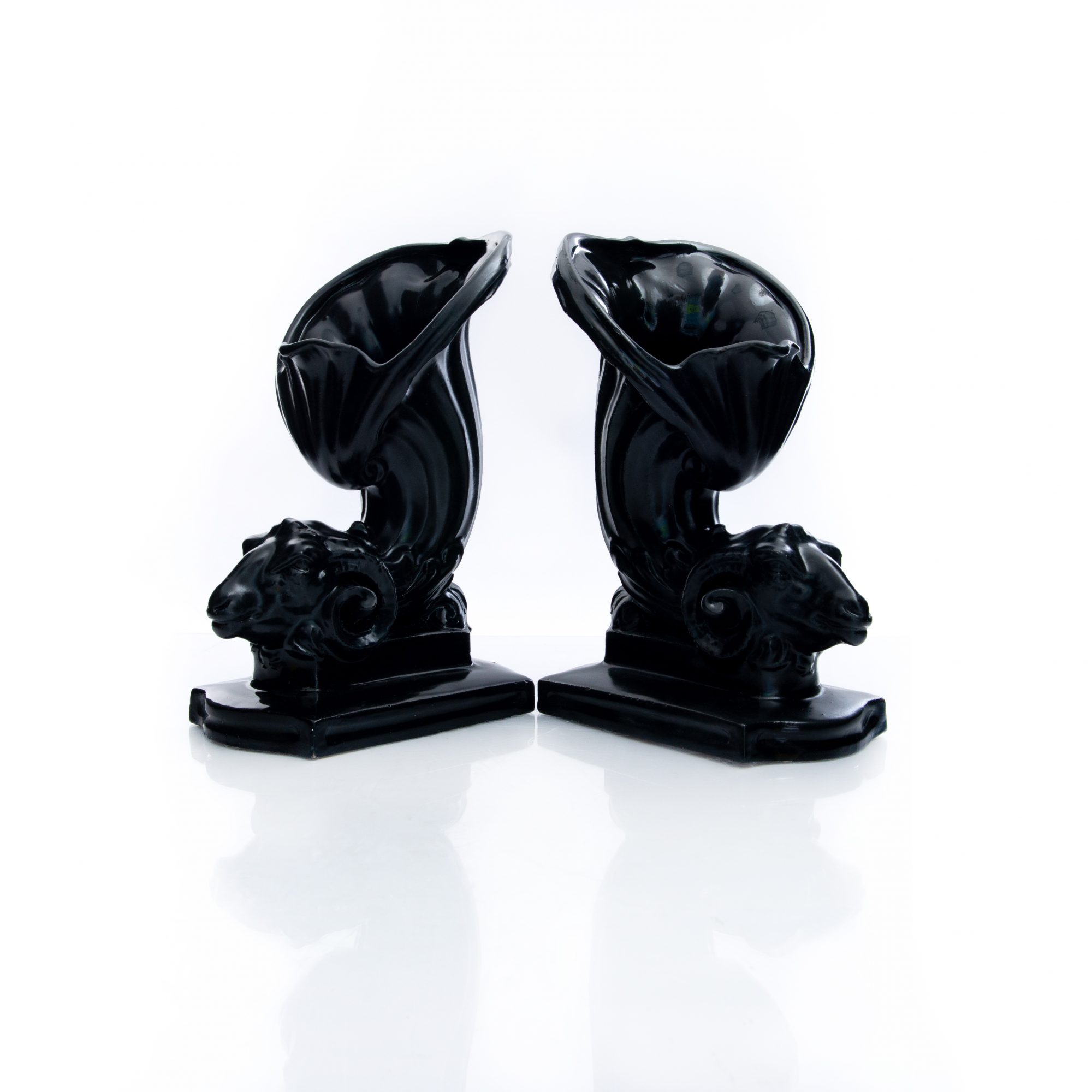 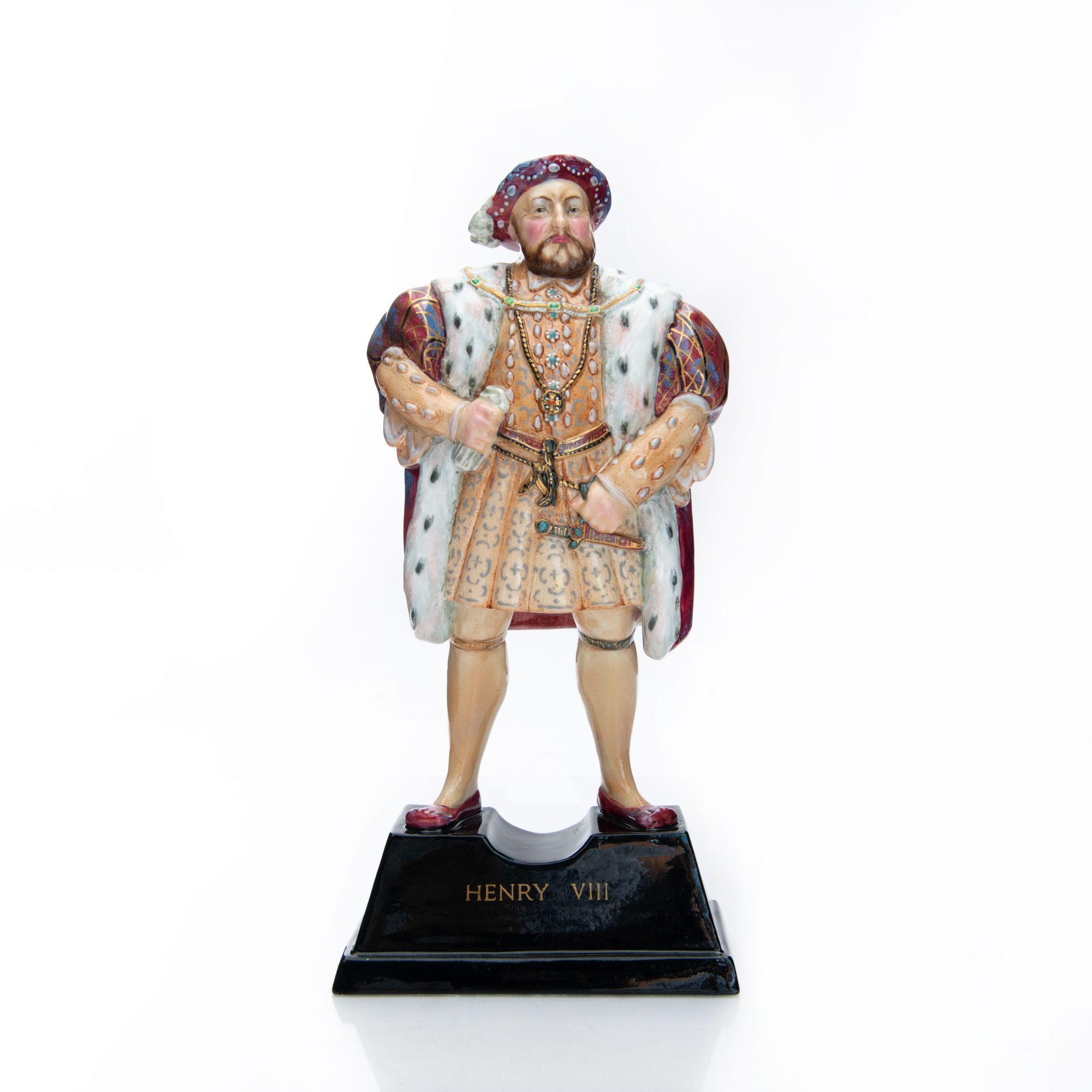 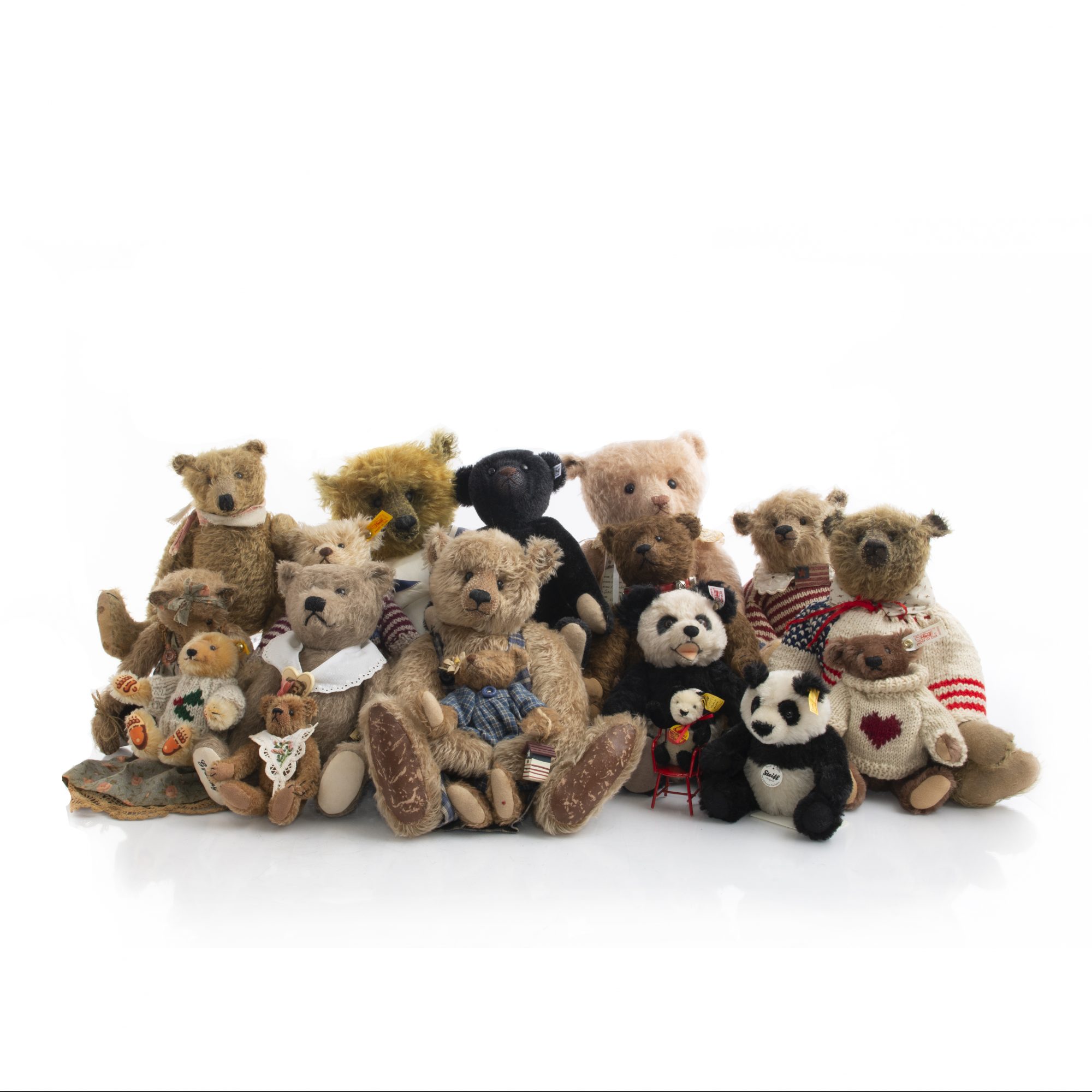 Our August Discovery Sale is filled with wonderful treasures for the ceramic enthusiast. We have a stellar selection of pieces from the Doulton Lambeth and Burslem studios, as well as a collection of Royal Doulton Figures, Character Jugs, Flambé and Seriesware. Central to the sale is an incredible selection of dogs from the world’s leading companies in Europe and the United States, including Royal Doulton, Beswick, Royal Worcester, Royal Copenhagen, Rookwood and Zsolnay.

Opening this auction is a selection of Steiff Teddy Bears acquired from a single collector. The craze for collecting Steiff Teddy Bears happened during the 1904 St. Louis Fair when Mr. Steiff sold 12,000 bears and earned the event’s highest honor, the Gold Medal. The bears, with a small metal Steiff clip attached to the ear, became prized as a collector’s item. Today, teddy bears are among the most loved toys as well as the most collectible. This selection won’t disappoint!

This event will be held at Whitley’s Auctioneers located in the Gallery of Amazing Things, a spectacular 40,000 square-foot, two-story event venue; also home to the Wiener Museum of Decorative Arts (WMODA) and the largest selection of European decorative ceramics in North America.