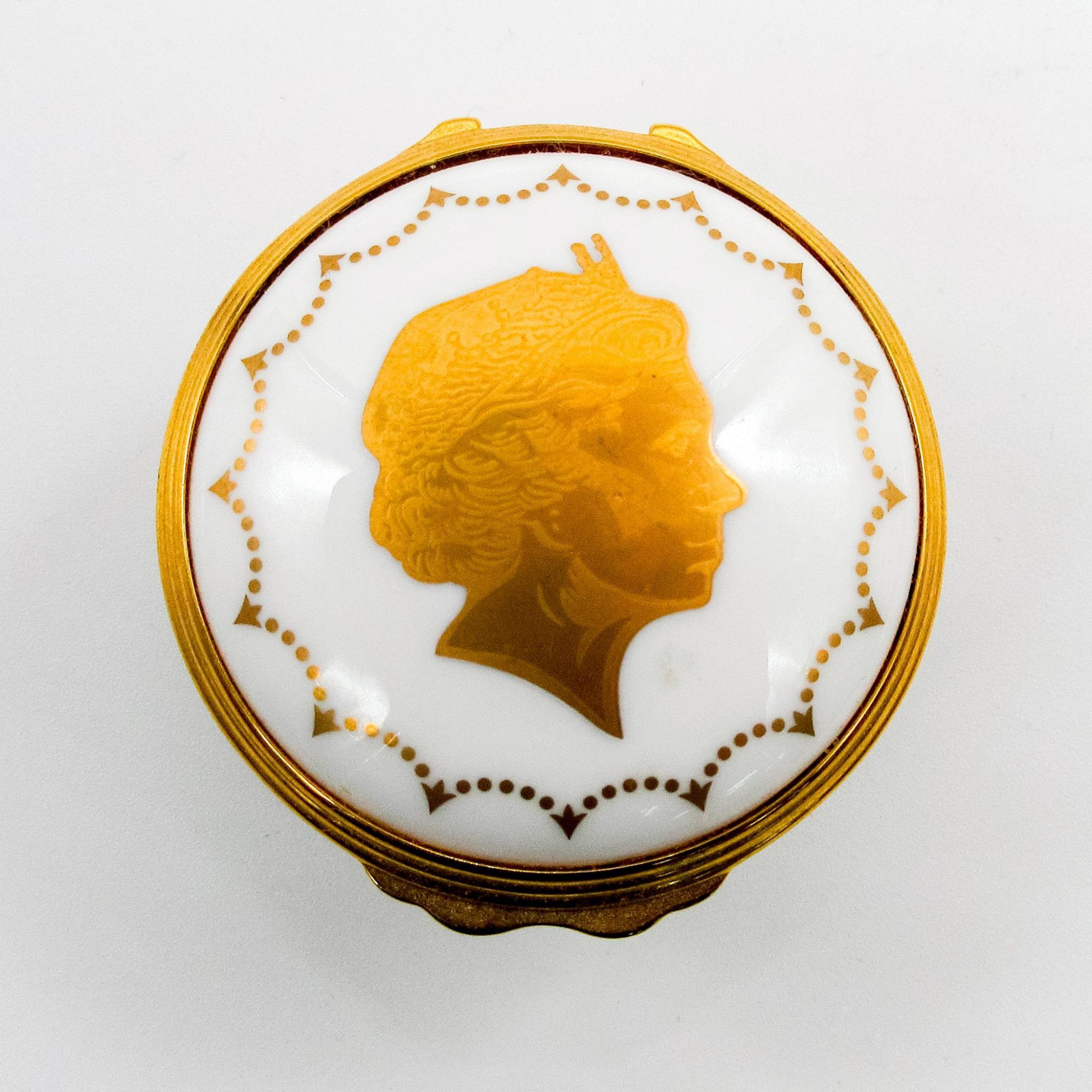 On the 6th of February this year, Queen Elizabeth II will celebrate her Platinum Jubilee after 70 years of service to the United Kingdom.

Queen Elizabeth II will become the first British Monarch to celebrate this momentous anniversary, entering a special club alongside Louis XIV of France, King Bhumibol of Thailand, and Johann II, Prince of Liechtenstein.

As this represents a landmark in British history, the festivities will be held over a four-day weekend, from Thursday 2nd to Sunday 5th June. The usual Spring bank holiday, typically celebrated in May, will be moved to the beginning of June to make this possible. Some of the events planned during the extended weekend include Queen Elizabeth II’s Birthday Parade, the lighting of the beacons, a Service of Thanksgiving, and the Platinum Party at the Palace.

A series of smaller community events and activates will also be held throughout the first half of 2022, leading up to the official Jubilee. The highly anticipated event is the Platinum Jubilee Celebration, a 90-minute theatre piece involving over 1,000 performers and 500 horses. The performance will involve a retelling of British history from Elizabeth I to the present day, Queen Elizabeth II.

The British government has ensured a once-in-a-lifetime celebration that will “mix the best of British ceremonial splendour and pageantry with cutting edge artistic and technological displays.“ 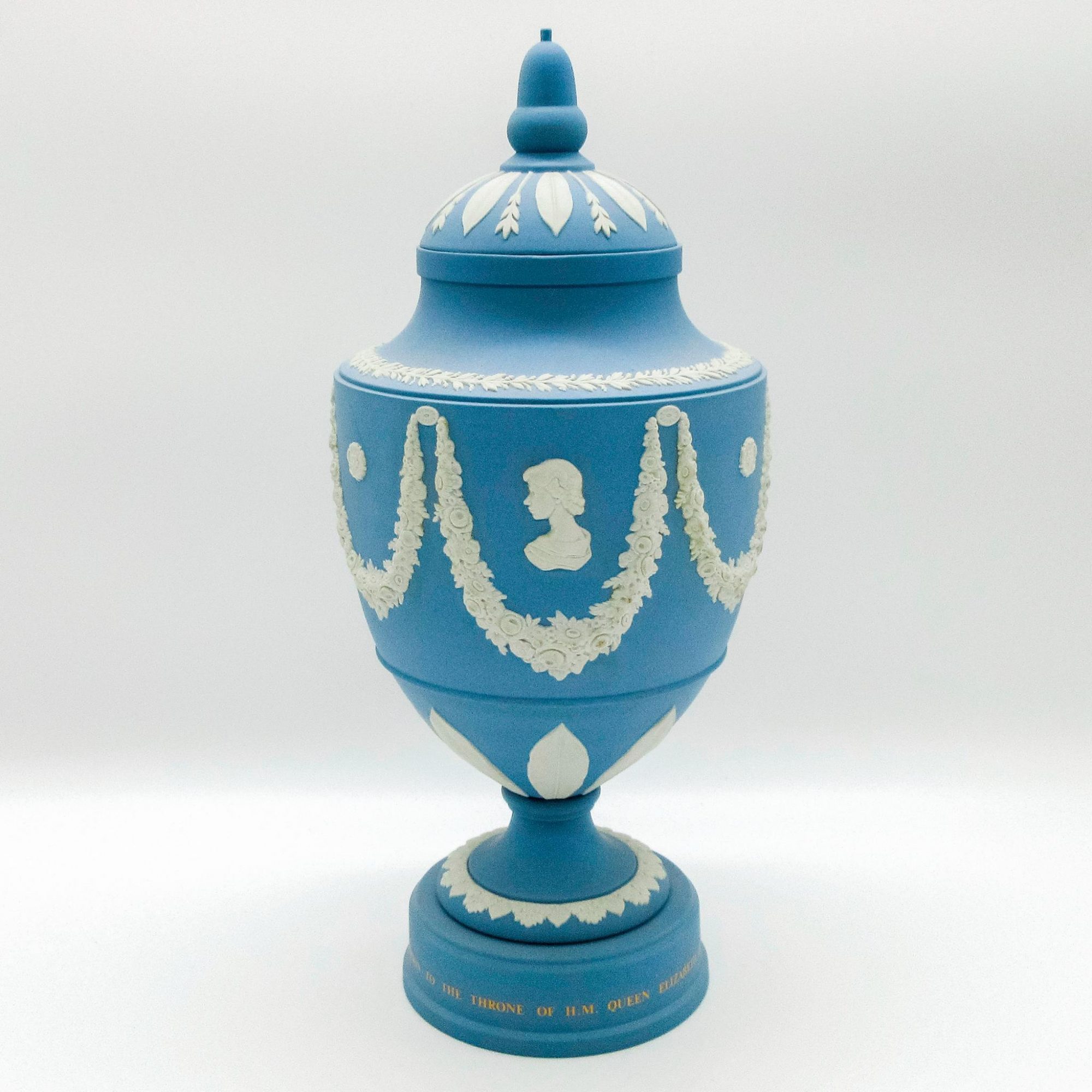 World-renown pottery and ceramics companies such as Royal Doulton, Harrods, Royal Albert, Wedgwood, Crown Devon, Aynsley, and Paragon China have been making commemorative and royalty treasures for over 100 years. From King Edward to Queen Elizabeth II, pottery examples can be seen below from some of these top pottery and ceramics makers. 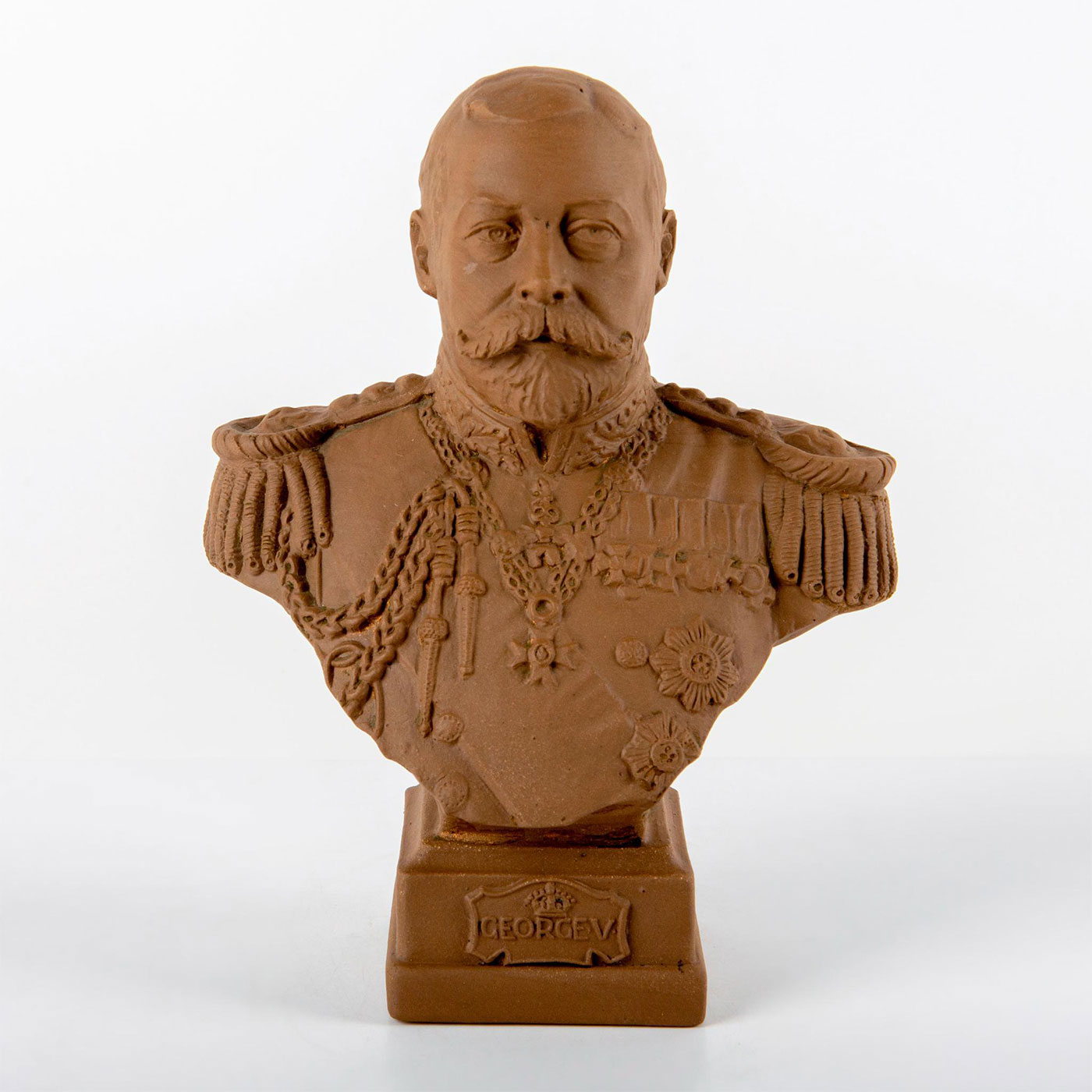 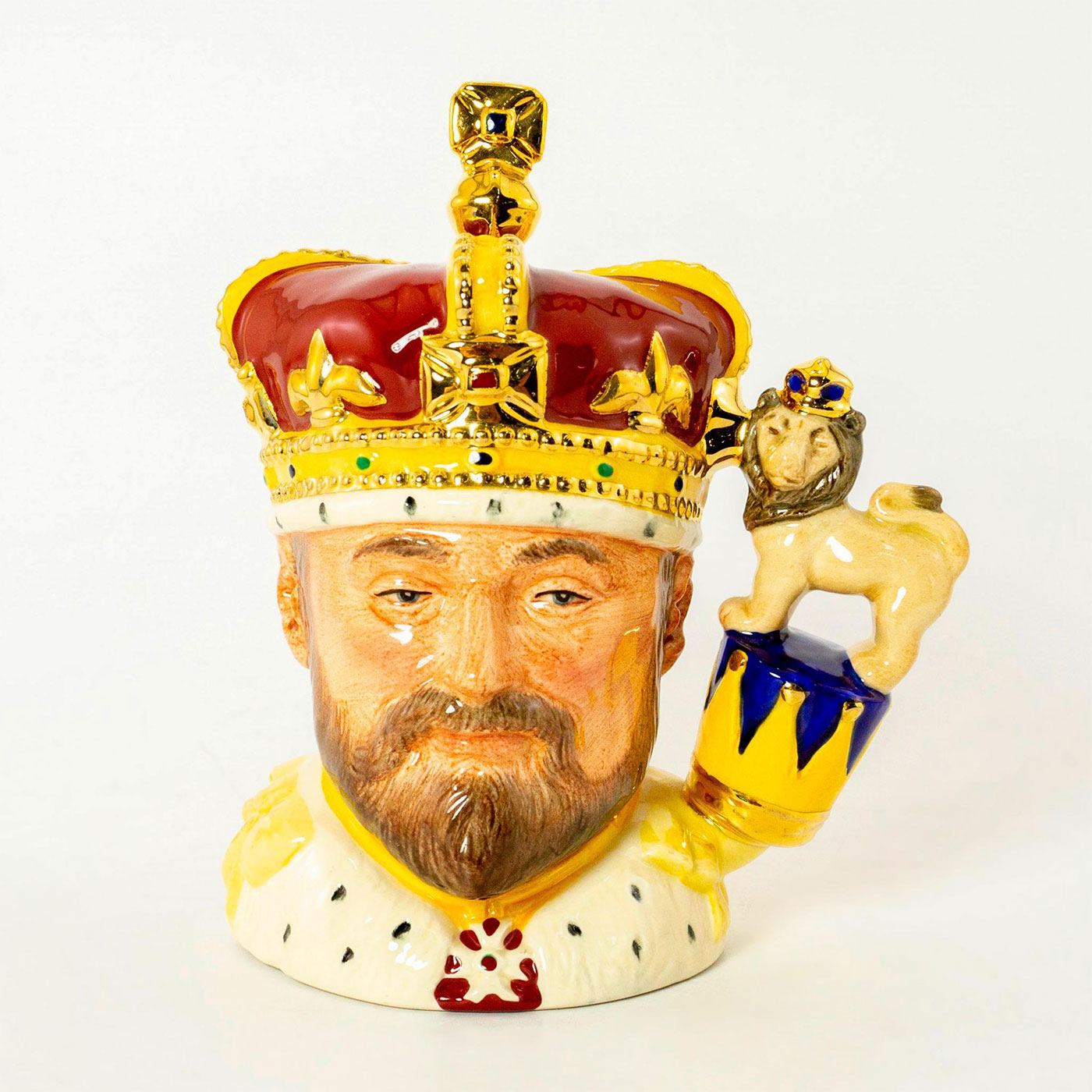 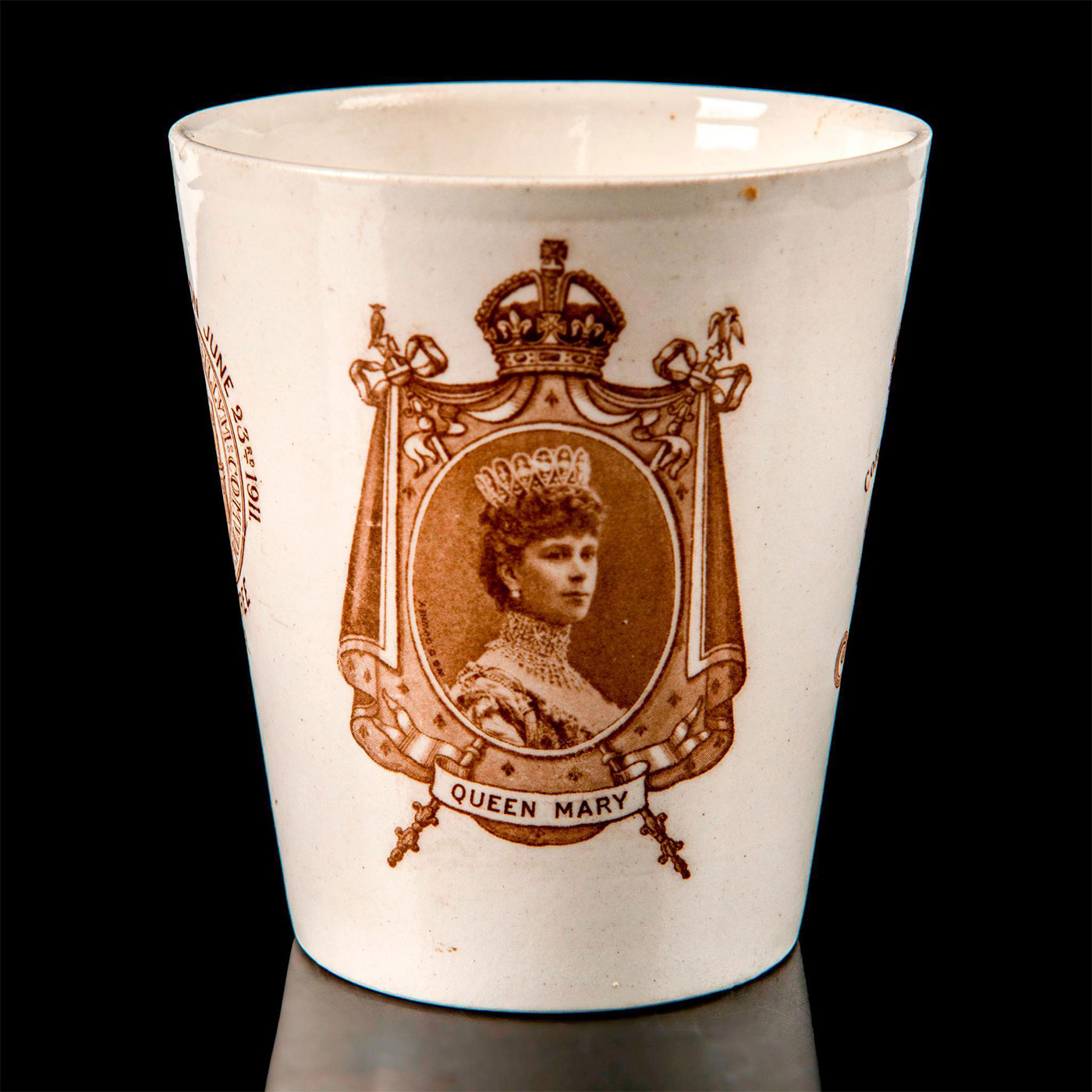 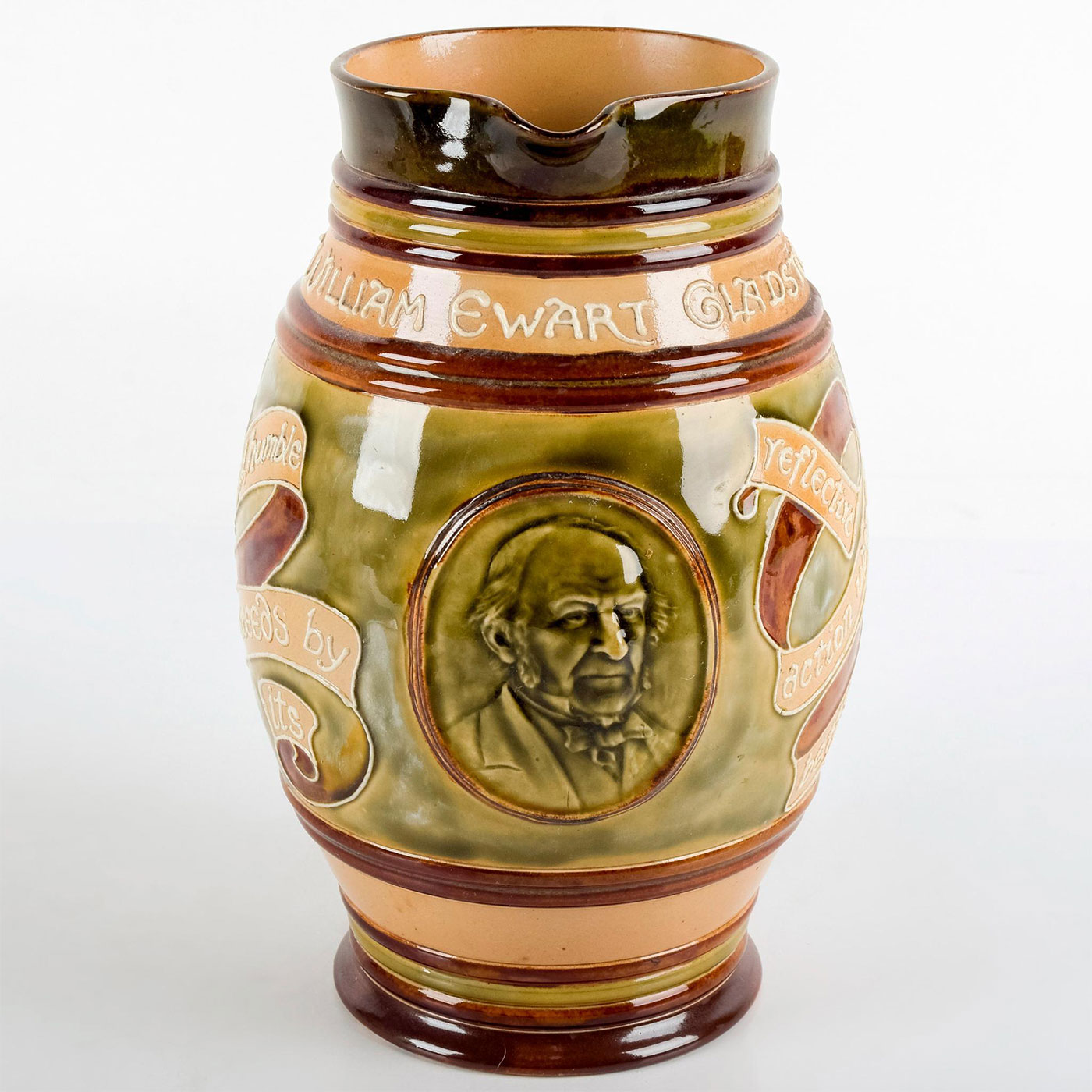 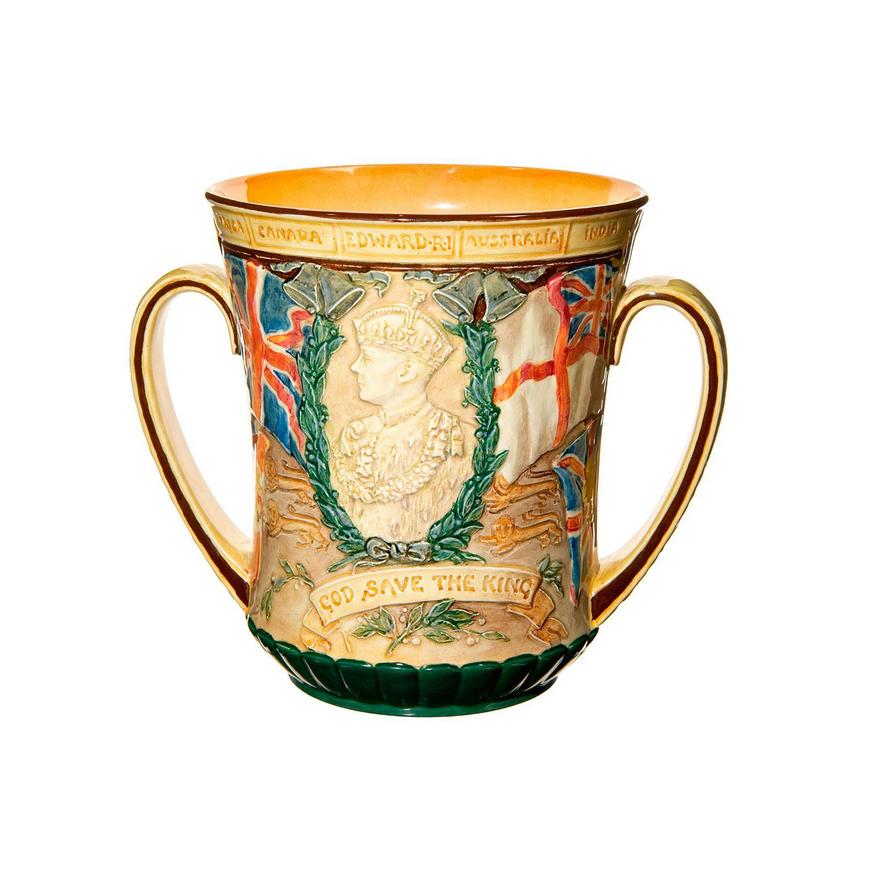 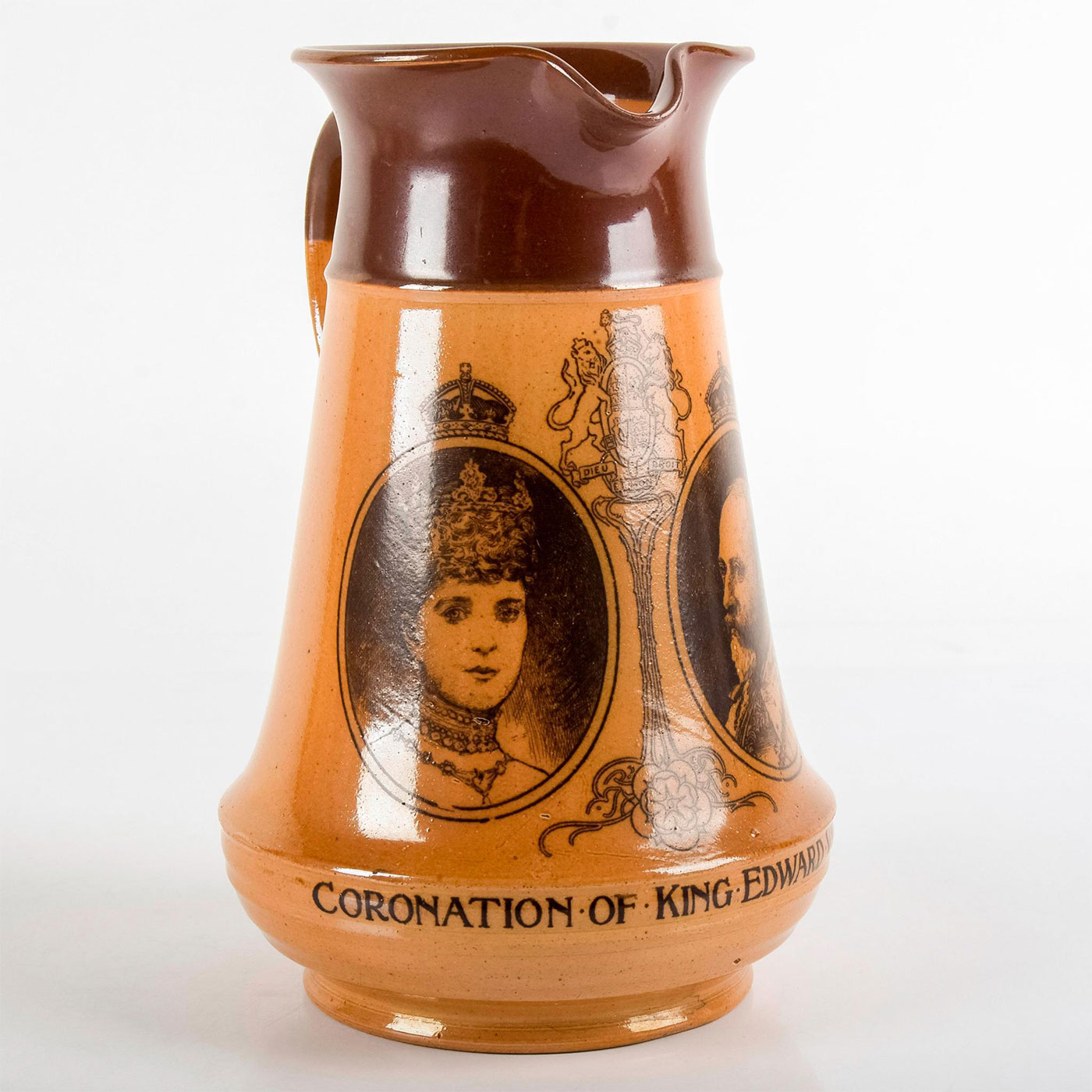 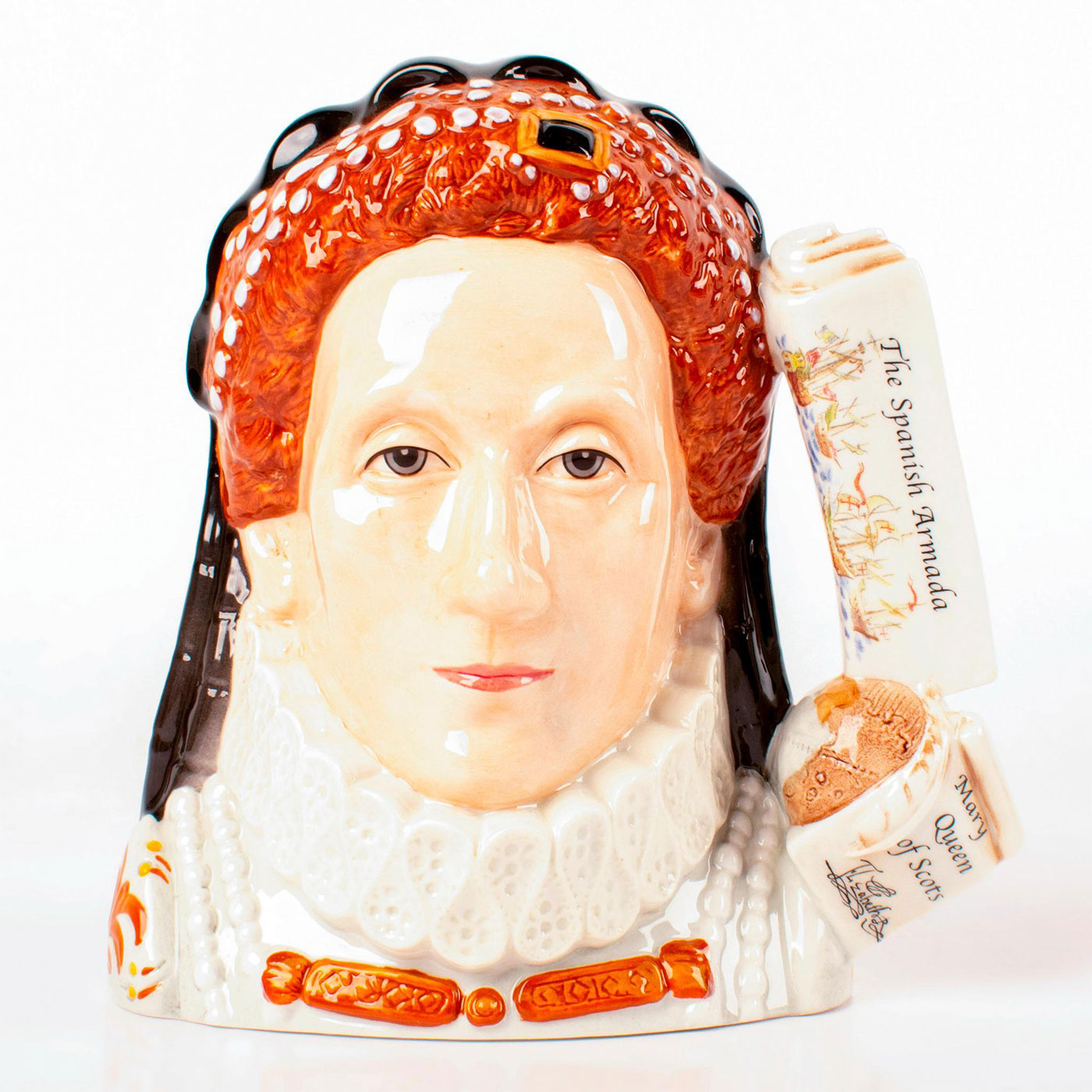 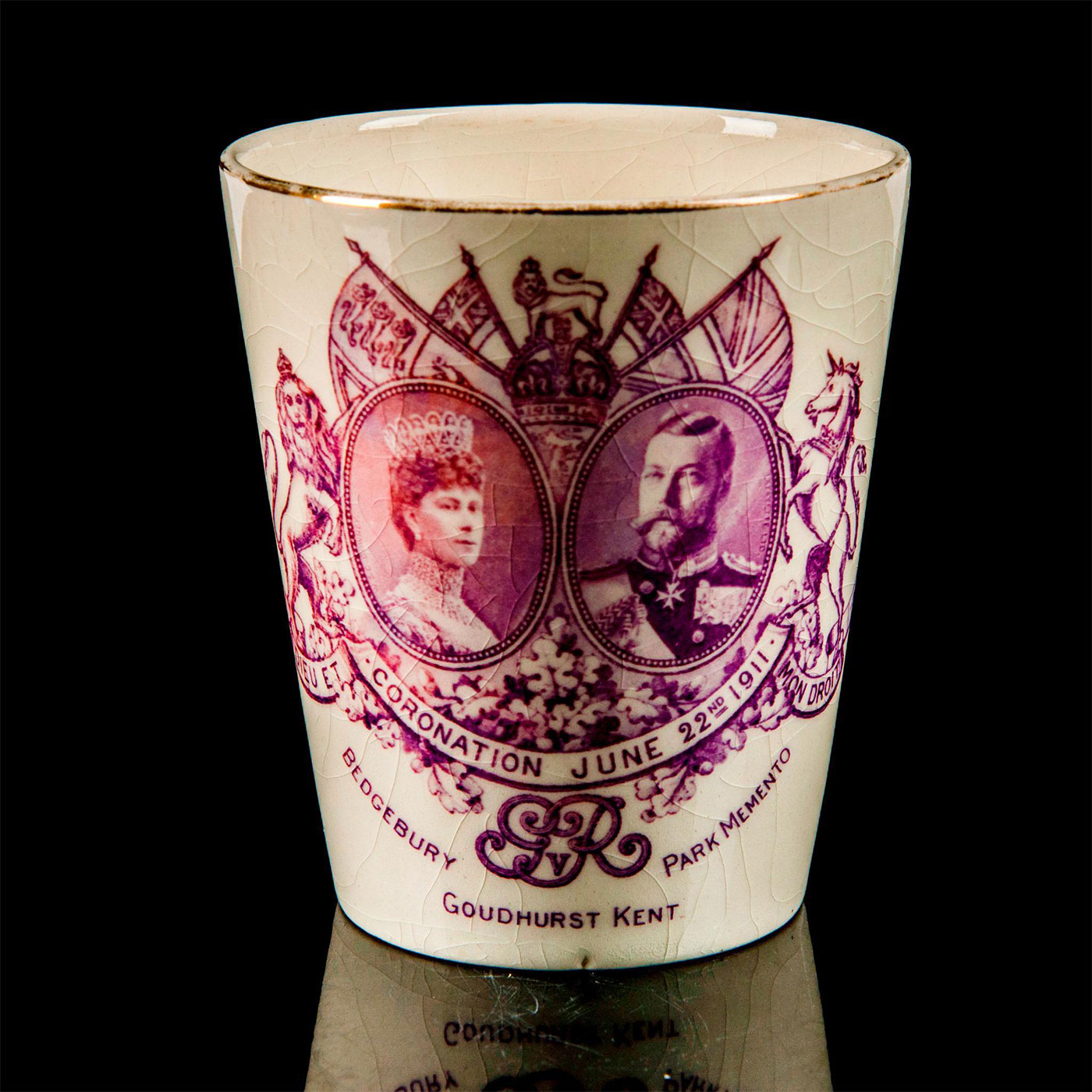 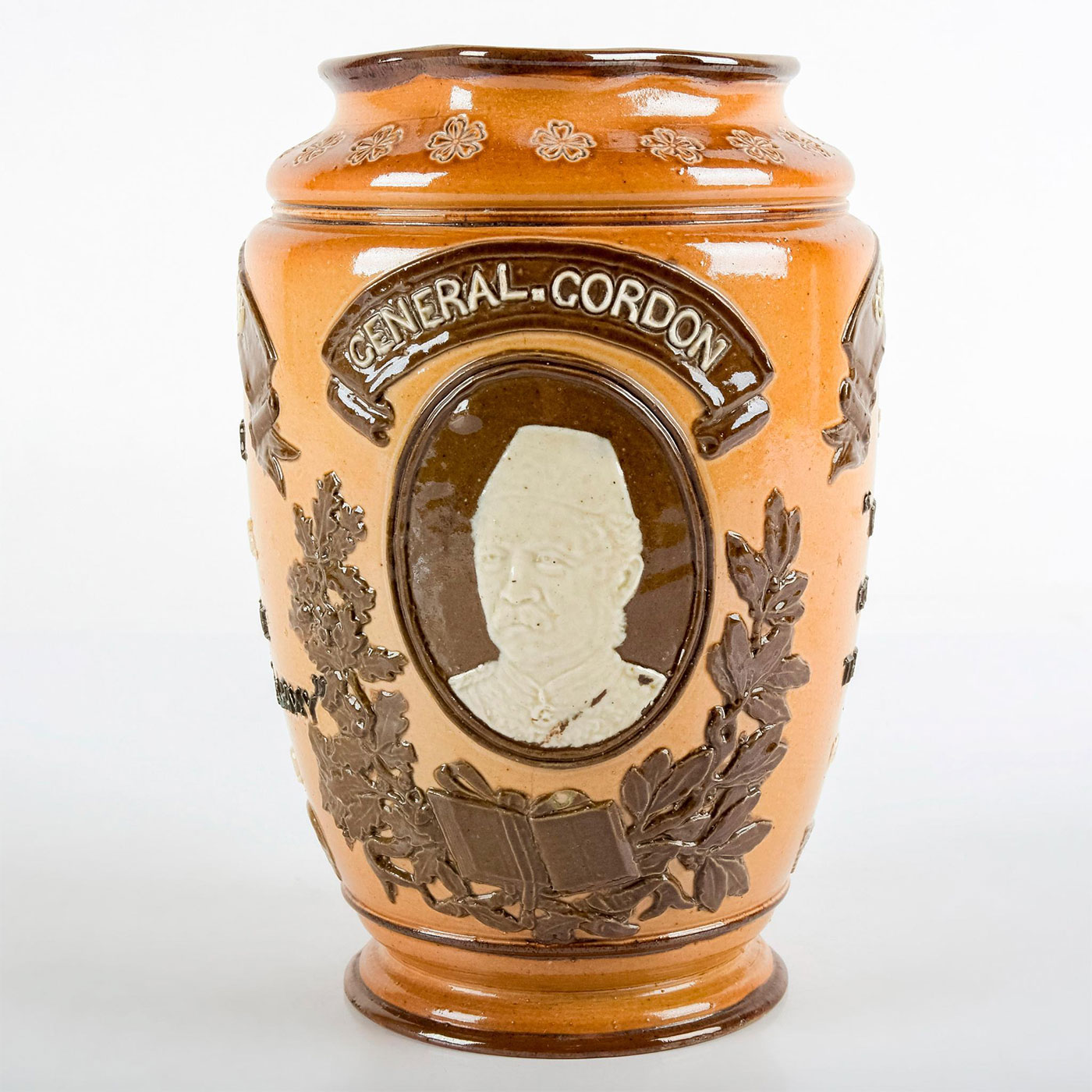 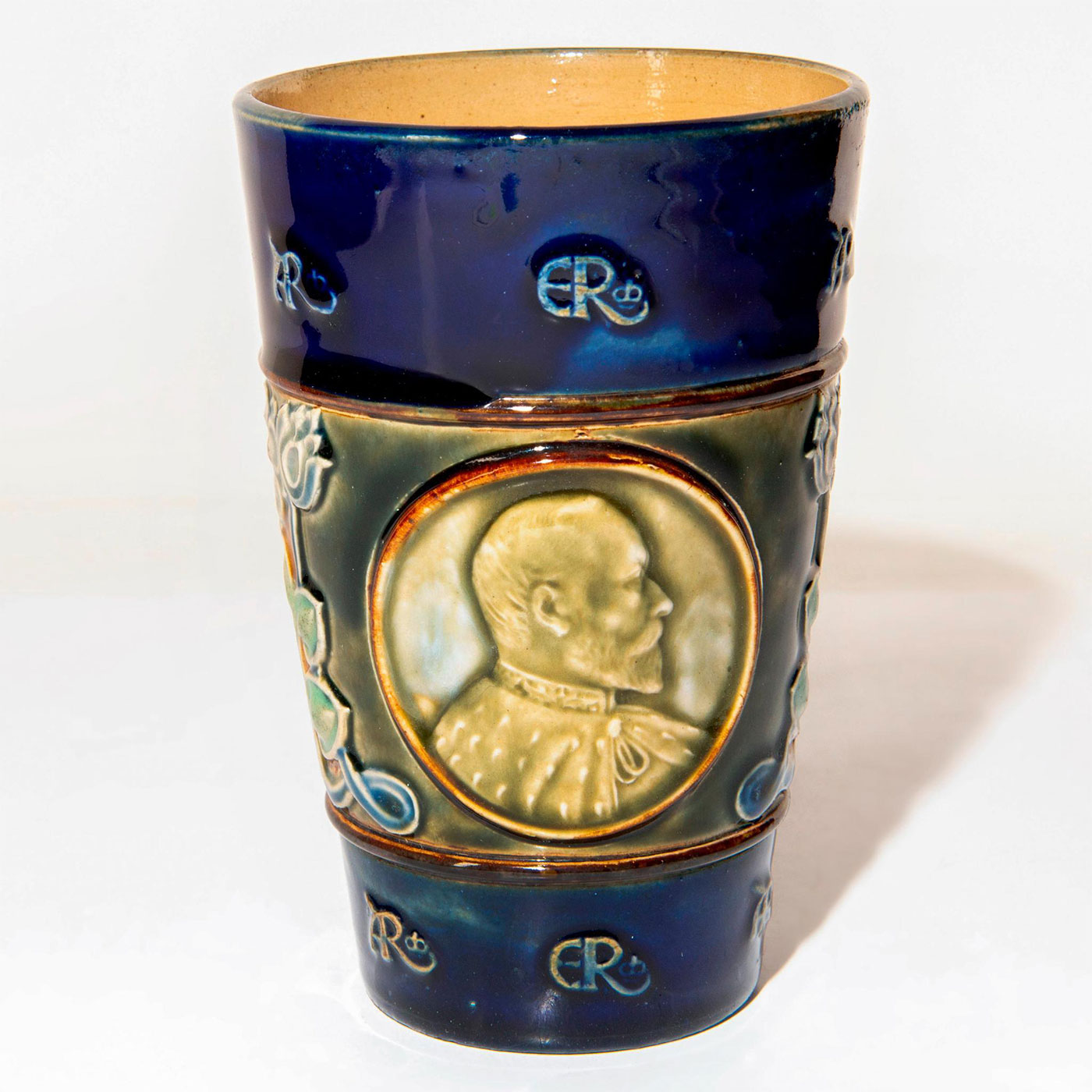 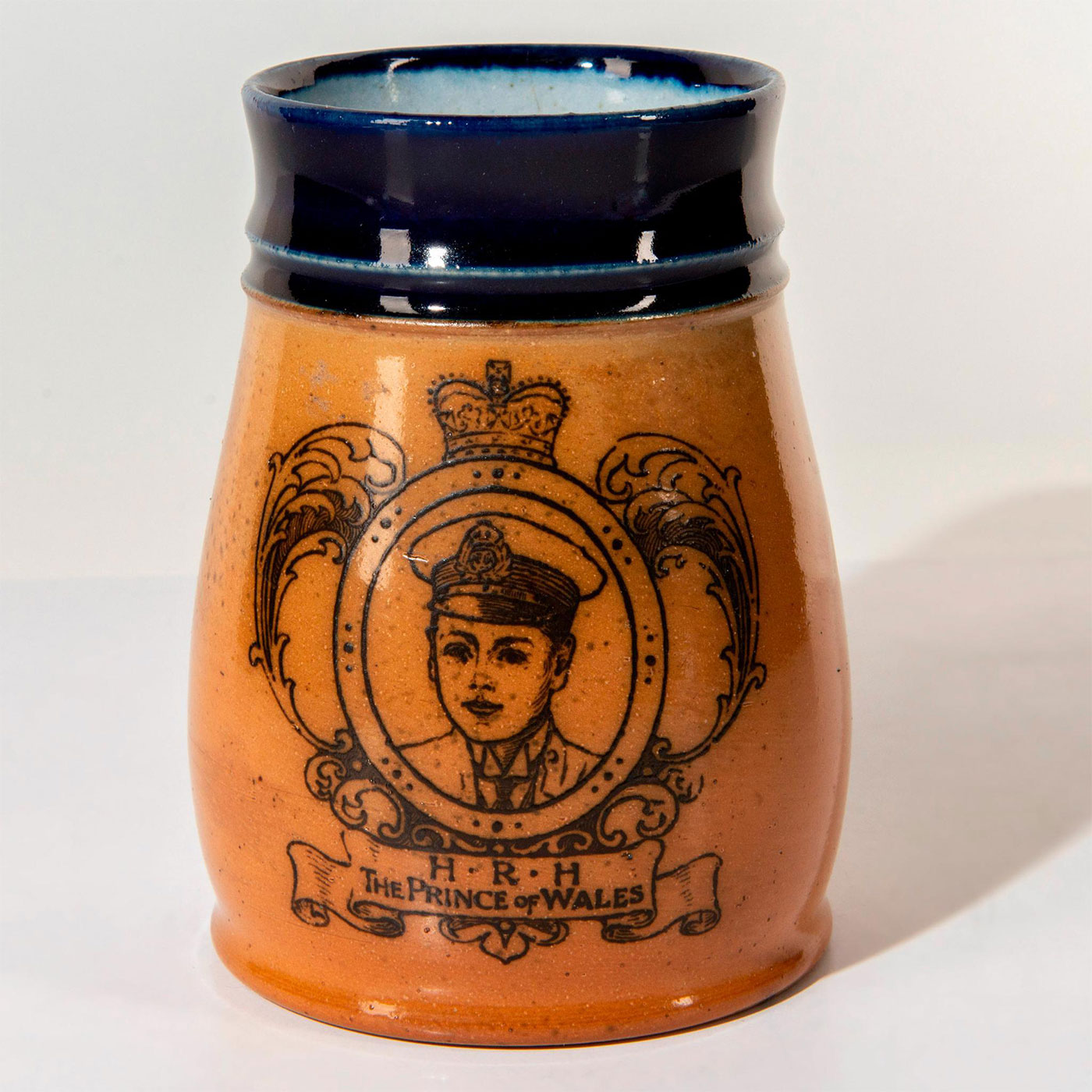 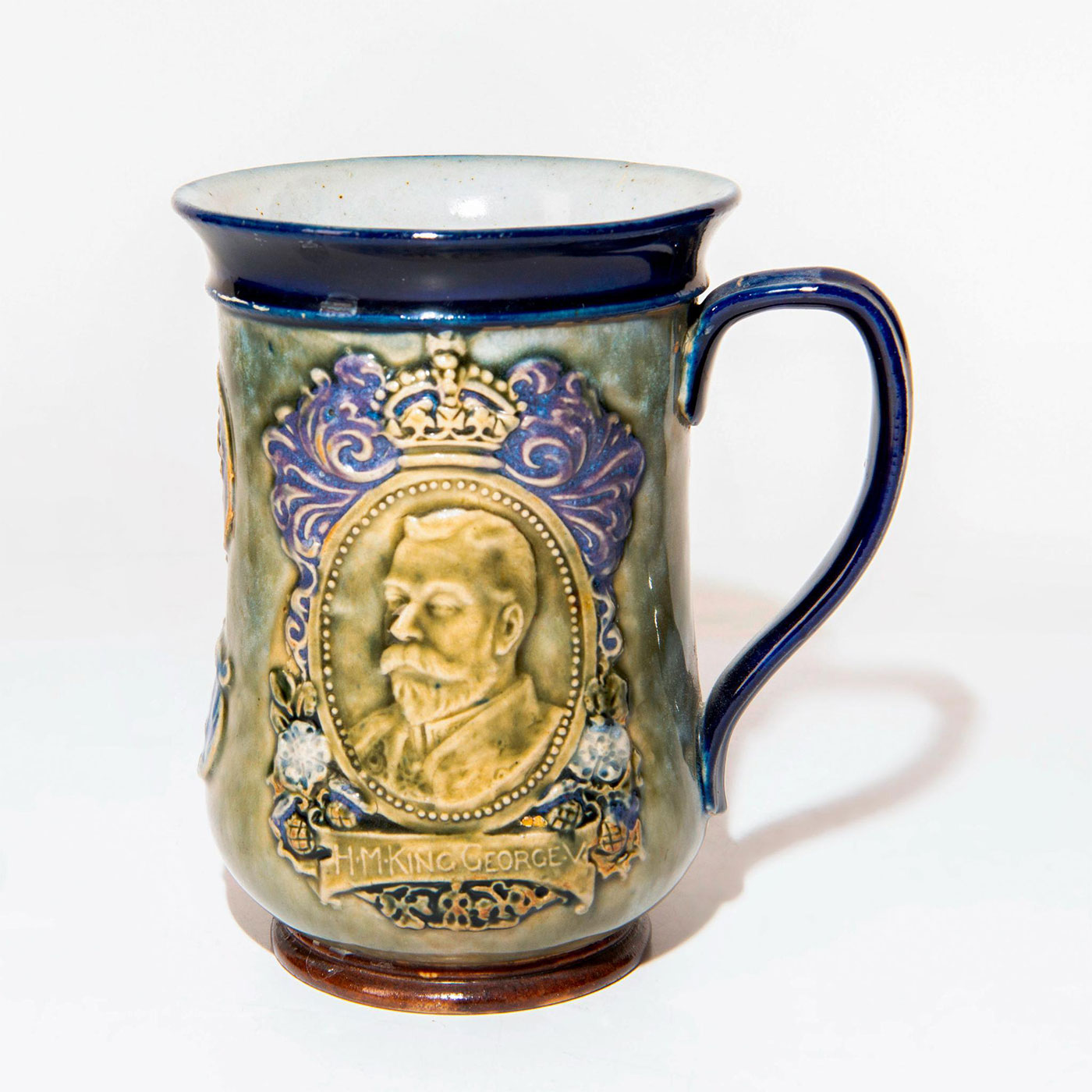 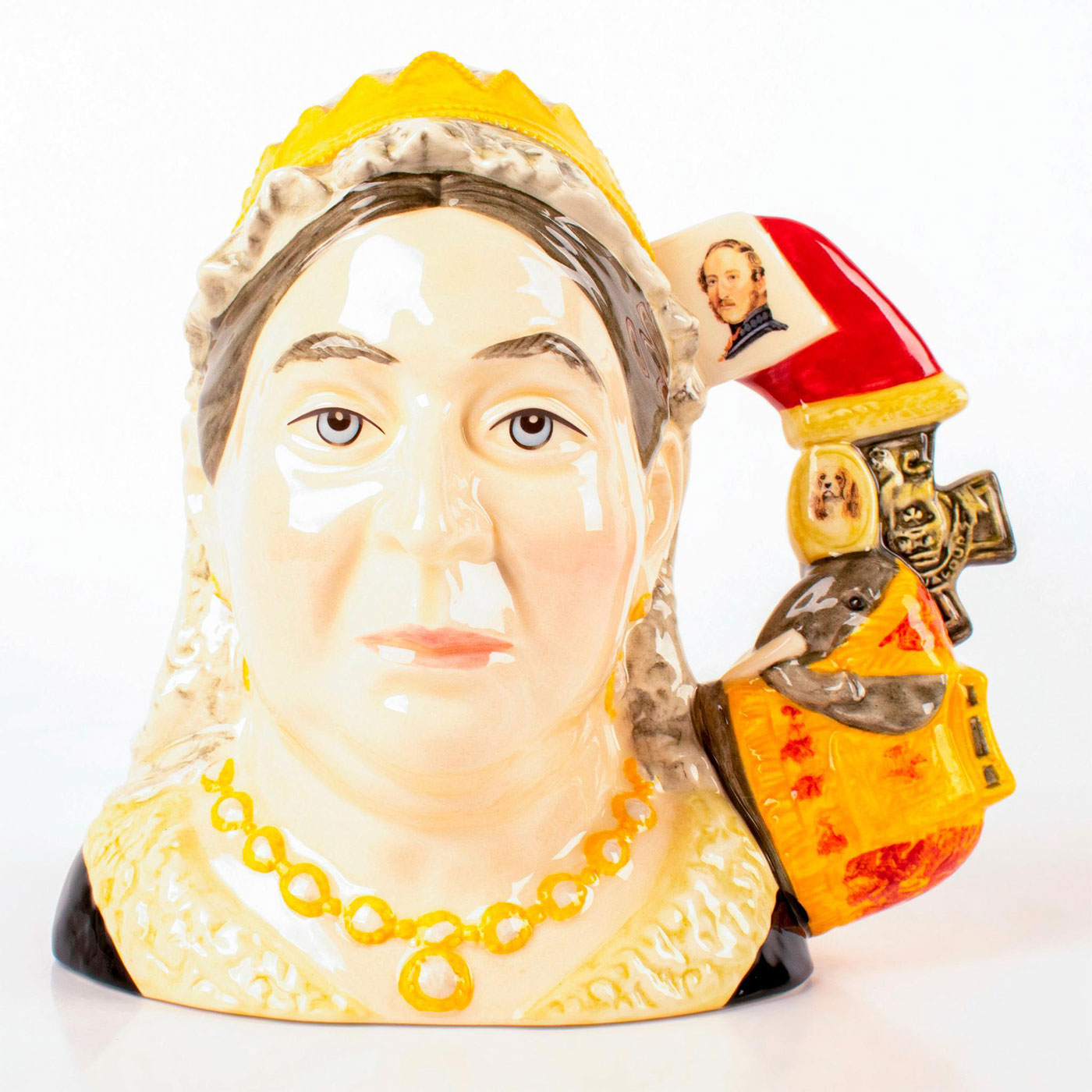 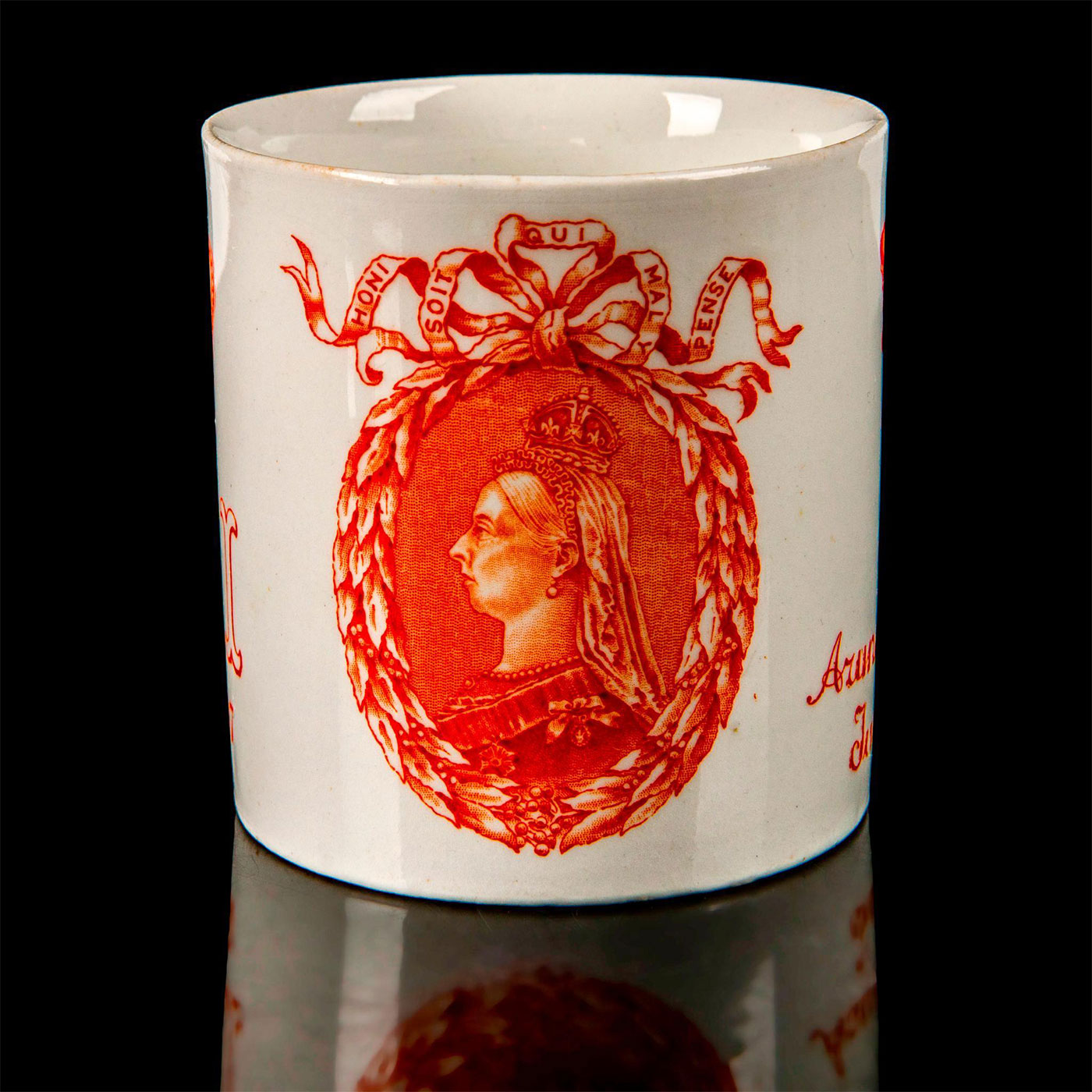 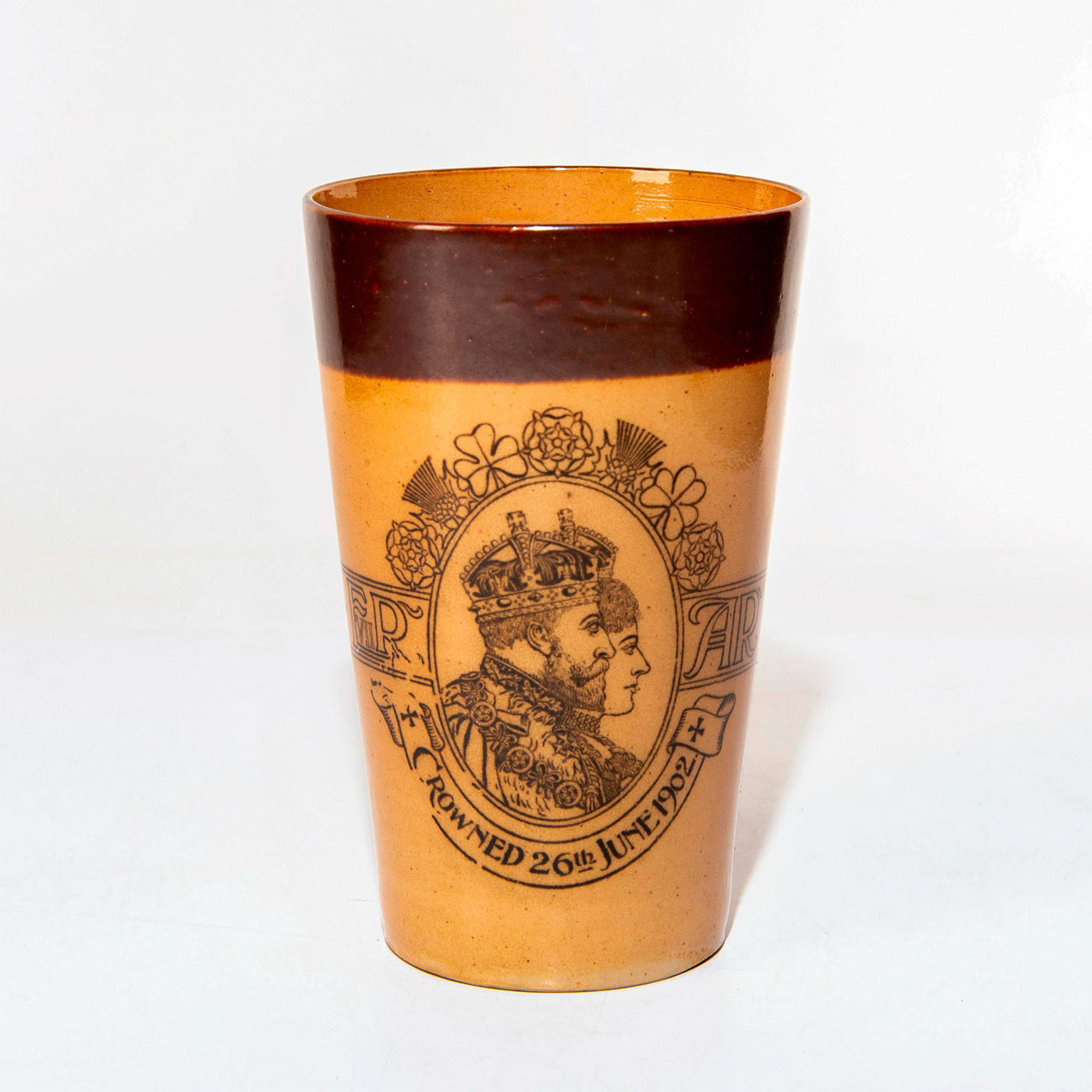 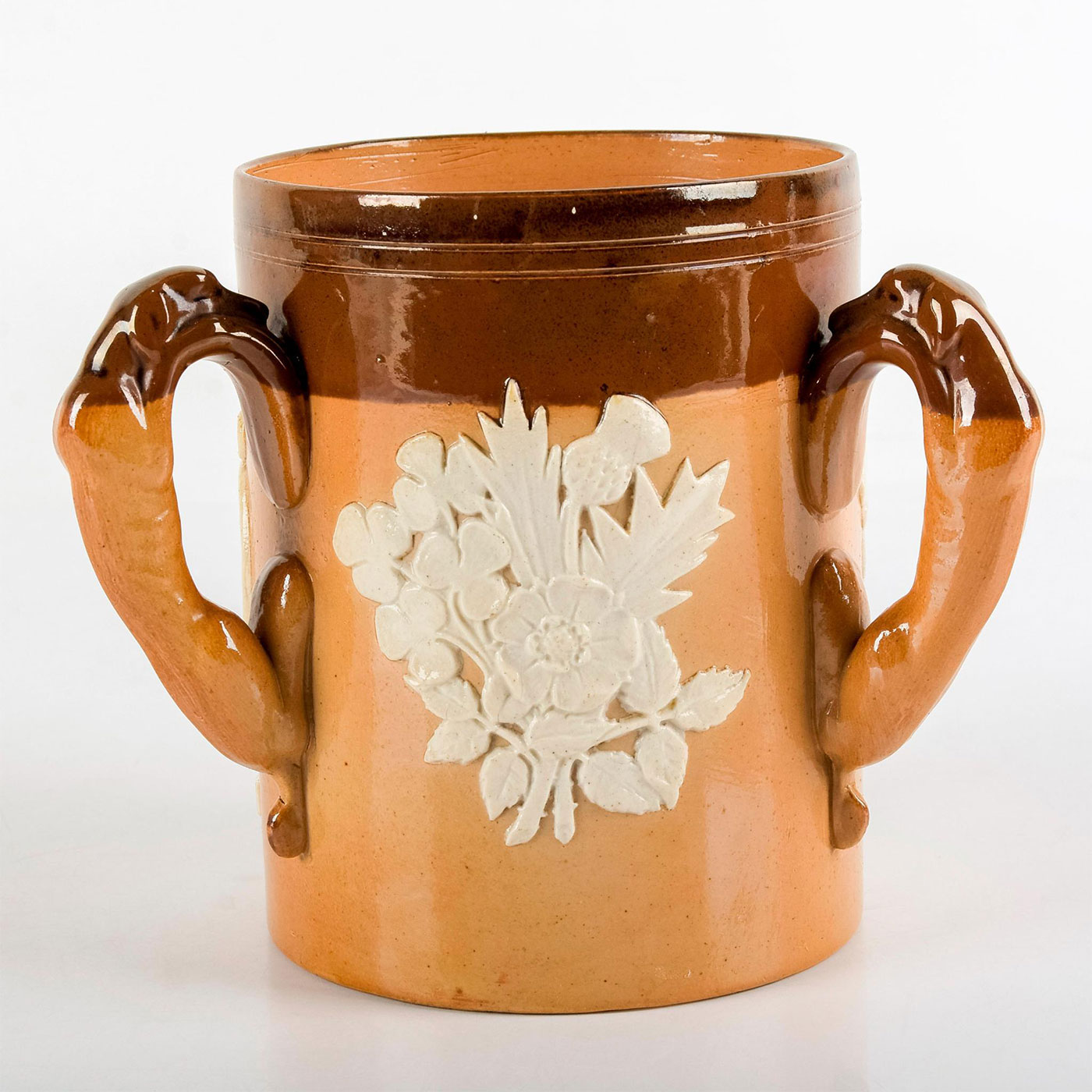 We look forward to seeing what this years collectibles will be. Be sure to check out our current auctions below to see what royalty and commemoratives are available for you today. Click Here to Search Upcoming Auctions