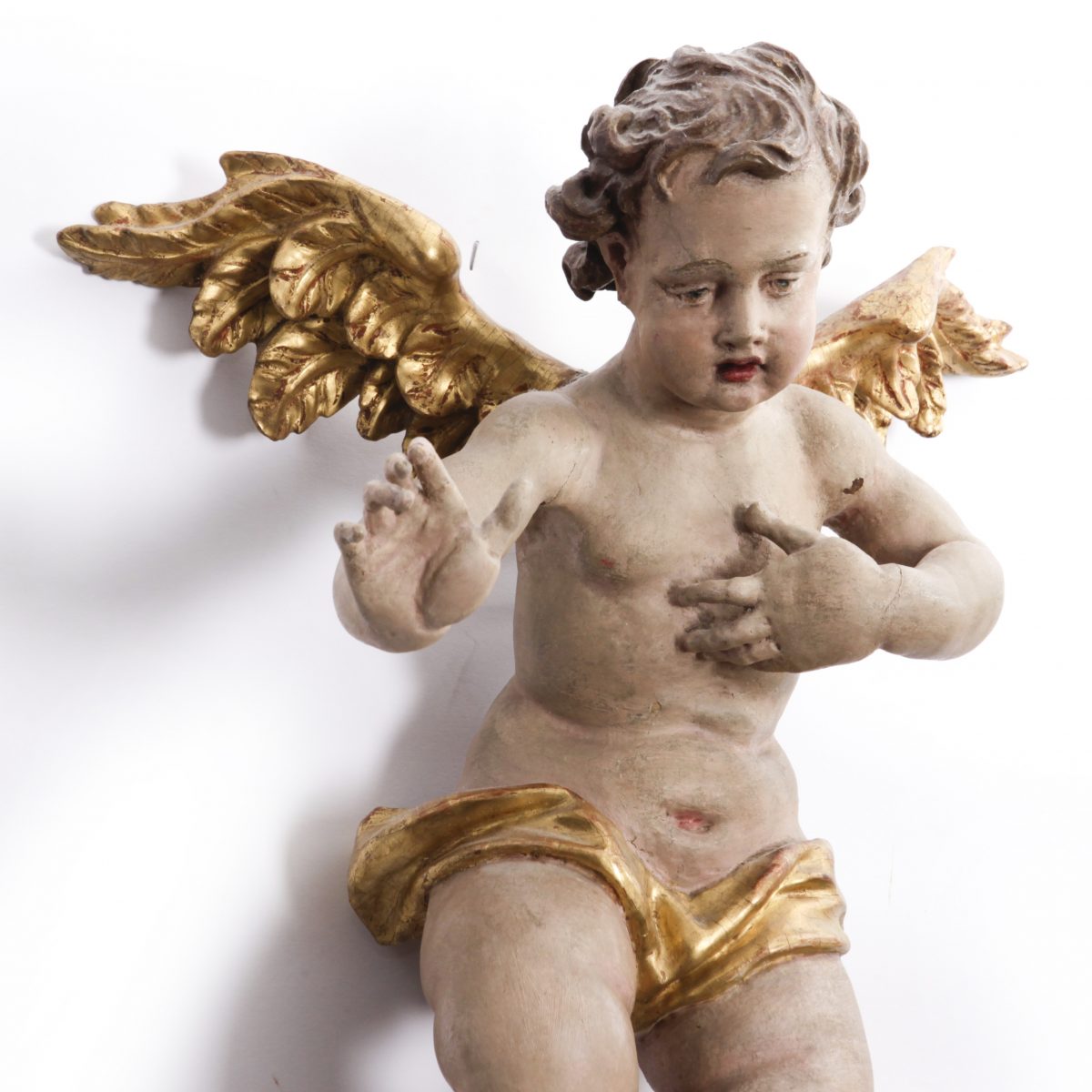 
Tyrolean carving has set the high-water mark in woodcarving. Italy’s northernmost province, South Tyrol, is a land as rich with rugged Alpine beauty as it is steeped in history and quickly became a hub of commerce; a center for art, and a cultural melting pot that quickly transcended its Roman and Austrian roots.

Deep in the Val Gardena, a picaresque slice of the Dolomite mountain range, a curious artisanal tradition which fused the Austro-German passion for Black Forest wood carving with the Italian mastery of allegorical art has flourished since the Renaissance.

On July 13th, 2019 at 10 EST, these motifs are represented in an extraordinary collection presented by Whitley’s Auctioneers, during Session One of our Art, Design and Collectibles Auction Summer 2019 –  No Reserve Sale. 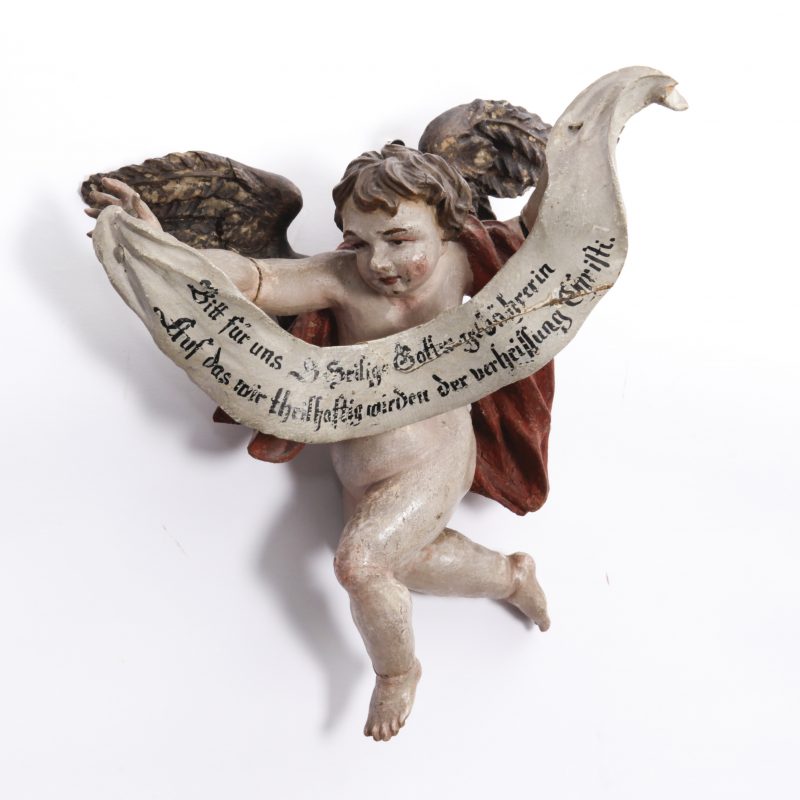 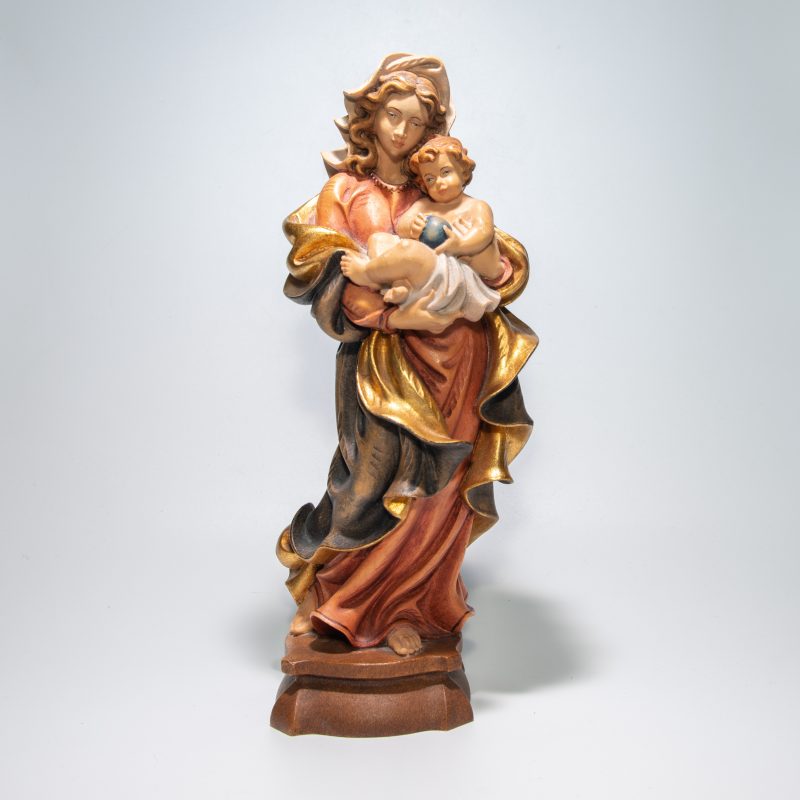 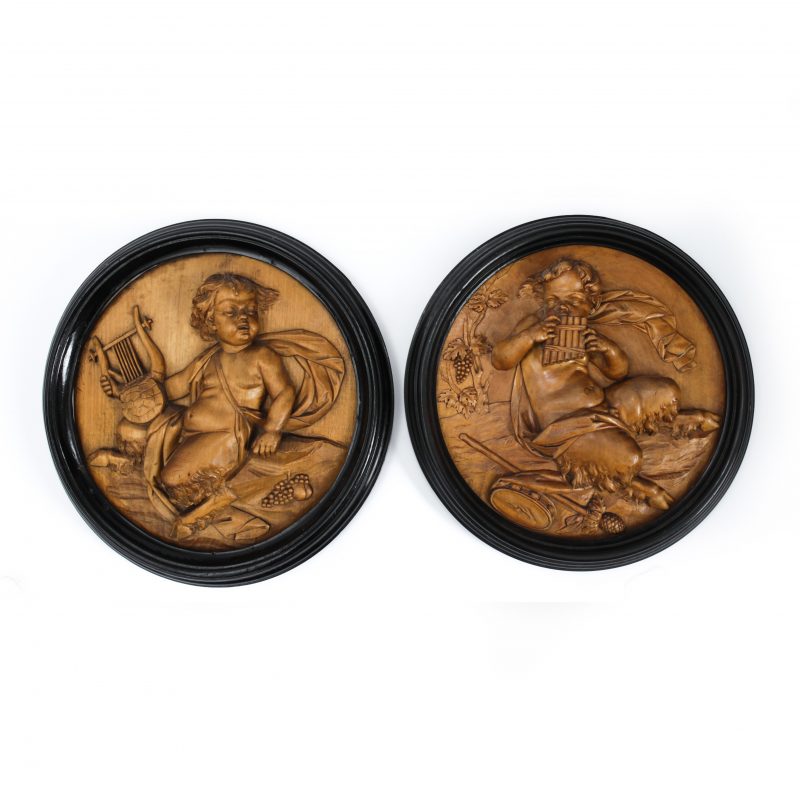 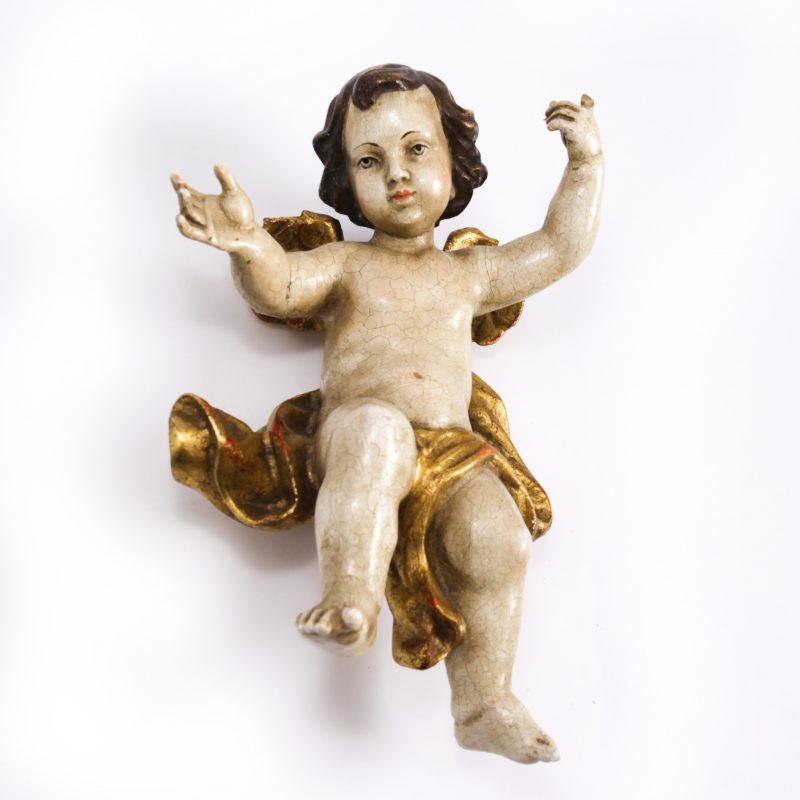 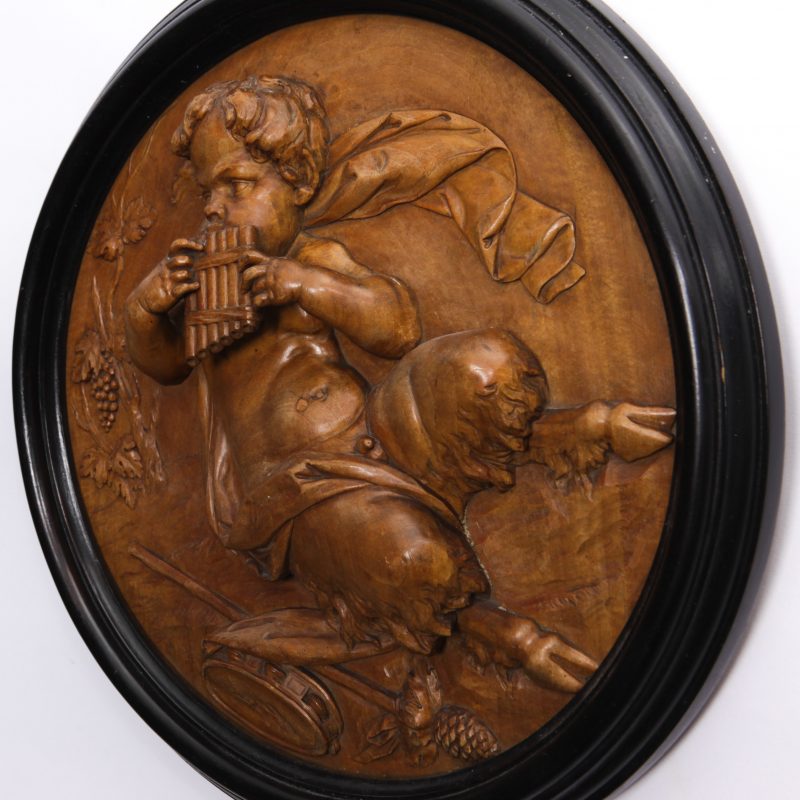 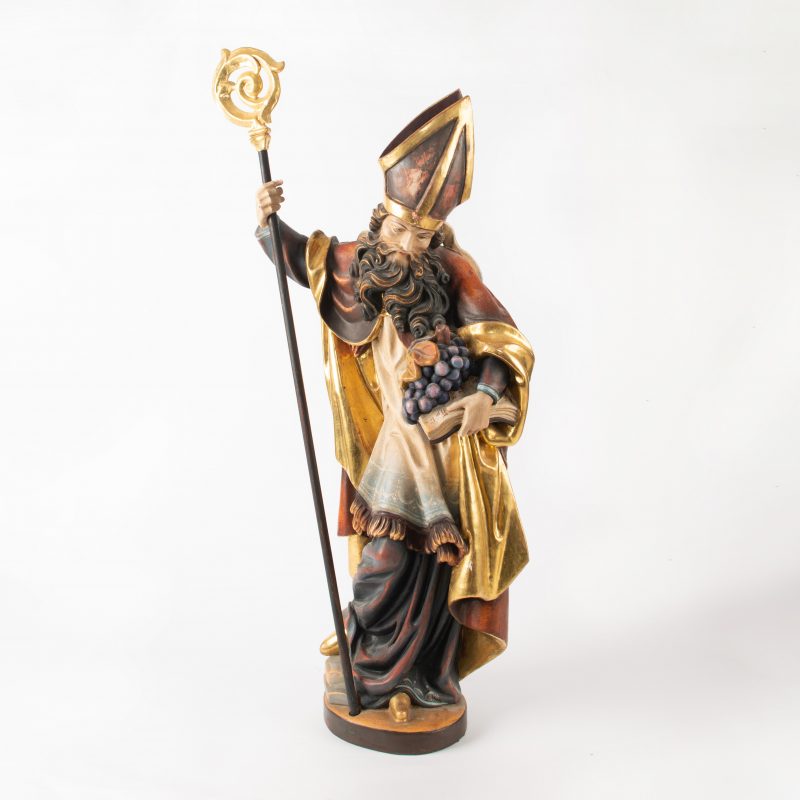 During the 1800s and 1900s, the carving of wooden objects in the South Tyrol was so widespread that the 19th century English novelist and journalist, Amelia Edwards called the Gardenese town of Ortisei the “capital of Toy-land.”

Such work represents a natural evolution of Mannerism, which grew at the climax of the High Renaissance, pioneered by masters like Michelangelo, Raphael and Leonardo Da Vinci.

As churches and discerning collectors began to desire more refined art, Tyrolean art grew from a cottage industry and evolved into the extraordinary. Intricately carved wooden statues and altars were in the greatest demand and were being commissioned and sold around the world. Today, these sculptures and carvings are highly prized collectibles and Christmas decor.

Visit our South Florida showroom now through July 13th to view this collection in person. We are located in the heart of the Historical Arts District in the Fort Lauderdale are and are open for viewing before the live auction M-F 10am EST to 5pm EST.

You can also call or email us for condition reports and additional images. Call 954.866.8044 to schedule a private viewing, or email info@whitleysauctioneers.com.