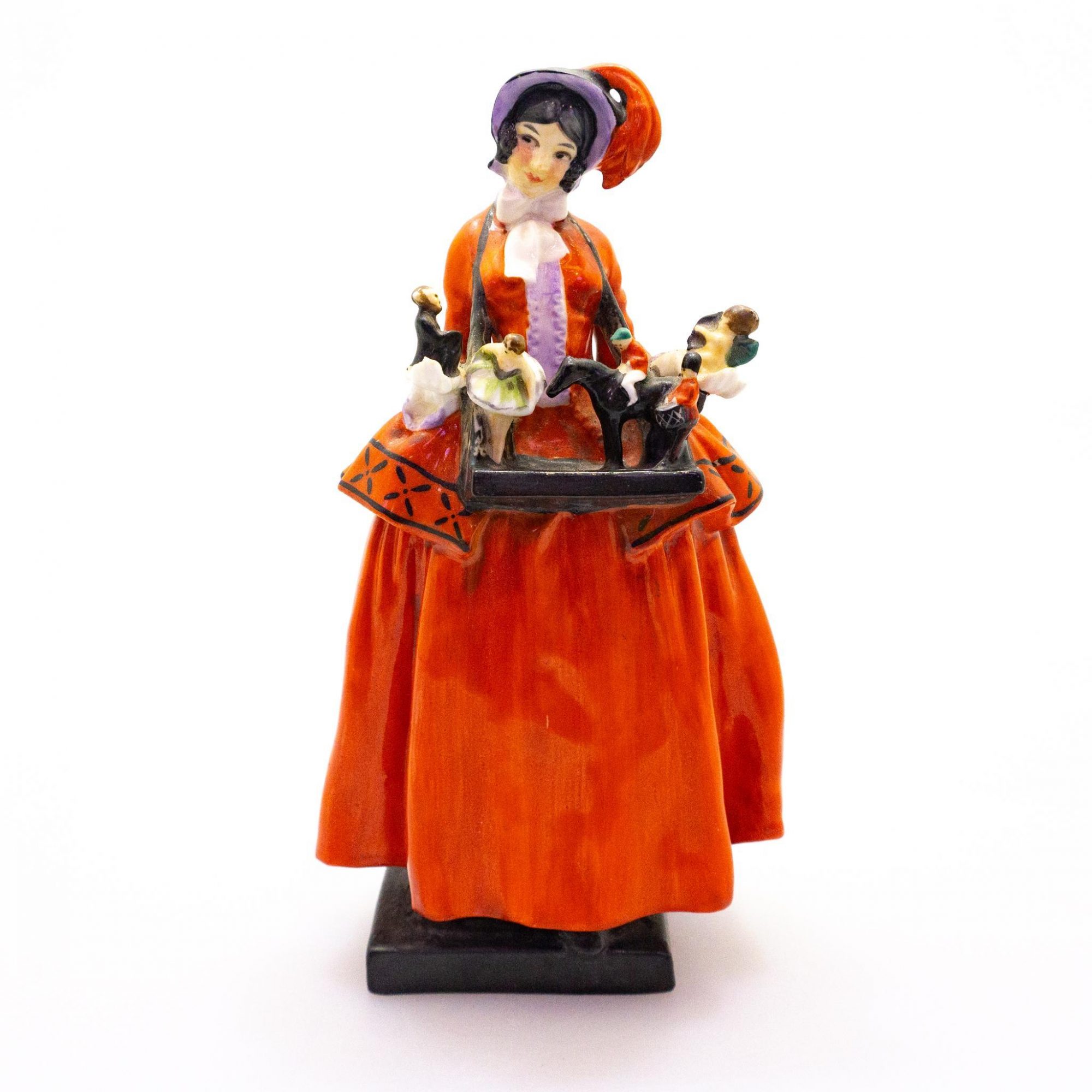 In the early years of the HN collection several advertising and publishing houses commissioned Doulton figures to advertise their products including The Perfect Pair HN581, which celebrates the amalgamation of Eve magazine and The Tatler from 1923.

The Sketch magazine commissioned a figure, Sketch Girl, which subsequently has no HN number or official title to her base as she was simply made for advertising purposes and not for sale to the general public. Another famous advertising figure, the Standing Beefeater, which also carries no official name or HN number, and who was made to advertise The Illustrated London News in 1924.

The figure of Miss Sketch appeared on the front of the magazine and Doulton’s study is a very faithful copy of this peddler lady. In her tray she carries miniature figures representing the subjects covered by the publication: a ballerina for the theatre, a jockey for sport, a cupid for love stories, a soldier for current affairs and a devil who represents devilish satire. A letter has been discovered preserved inside of one of these rare figures. The letter from the Sketch magazine is dated 1927 and was sent presenting the winner of the magazine’s crossword puzzle with their figurine as a prize. What a wonderful treat!

Interestingly, there was also a Sketch cat designed by George Studdy that also appeared in The Sketch. I’m sure many of you will recognize him as Lucky K12, but originally he was known as Ooloo. He was issued in an off white colourway and also the usual black and white one that turns up more frequently. I have seen an advert where Ooloo is attending a fancy dress ball at his debut in 1909.

The Beefeater is a rather quaint figure produced in the early 1920’s, to advertise the once popular Illustrated London News magazine. It covered all topical issues as well as political comment, satire and stories, it also included full page prints for its readers of modern pictures. It was originally a weekly broadsheet but it moved to bi-annual until it ceased production after the millennium.

The Beefeeter is a warder of the Tower of London and not a Yeoman of the Guard as is often stated. The Warder Beefeeter served the Towers prisioners and to protect the Crown Jewels but today they act more as tourist guides.

This Doulton personification of this famous London character holds an actual copy of the Illustrated London News from May 14, 1842, whose print is actually readable. Examples without any text do exist but it is the original that is most sought after. 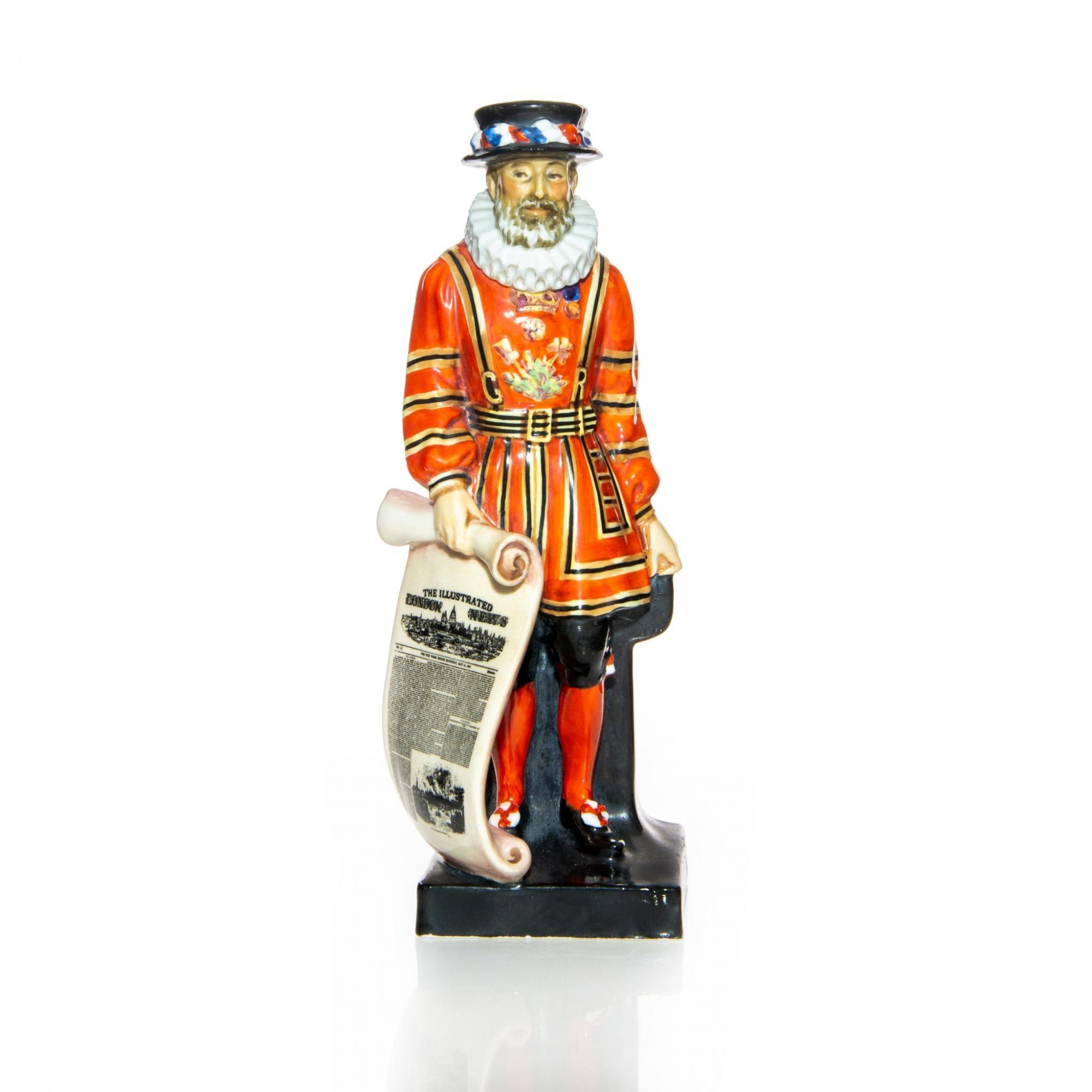 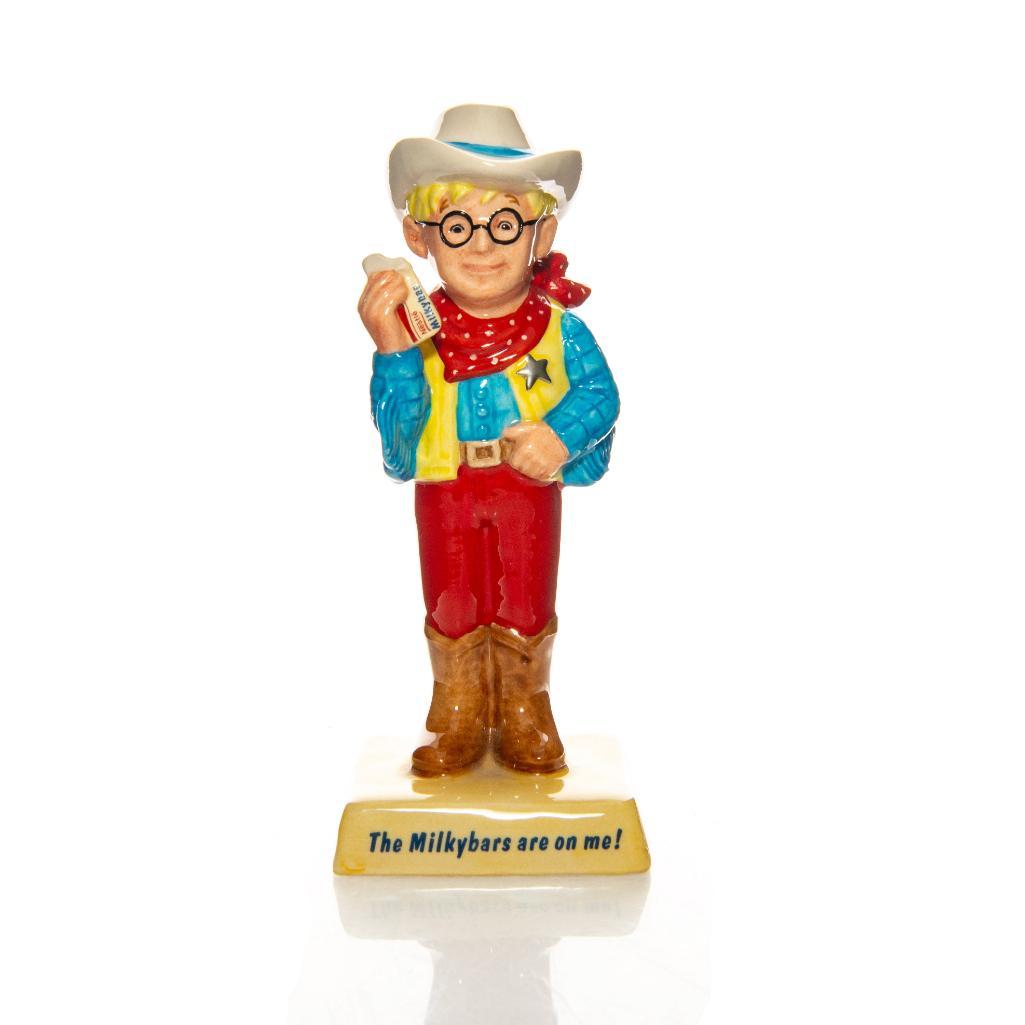 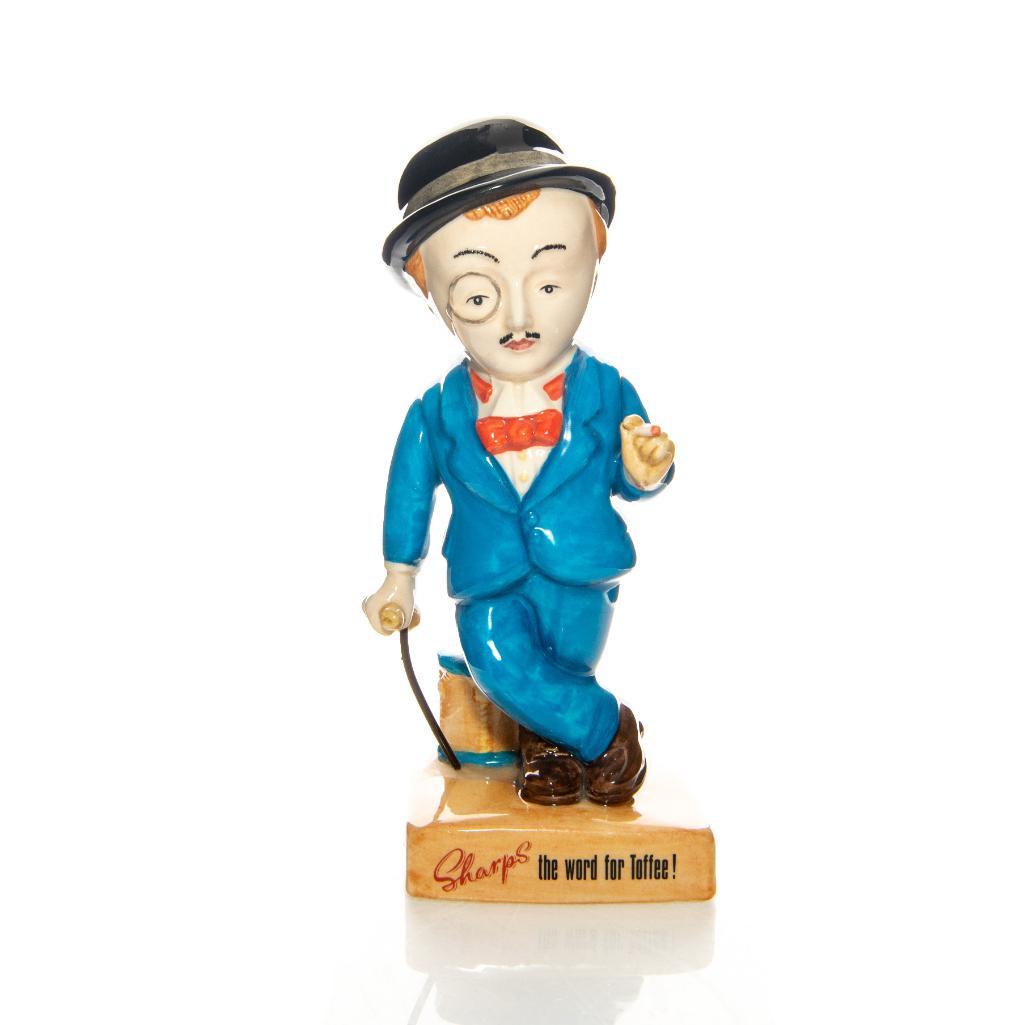 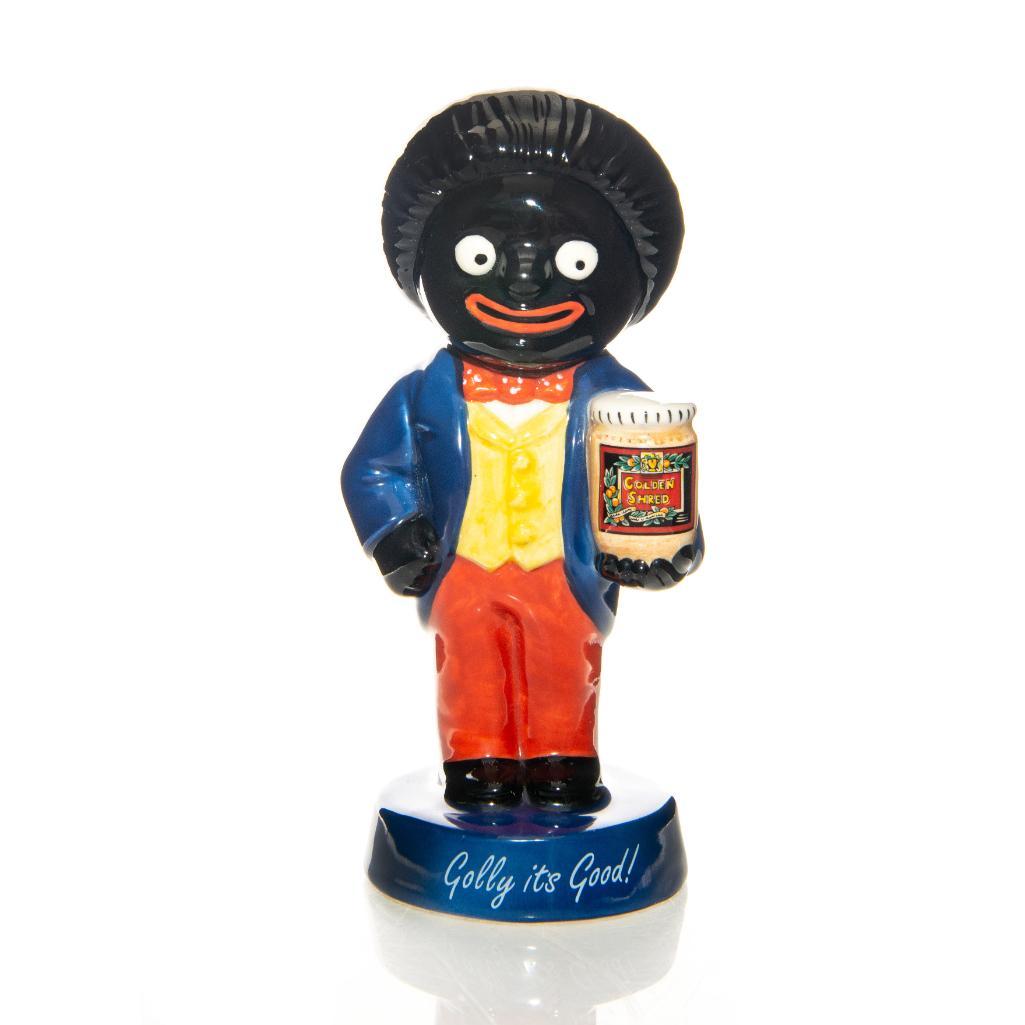 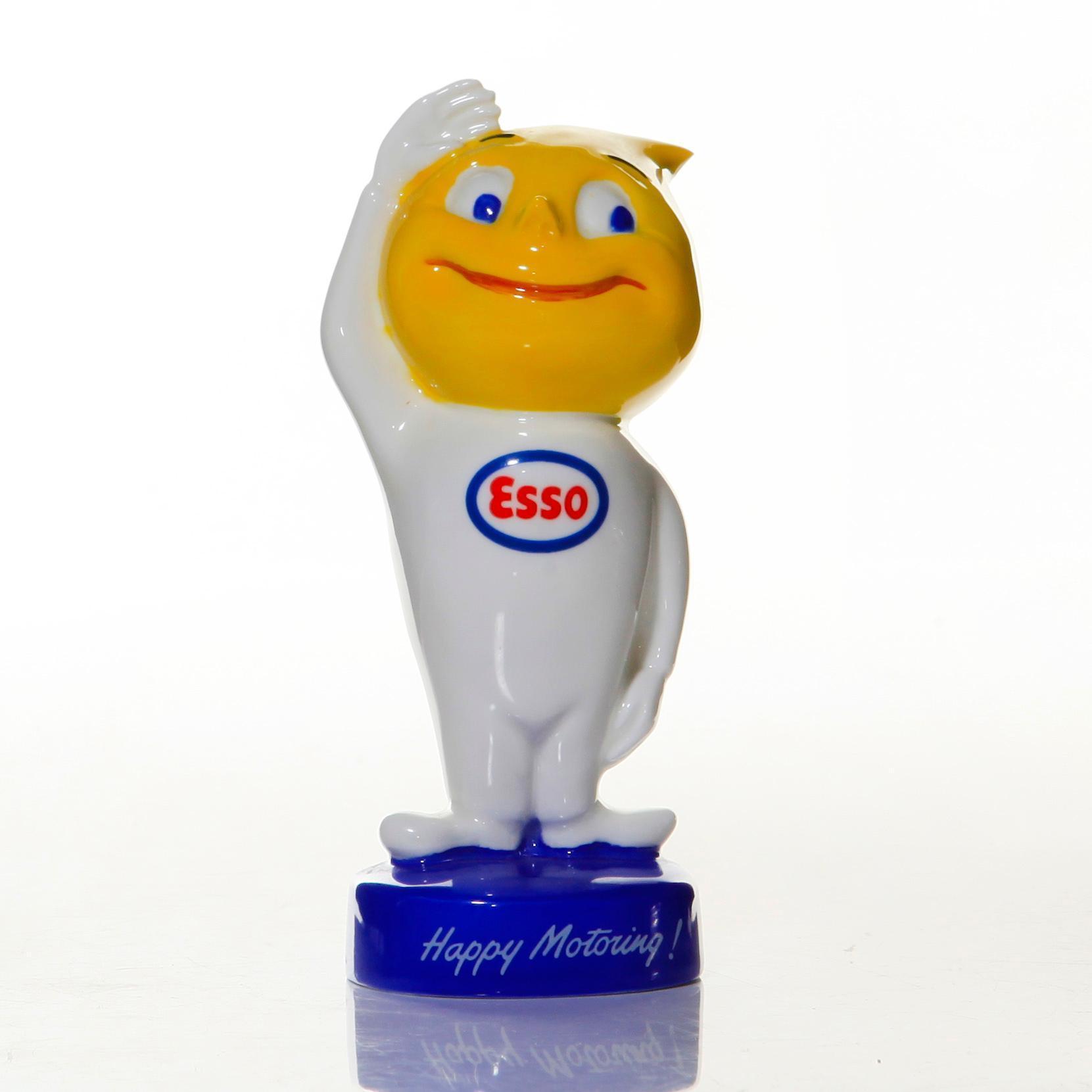 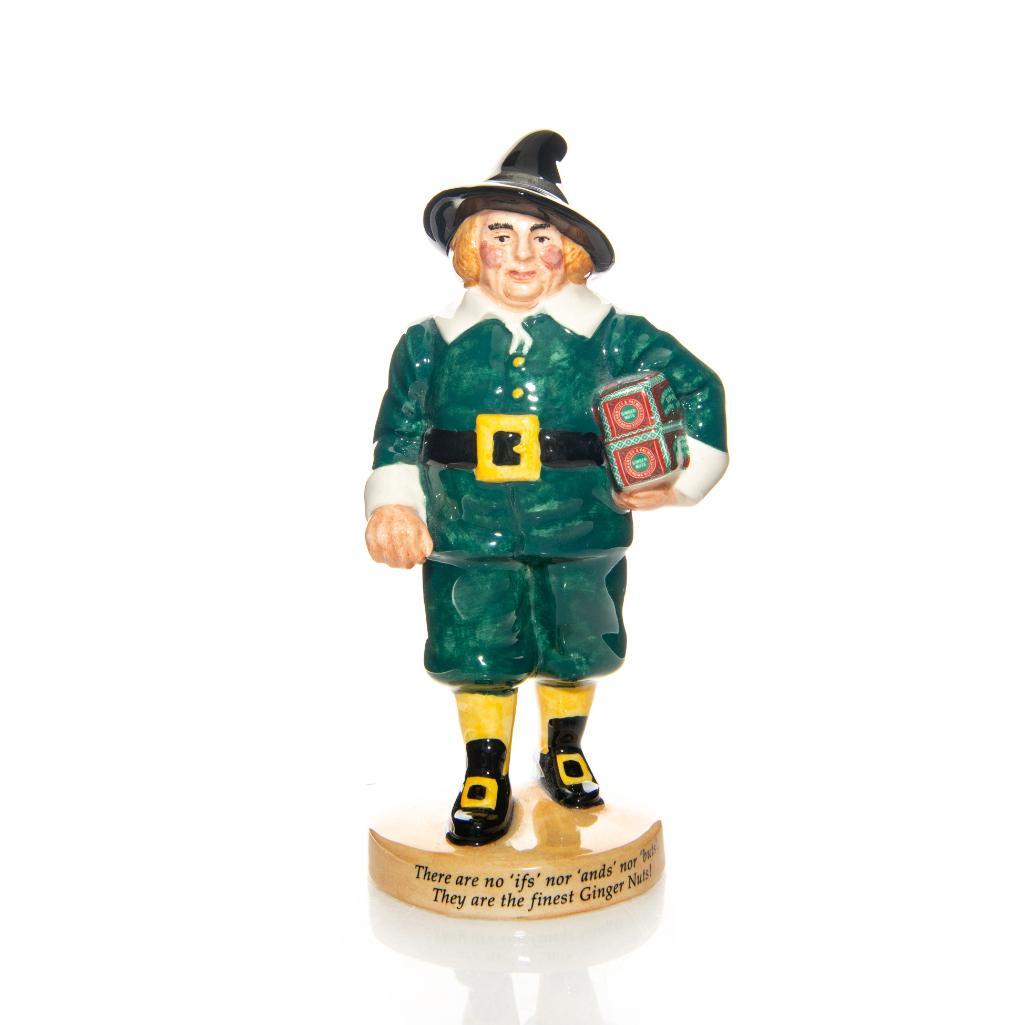 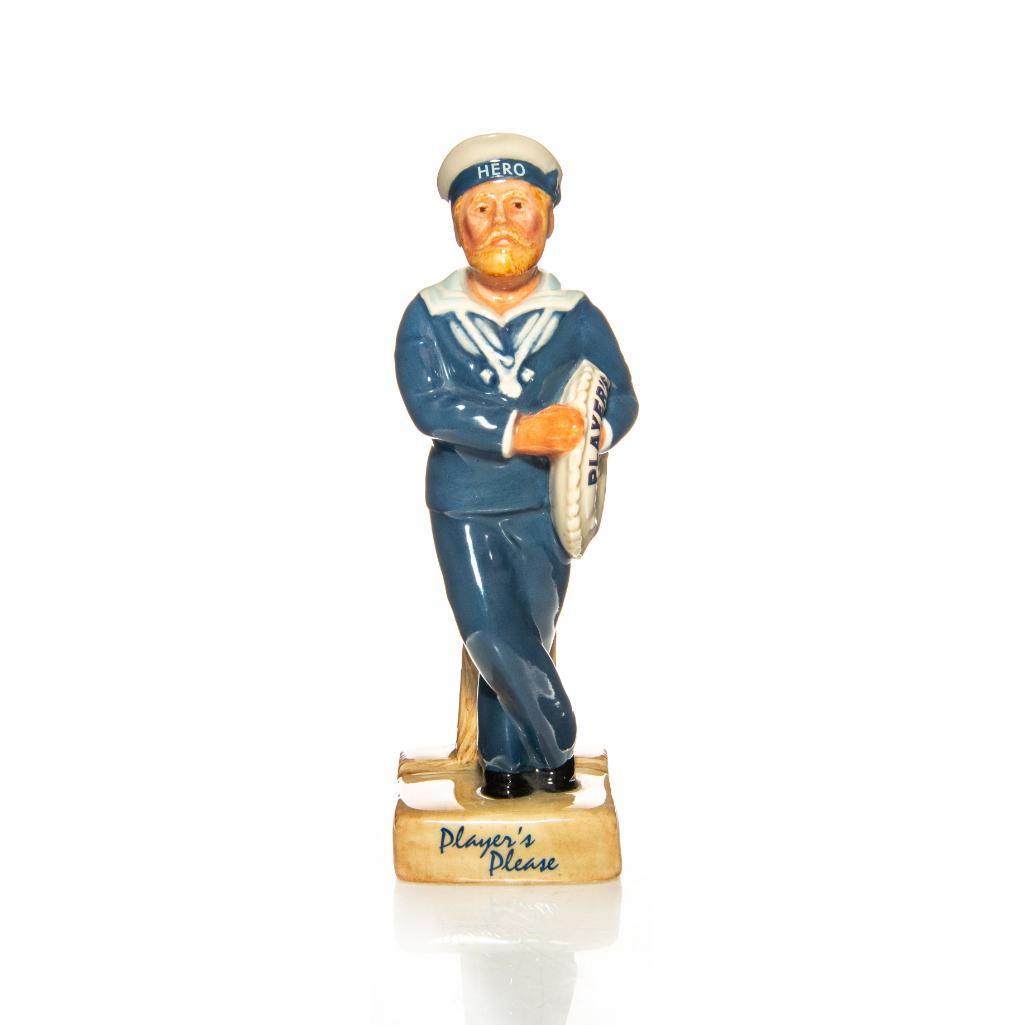 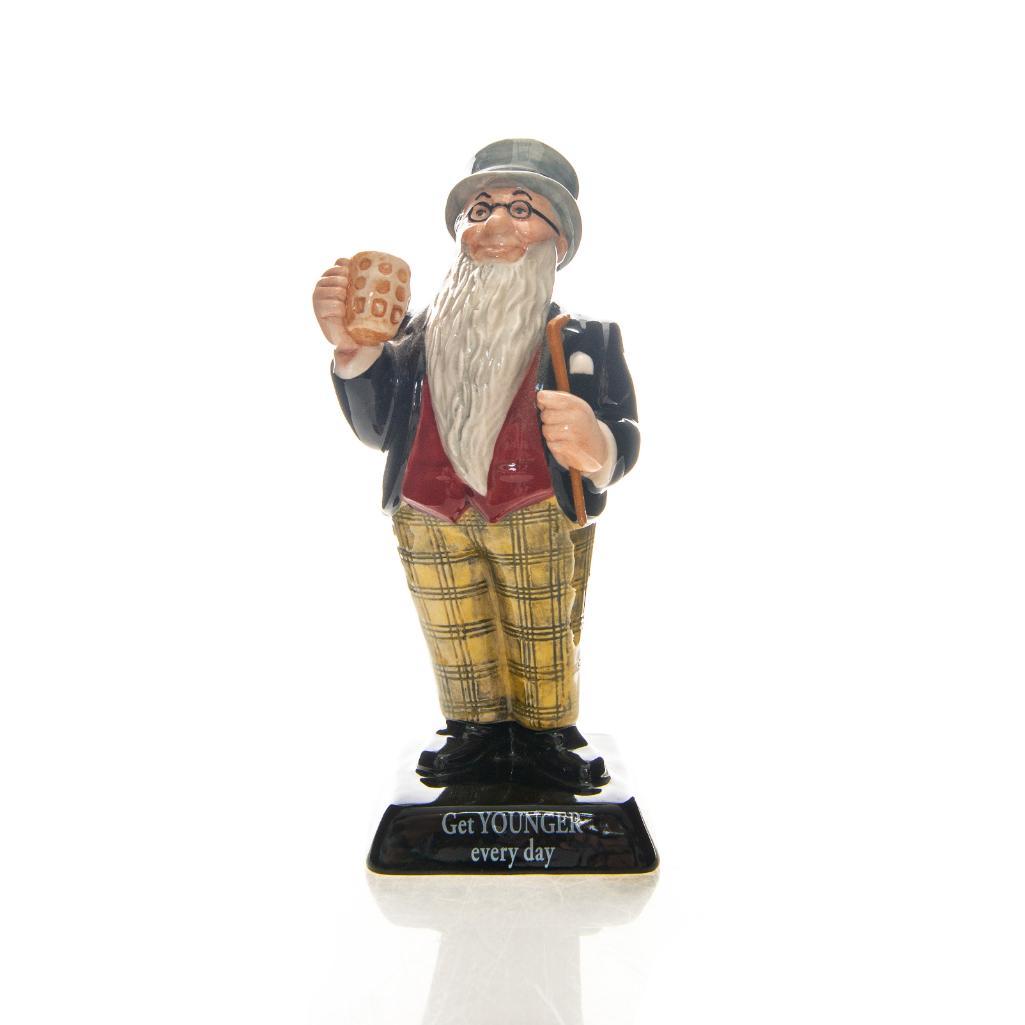 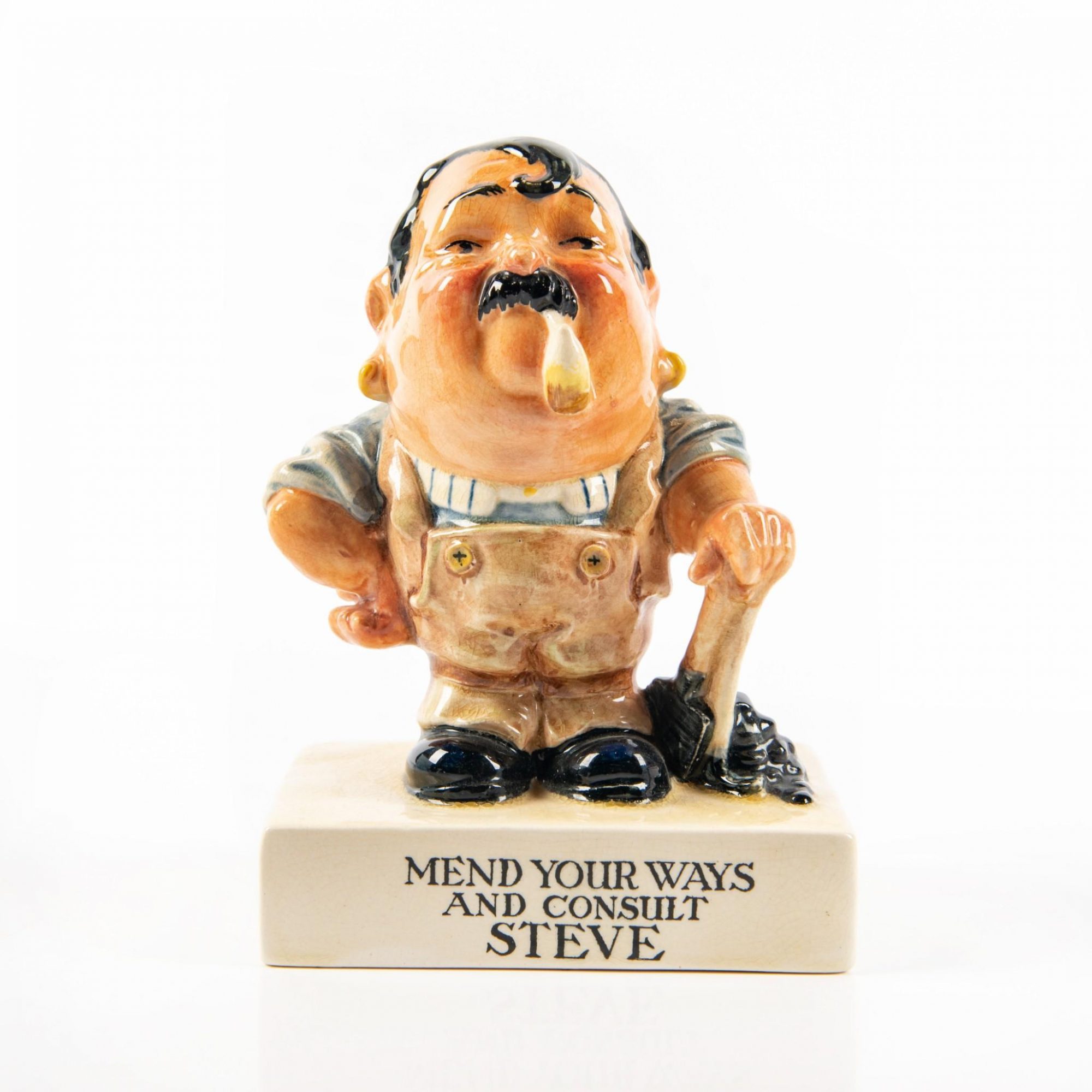 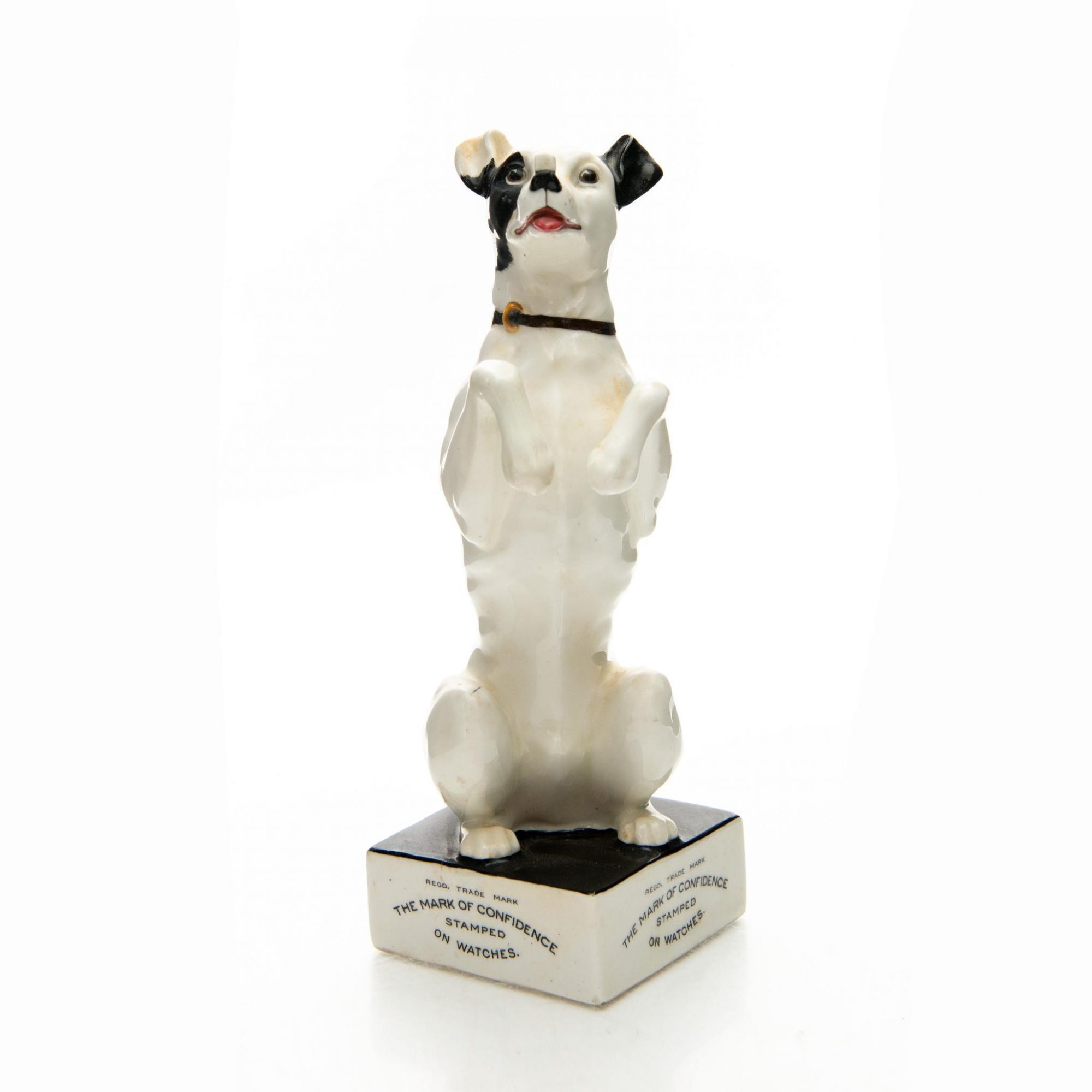 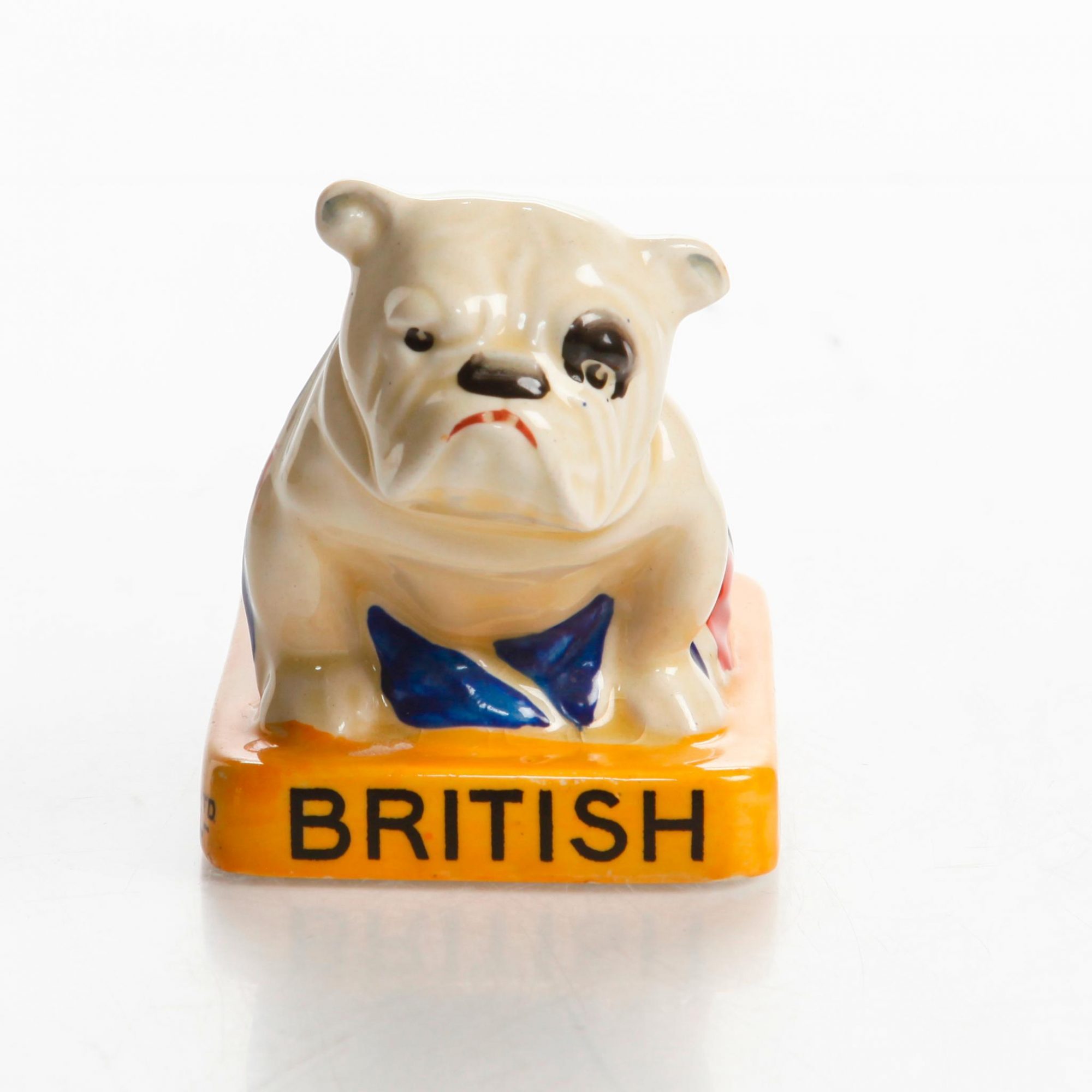 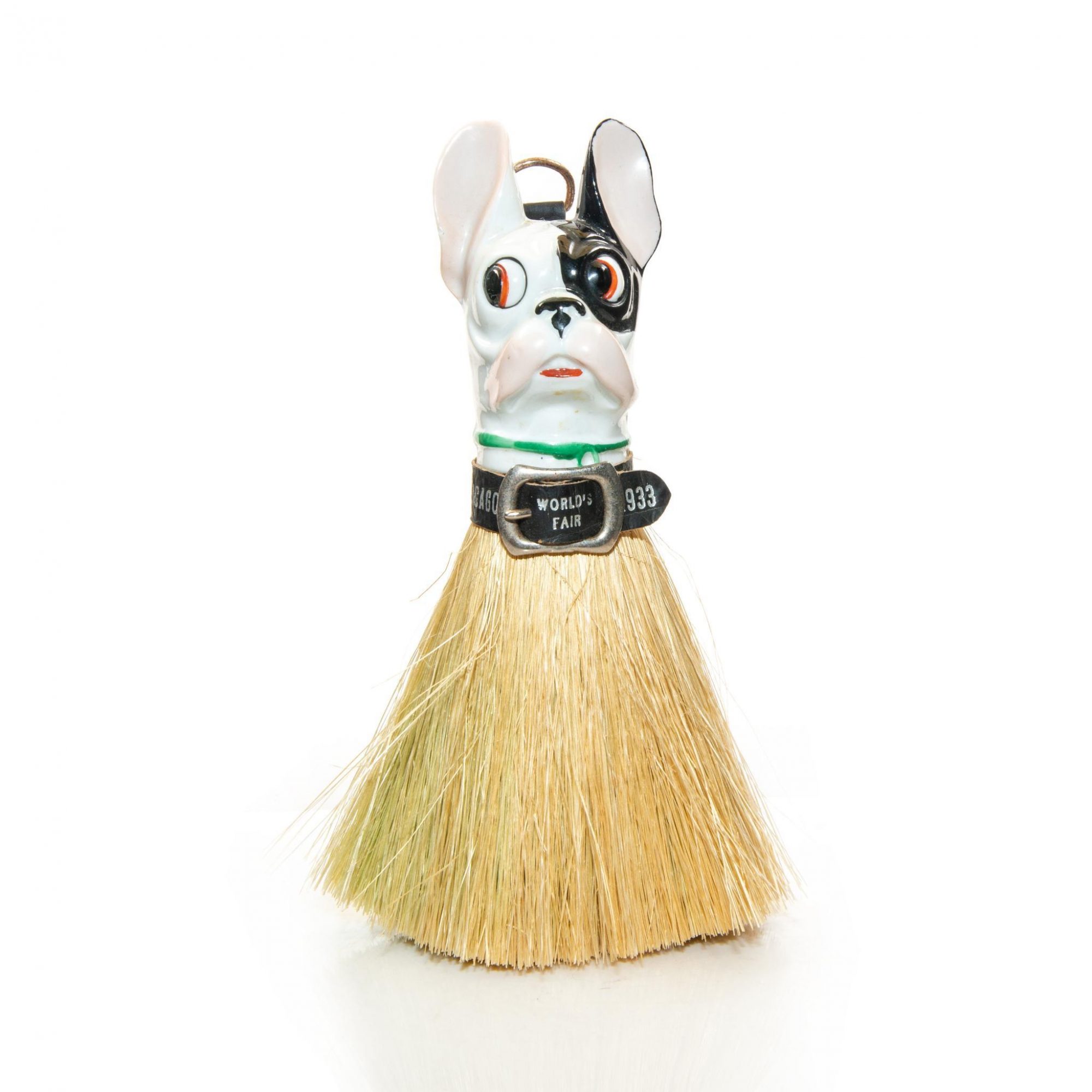 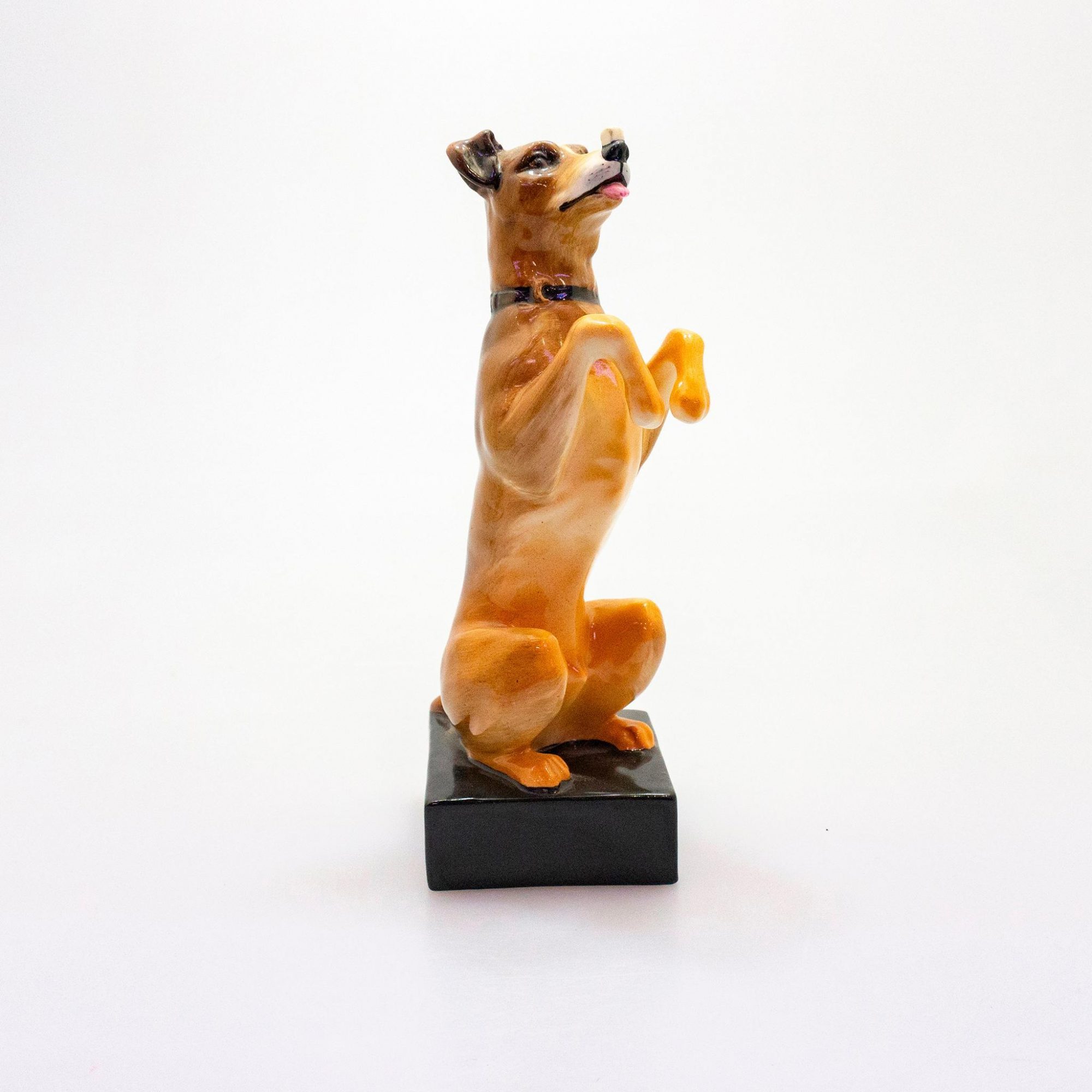 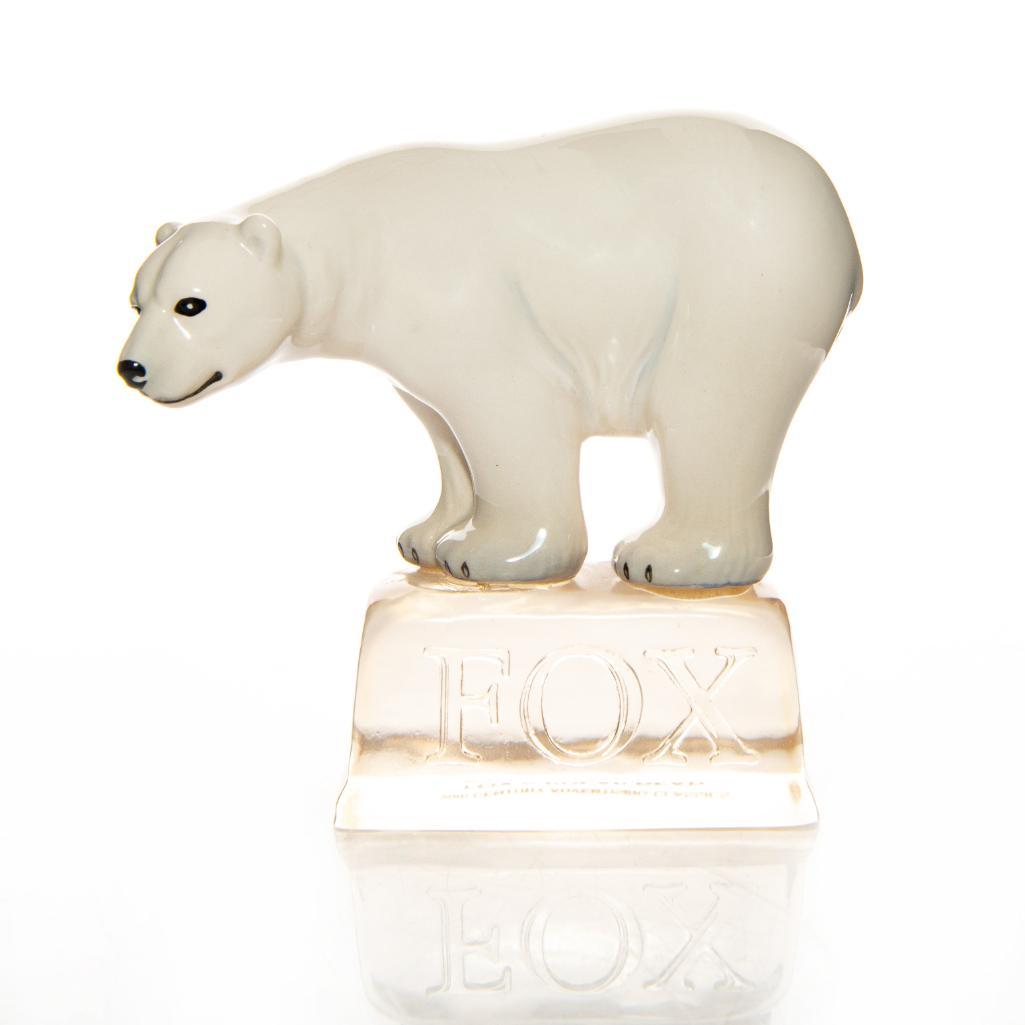 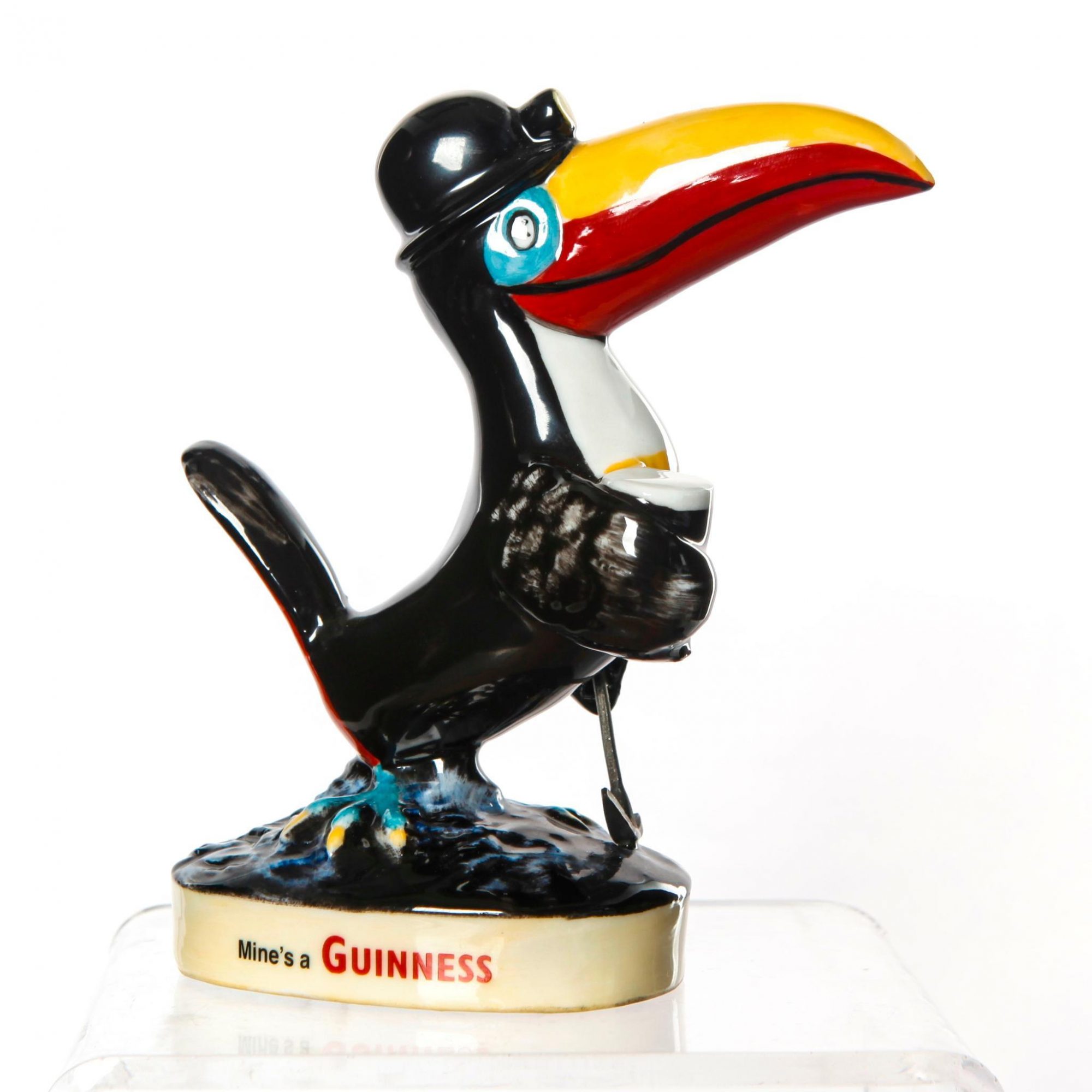 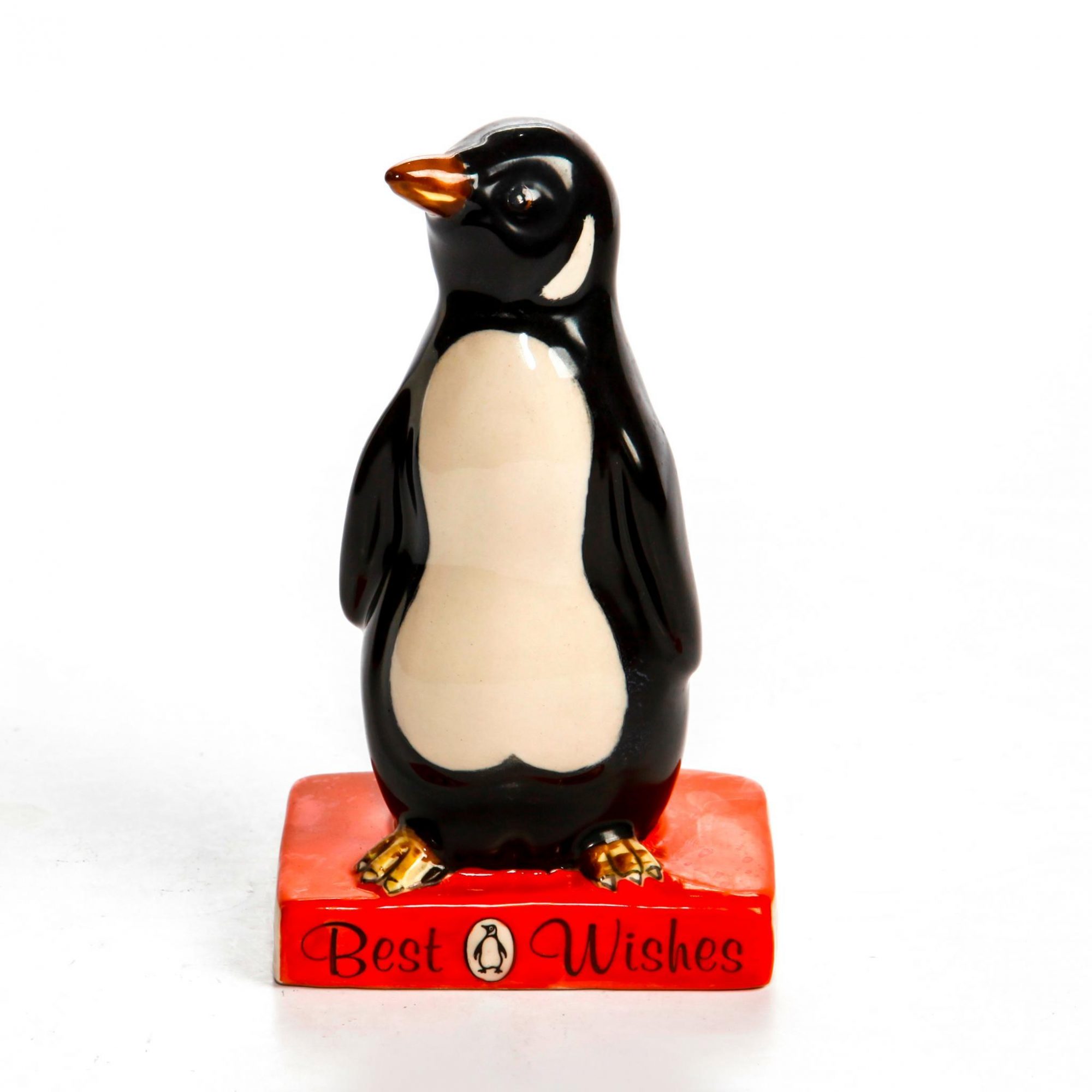 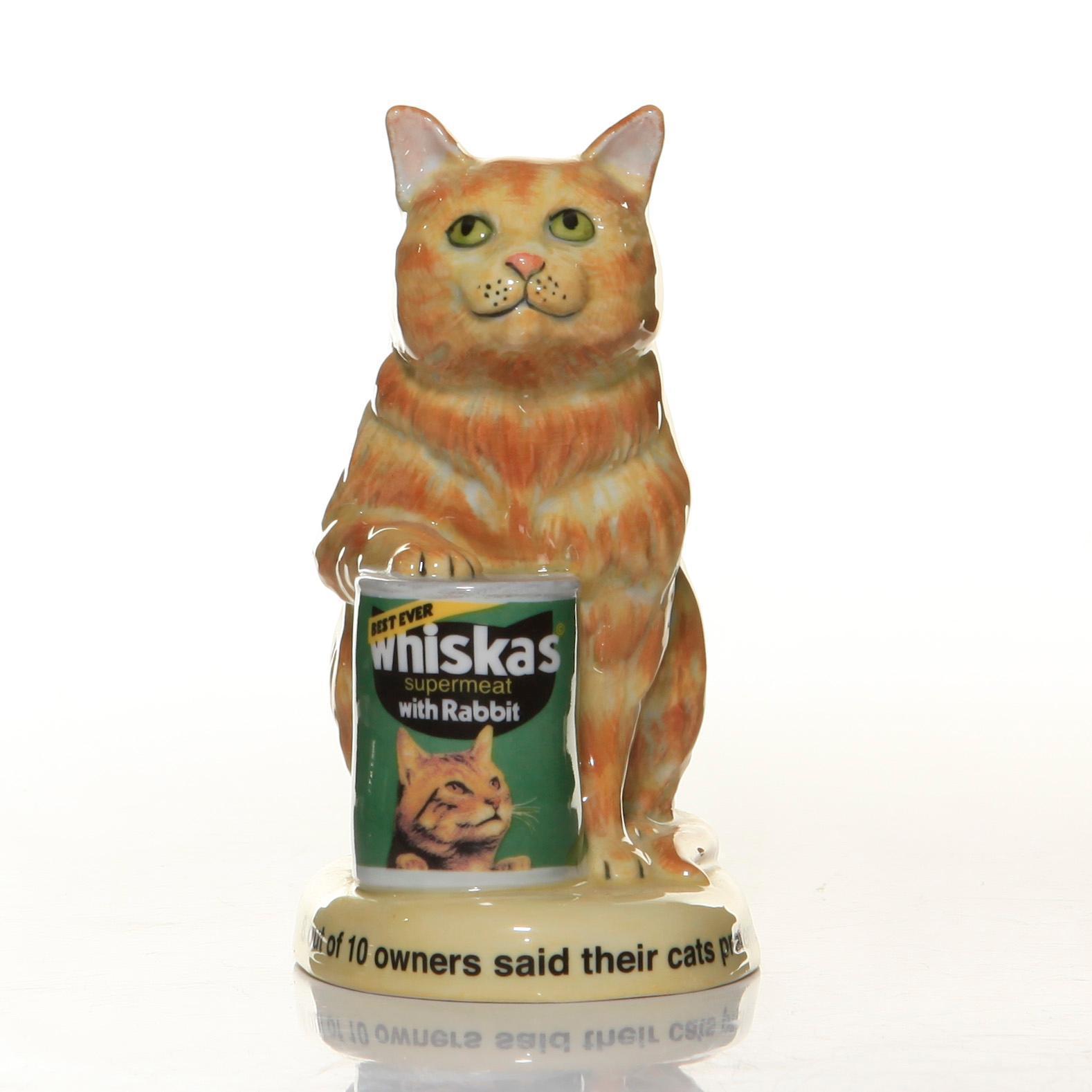 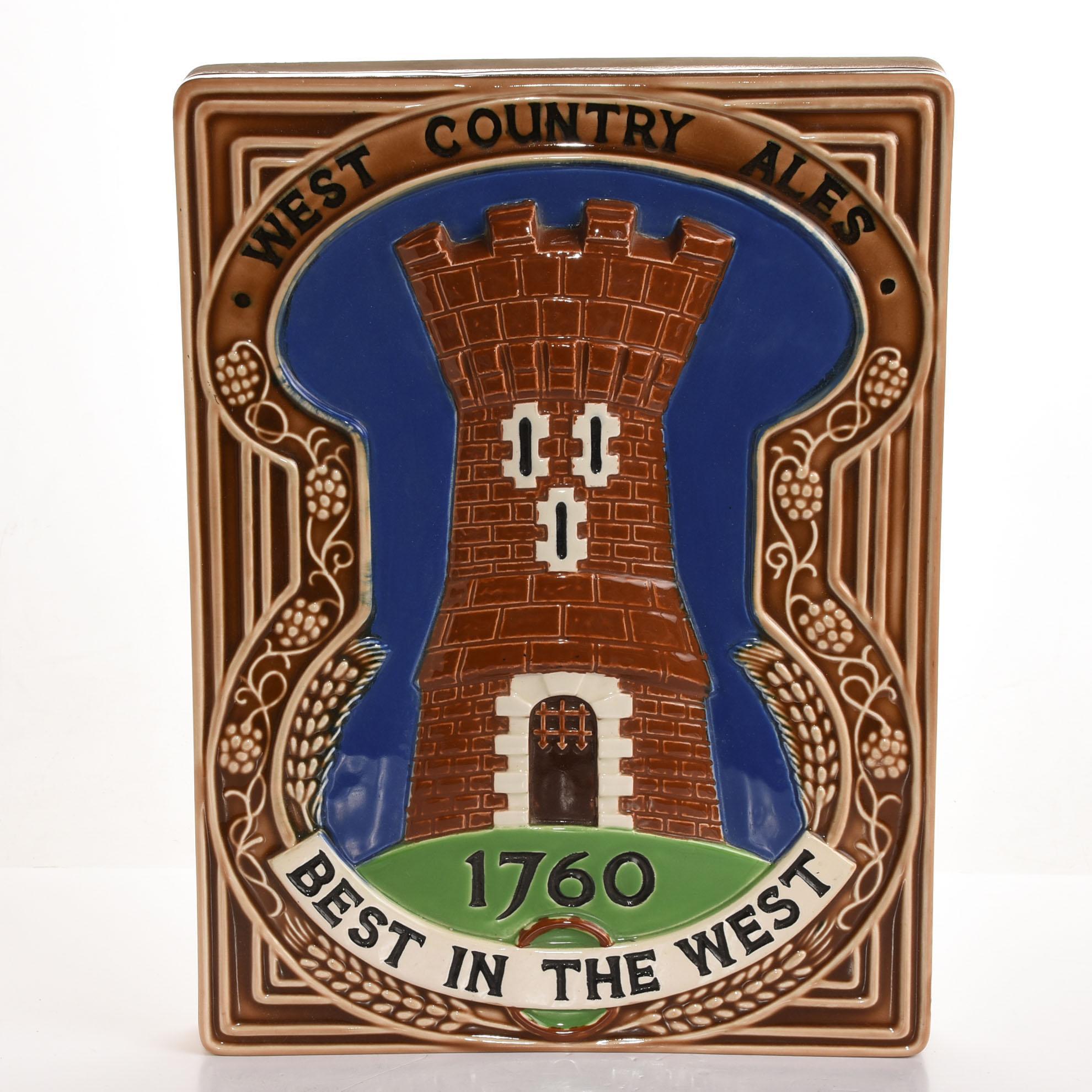 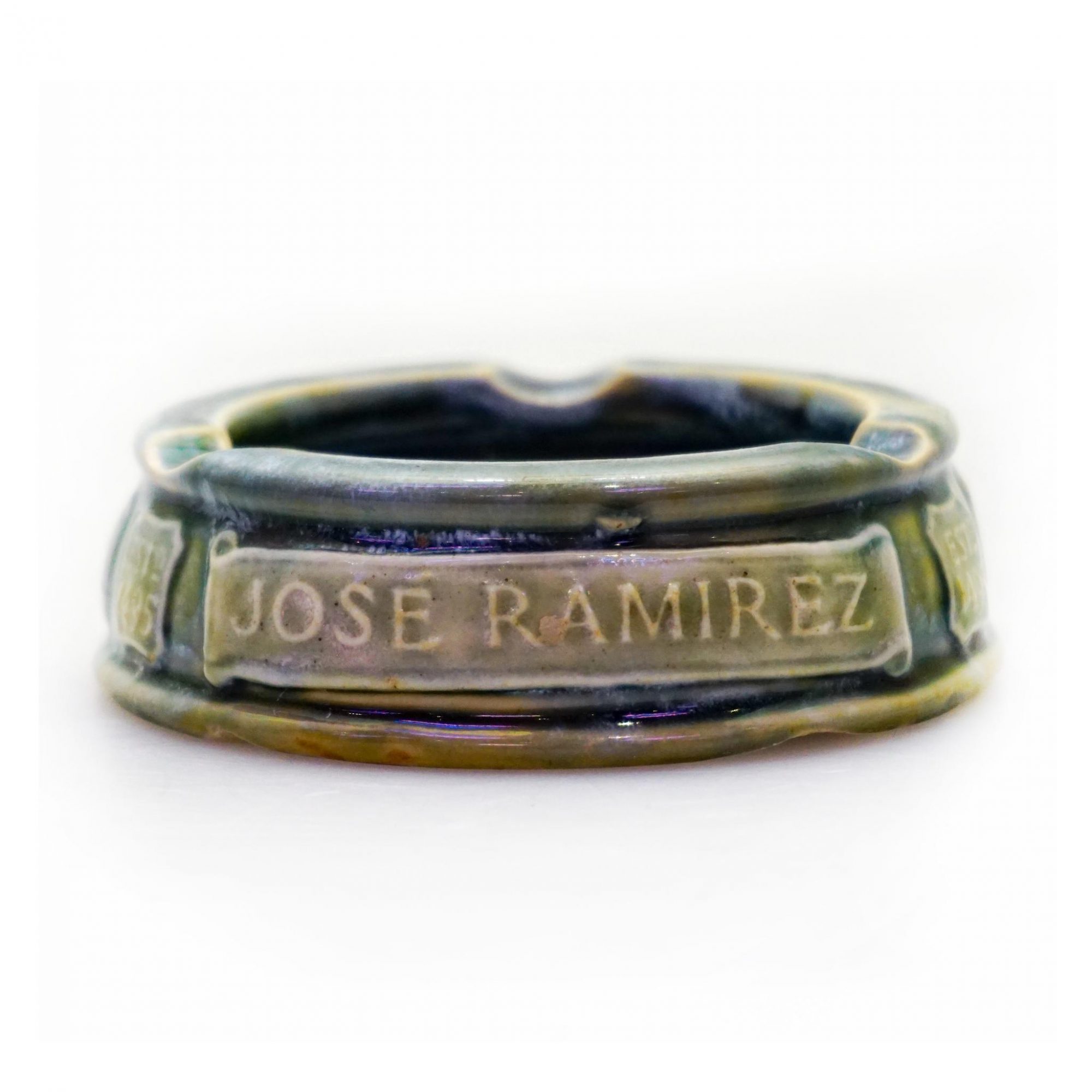 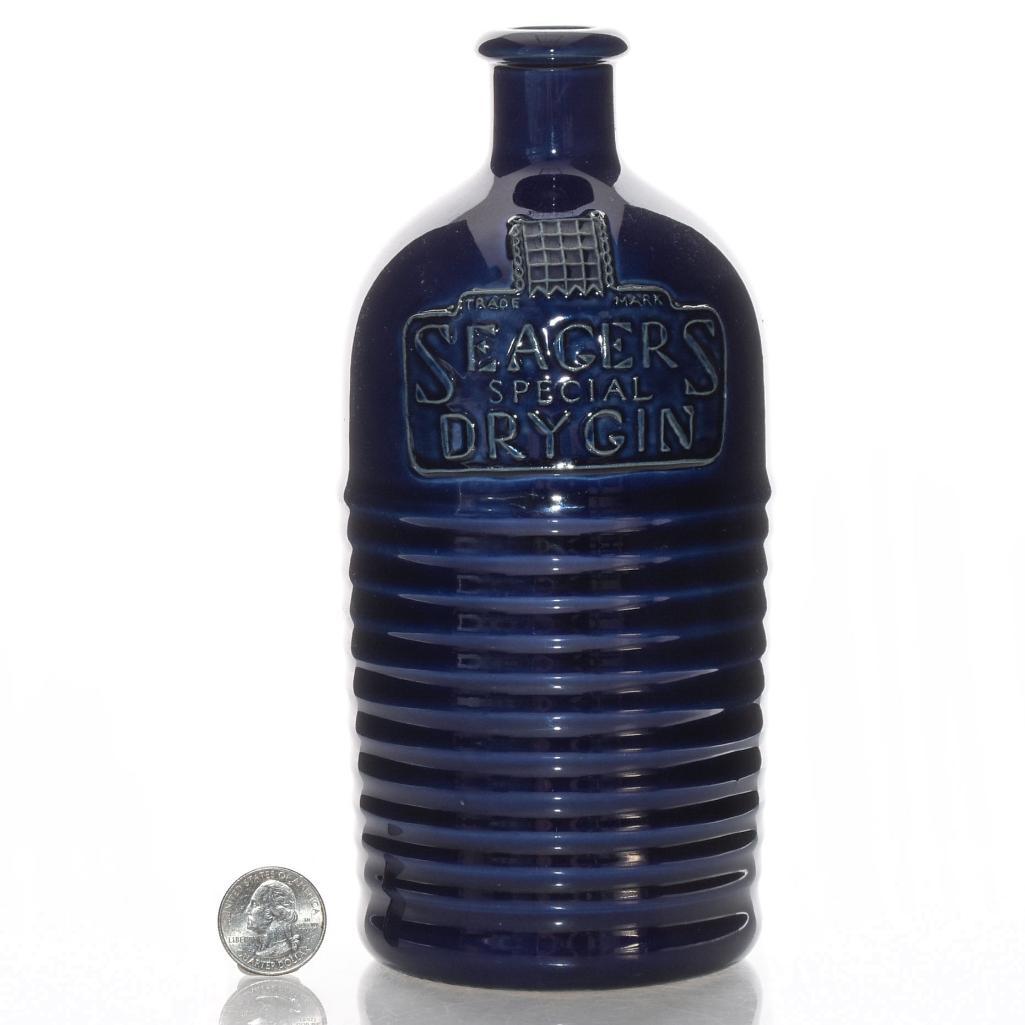 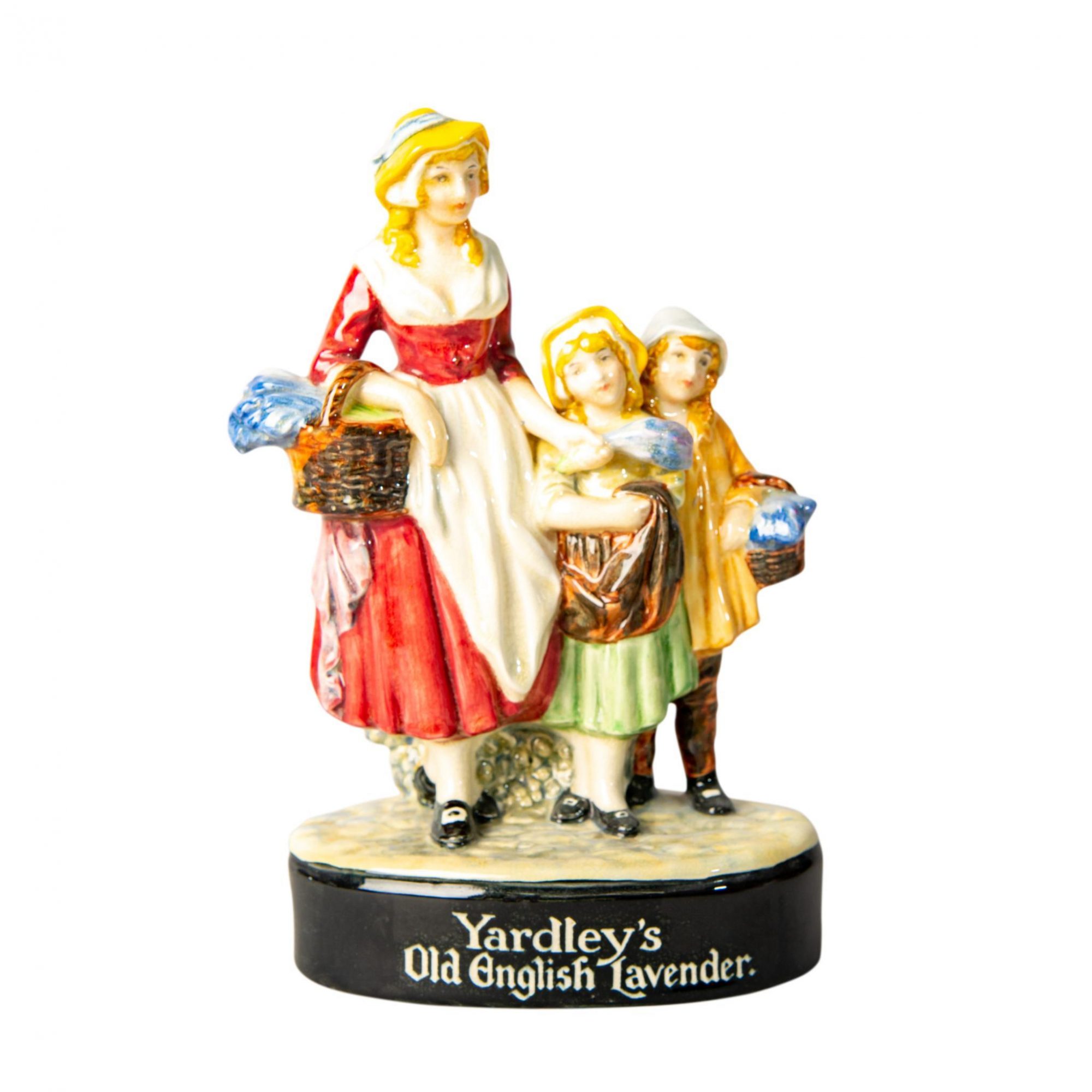